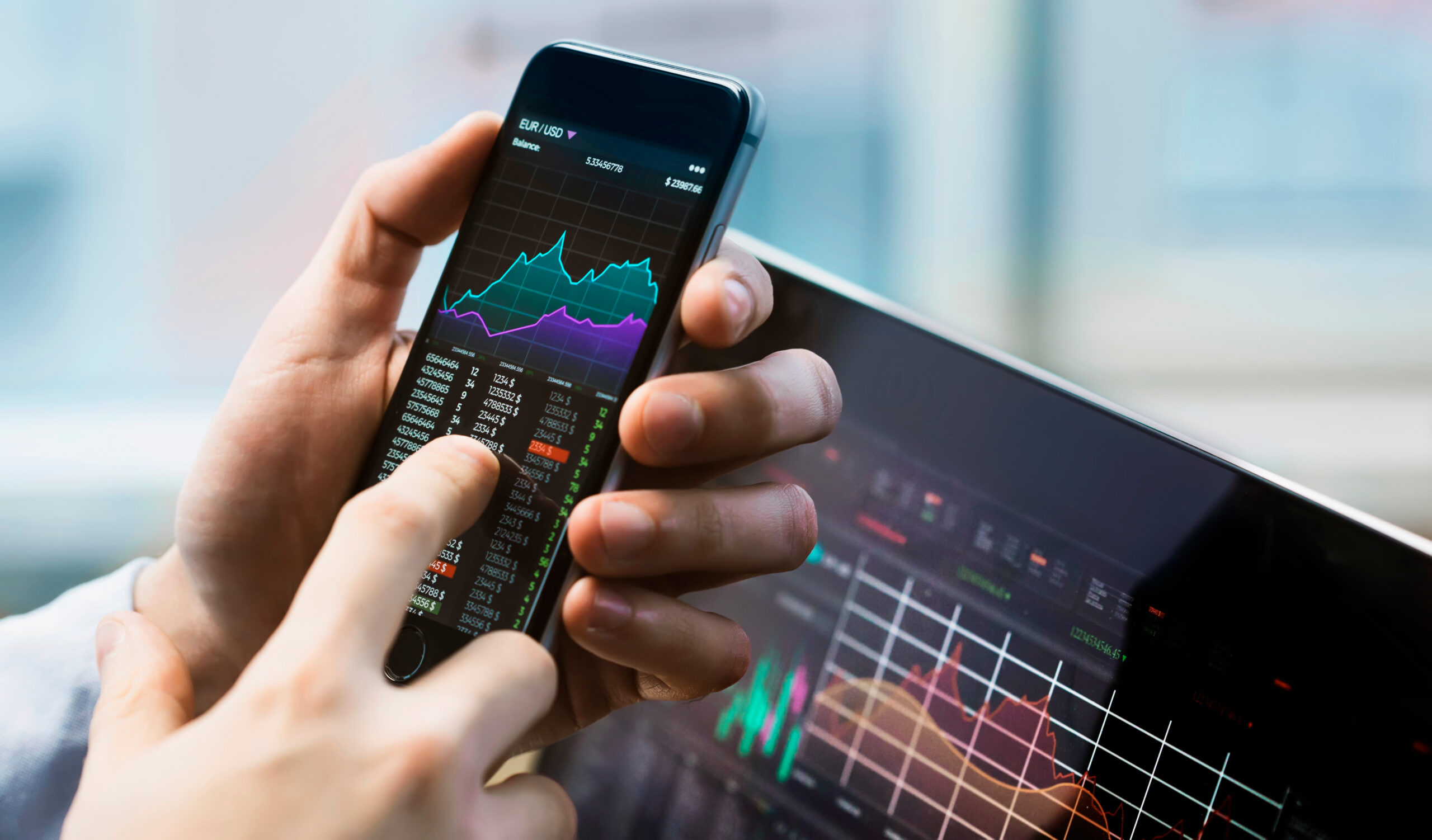 The bullish rally on Monday and Tuesday was a great palate cleanser from the worst September performance in 20 years.

With that, there is some good news and some not-so-good.

On the not-so-good side, we think it’s unlikely that this rally has legs – meaning that it will result in a long-term bullish trend.

But the good news is that this activity confirms our estimate that there isn’t much downside likely in the short-term either.

In other words, valuations are cheap enough that share prices should avoid another big drop, but until earnings are released, there aren’t any catalysts we can see available to create a big bullish move higher.

So, we’re hanging out in the middle ground – which, in our view, is a welcome respite after months of turbulence.

Right now, it feels a lot like it did in late-Q4 2018 and Q1 2019 when traders started looking forward to bad news – because they hoped might spur the Fed to take some action.

Back then, the market had dropped -19.7% from peak to trough, but valuations were attractive and a “bad news is good news” cycle started to get some legs. The Fed started to telegraph to the market that they would cut rates (which they did in August 2019), and share prices moved up quickly.

The corollary in today’s market is that the very moderate bad news this week (lower ISM manufacturing data on Monday and lower job openings on Tuesday) was greeted with enthusiasm by bulls because they believe the Fed will be more accommodative and raise rates at a slower rate… or even pause completely.

Why the Rally Is still Likely to Fade

It’s important to preface our next few comments with a reminder that we don’t think the market is going to crash again. However, we also think it’s unlikely that we are at the kickoff point for a new rally.

We mentioned the job opening (JOLTS) numbers as one of the “bad news” events that encouraged traders that the Fed will be more accommodative.

It is true that the report was below expectations at just over 10 million openings. However, this still dwarfs the long-term average job openings, which is around six million during bull markets when GDP growth is positive. This means the job market is still extremely tight.

The Fed has an unstated belief that inflation will only be defeated when the unemployment rate starts to move up, which is not likely to happen in the short-term while there are nearly 10 million openings in need of workers. This is good news for the economy because it means incomes are still rising and we aren’t on the way to another financial crisis yet.

The “good news is bad news” corollary is that as long as job numbers are good, the Fed is likely to keep pushing rates higher. Or at least investors are going to expect them to do that, which amounts to the same thing. ADP released its monthly jobs numbers this morning, which showed a positive surprise of a 208K jobs added to the U.S. economy last month, and we anticipate that the official monthly numbers from the Bureau of Labor Statistics will say largely the same thing on Friday.

The net result of this situation is that employment is likely to keep the Fed raising interest rates, which is bad for share prices. Meanwhile, the underlying strength of the labor market and consumer spending will keep stocks from crashing again. Therefore, we expect the major indexes to remain volatile and within a trading channel at least until earnings season gets rolling towards the end of this month.

Looking Ahead at Earnings

The most likely factor that could break stocks into a new bullish trend (or a truncated but profitable one like we enjoyed in June) is earnings.

Based on the information we have available from companies that have reported early, we think estimates are too low and the potential for positive surprises is very high. If we are correct, a longer-term rally in November and/or December seems likely.

With so many unknowns right now, the Fed has once again become the dominant factor in the market. The best-case scenario is that economic data remains stable (but not “too good”), which will reduce the odds of another panic about the Fed. However, if earnings are a lot better than expected, it could overcome any concerns about interest rates, but we will have to wait to find out.

For now, we recommend taking advantage of the rally by focusing on selling premium on the highs and taking profits from our short options on the lows. We will also be looking forward to adding a little more risk to the portfolio with more short puts if market conditions are more positive in the short-term than we expect.

This Is Not the Investment Strategy for You

We can’t quite reveal the details yet, but next week, something big is coming down the pipeline.

Hosted by the one and only Louis Navellier, a 1%-er and trader extraordinaire who knows the stock market’s ins and outs like hardly anyone else, is going to do something he’s never done before.

He’ll show you live, on camera, how anyone can instantly earn hundreds of dollars – in two minutes or less – every weekday for the rest of your life.

But we caution you; this isn’t the investment strategy for you, not if…

We’ll be back with you soon – with more on what’s coming down the pike.

Hold Up! Don’t Be Too Eager to Buy AMZN Stock Now.
The 7 Most Undervalued Blue-Chip Stocks to Buy in February 2023
124 TIP: One Up on Wall Street by Peter Lynch
The Best EV Stocks to Buy to Dethrone Tesla in 2023
Why SOFI Stock Is Not Out of the Woods Yet