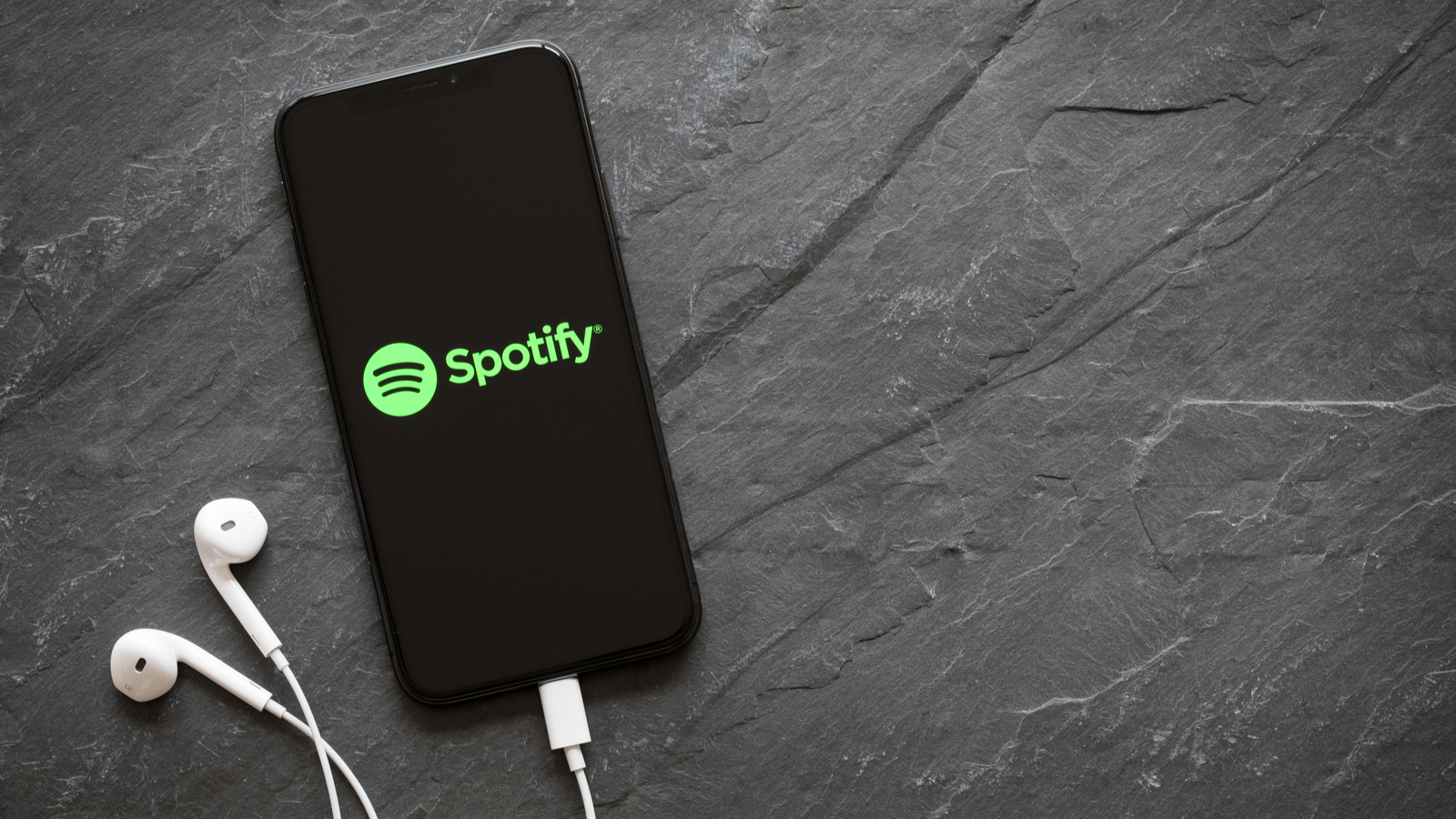 Spotify Technology (NYSE:SPOT) stock is simply not worth buying compared to its main competitor, Sirius XM Holding (NASDAQ:SIRI). The fact remains Siri stock is a much higher earnings quality stock and is cheaper compared to SPOT stock.

For one, they both make similar revenue, with Spotify making slightly more $9.6 billion versus $8 billion for Sirius XM. But here is the rub: SPOT stock has a $54.3 billion market cap compared to Sirius XM, which is just $25.875 billion.

In other words, SPOT trades for 5.6x sales versus 3.2x sales for SIRI.

Are Spotify’s revenues really worth 75% more than Sirius XM’s, especially when they are essentially selling the same kind of music service? Not really. Especially since Spotify is barely profitable, on a free cash flow basis. In fact, Sirius XM’s margins are about 10x greater than Spotify’s.

For example, last year, Spotify made $221 million in free cash flow (FCF) on $9.626 billion of revenue. That works out to a FCF margin of just 2.3%. That is basically nothing for a media company.

Compare that to Sirius XM’s numbers. Last year it made $1.668 billion in FCF on smaller revenue of $8.04 billion, or 20.8%. That is a more normal FCF margin, and also 9x greater margins than Spotify. Something is very wrong here.

What Analysts Say About Spotify

Seeking Alpha says its survey of 29 analyst ratings gives an average price target of just $305 per share. That is just 9% above today’s price.

Moreover, Marketbeat.com says that its survey of 3o analysts has an average target price of $291.84. However, TipRanks.com says that 19 analysts who have written on SPOT stock in the last three months have an average target of $354.20. There is obviously some double counting of all these analysts, so I think the average of all of them, or 13% higher is likely closer to the truth.

This is really nothing worth writing home about. Especially since, as I have shown above that Spotify has much lower margins and too high a valuation.

Recently, for example, Spotify ruled out a subscription price increase for its customers, even though it charges just $10 per month. As the Financial Times points out, even Netflix (NASDAQ:NFLX) has had several price rises over time. In other words, there is not much chance of Spotify showing spikes in revenue over the next several years, other than from normal volume growth.

What To Do With SPOT Stock

Whatever story Spotify is spinning it doesn’t justify the valuation right now. It likes to talk about ARPU (average revenue per user). The problem is ARPU is not profit, it is not free cash flow and it cannot make the stock go higher.

Spotify is not even profitable on a net income basis, whereas Sirius XM is forecast to make 28 cents per share this year. That puts SIRI stock on a forward price-earnings 23x (2021) and 19.5x on 2022 estimated earnings. SPOT stock does not have a P/E ratio, and its FCF yield is 15x more expensive than Sirius XM.

There has to be something extra to justify this premium valuation. The only thing I can see is that Spotify is forecast to have 18% revenue growth this year versus about 4% for Sirius. I would rather have profitability and a cheap valuation than an overvalued stock with higher revenue growth and little profitability.

Therefore, most value investors will steer clear of SPOT stock, at least until it turns profitable or is cheaper.

On the date of publication, Mark R. Hake did not hold a long or short position in any of the securities in this article.