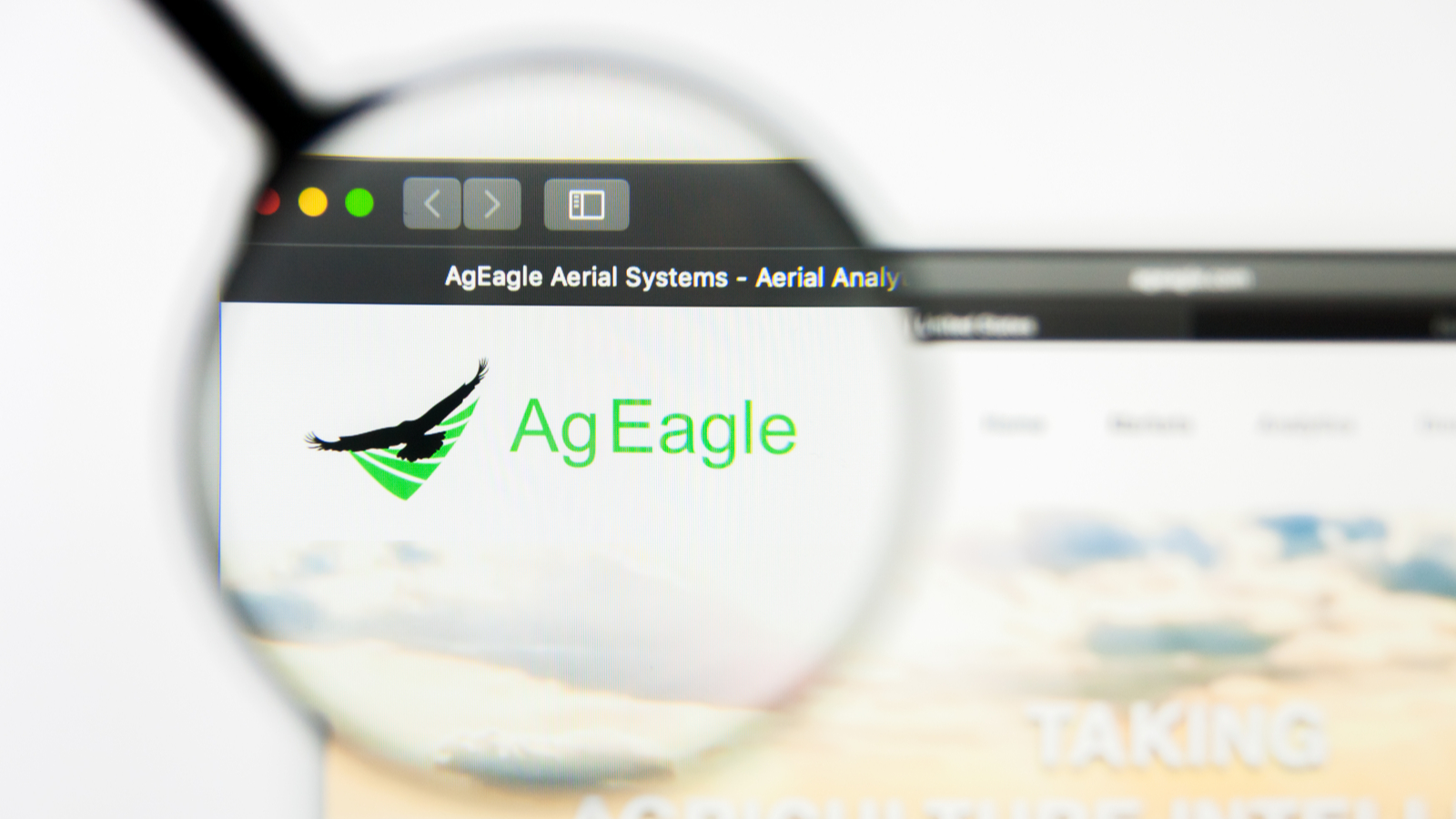 Founded in 2010, AgEagle Aerial Systems (NYSE:UAVS) got its start manufacturing fixed-wing drones for the agricultural market. In 2019, however, it expanded into custom drone design and manufacturing for commercial delivery. That’s where the UAVS stock story gets interesting. A penny stock since 2018, UAVS caught fire in 2020 on rumors that it was developing a delivery drone for Amazon (NASDAQ:AMZN). That quickly turned controversial. 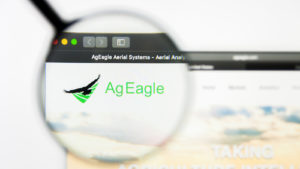 With short-sellers and Robinhood-armed retail investors stirring the pot, UAVS has experienced hefty single-day movements. It opened the year at $6 and closed as high as $15.69 in February. Now, the stock is currently trading in the $7 to $8 range.

With many spikes and drops in between, the past four months have tried investors’ patience, but I think this company’s time to shine has come. UAVS earns an “A” rating in Portfolio Grader. At its current level, this name offers an opportunity to get in on the commercial-drone market before it really takes off.

The volatility in UAVS stock all started with speculation that the company was developing a delivery drone for Amazon. On its website, the company says:

“Since 2019, AgEagle has been actively engaged in the custom manufacturing and assembly of drones used for the testing and refining of a world leading ecommerce company’s commercial drone small package delivery vehicles, systems and operations.”

Now, that doesn’t specifically identify Amazon. After all, there are other e-commerce companies. But it’s a strong hint.

Last April, rumors that AgEagle was partnering with Amazon lifted UAVS out of penny-stock status. Then in October, the company announced it was partnering with Valqari in a deal to manufacture drone delivery stations. Each of these stations can house six drones for use in last-mile package delivery. That news gave UAVS stock a boost.

However, the situation soon turned messy, with Robinhood investors and Reddit helping fuel a frenzy that saw shares close at $15.69 on Feb. 10.

As a result, on Feb. 18, the short-seller Bonitas Research released a report accusing AgEagle of falsely fueling the rumors as part of a “pump & dump” scheme. However, AgEagle responded the next day, strongly refuting the claims and in turn accusing Bonitas of attempting to manipulate the UAVS price. The company stated:

“The report by Bonitas Research contains multiple baseless claims, which we refute in the strongest possible terms. It is a clear attempt to manipulate and profit from the Company’s resulting stock price decline. The report did not even reflect the proper stock exchange our common shares trade on, much less substantiate any of its allegations.”

Growing Drone Markets and a “Made in America” Advantage

Regardless of how this controversy falls out, though, it’s important to look beyond the Amazon-specific element in UAVS stock. So, what else does this company have going for it?

Well, AgEagle is a leader in the agricultural-drone market as well as an early entrant in the nascent delivery-drone market. Both of these areas are set to take off.

Finally, AgEagle gained another competitive advantage back in January — one that might be especially relevant to any plans Amazon has for drones. The development? President Joe Biden issued a “Made in America” executive order that details preference for American companies.

The world’s largest drone maker is a Chinese firm. Meanwhile, AgEagle’s drones are designed and manufactured in the United States.

Admittedly, the past four months have been far too dramatic for AgEagle. However, the bottom line is that this is a company on the cusp of big growth. AgEagle is an established player with several advantages. Plus, we know Amazon is going to be introducing delivery drones. After all, the company showed off Prime Air delivery all the way back in a Super Bowl ad from 2017.

Of course, AgEagle may or may not have the inside track on the Amazon drone contract. For that, we’ll have to wait and see. Either way, though, with the agricultural- and commercial-drone markets entering an explosive growth phase, this company will certainly be landing deals.

UAVS stock is nowhere near as cheap as it was at this time last year. However, its current lull from the short-selling fallout may be your last chance to get in before it takes off again.

Louis Navellier, who has been called “one of the most important money managers of our time,” has broken the silence in this shocking “tell all” video… exposing one of the most shocking events in our country’s history… and the one move every American needs to make today.