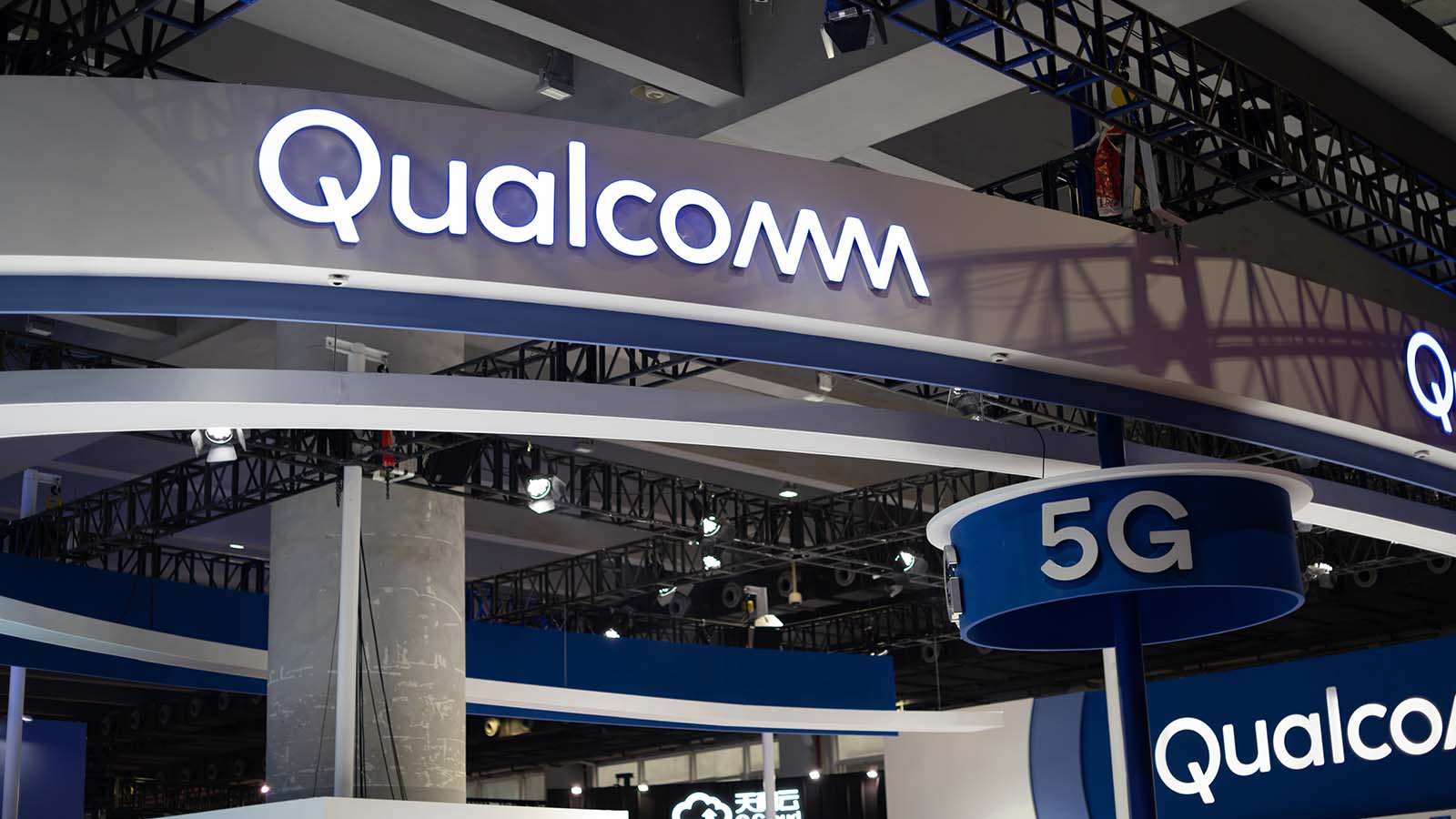 Qualcomm, Inc. (NASDAQ:QCOM) was having a pretty decent 2021, until the company reported its first-quarter earnings. After closing at $164.78 on Feb. 2, QCOM stock went into a steep decline. Currently trading at around $129, shares have dropped about 20%. Some investors have seen this as a sign that the company’s 2020 surge is over, and now is the time to take profits and bail. However, there’s plenty of evidence that the selloff was an over-reaction.

Qualcomm stock earns a “B” rating in Portfolio Grader. The company is featured in my list of “5G Stocks to Keep Your Eye on in 2021,” but Qualcomm has its hands in a lot more than 5G. Its chips are in a wide range of consumer electronics, including IoT smart devices, laptops, automobiles, AR headsets, wearables, portable speakers, and one of the hottest consumer electronics categories over the past year — wireless earbuds and headphones.

On Feb. 3, Qualcomm reported its Q1 2021 earnings. The company’s CEO made the case for a positive takeaway:

We delivered an exceptional quarter, more than doubling earnings year-over-year due to strong 5G demand in handsets and growth in our RF front-end, automotive and IoT adjacencies, which drove record earnings in our chip business.

Wall Street didn’t see things quite as glowingly. Among the positives, adjusted earnings per share of $2.17 handily beat the consensus $2.10 estimate. There was also massive growth in 5G smartphone shipments during the quarter (450 million to 550 million compared to a projected 225 million). The company is also optimistic about Q2, issuing guidance for revenue increasing 5% to 6% year-over-year, with 5G smartphone shipments holding steady compared to Q1.

However, revenue for Q1 was lower than expected at $8.23 billion. The mixed results triggered a sell-off in QCOM stock, with shares dropping 8.8% the next day.

One of the compelling things about Qualcomm is that it’s involved in a wide range of product categories. Everyone thinks smartphones and 5G. They are huge, obviously. But those other lines of business are often overlooked. A good example is Bluetooth audio chips.

Wireless headphones (including earbuds) have been the hottest category in consumer electronics for the past year. In 2020, sales were up 90% Y0Y, hitting 300 million units. And a very large chunk of those are powered by Qualcomm Bluetooth chips. The company continues to innovate in this space. As streaming audio and wireless headsets expand into the premium market, Qualcomm is at the forefront once again. The company just announced the new Snapdragon Sound certification for lossless and hi-res audio products.

Bluetooth chips are not going to move the needle for QCOM stock the way its 5G modems and Snapdragon smartphone processors do. The point is that the chipmaker is far from a one-trick pony and has a diverse portfolio of successful businesses.

QCOM stock has been off to a poor start in 2021. Despite that, most analysts remain bullish on the company. The 30 investment analysts tracked by the Wall Street Journal who are covering QCOM have the stock rated as “overweight.” They’re convinced that the current price of Qualcomm shares leaves plenty of runway for growth, as well. The average 12-month price target of $171.90 has roughly 35% upside.

A good example of this sentiment is seen from Piper Sandler analyst Harsh Kumar. He just upgraded QCOM from “neutral” to “overweight,” raising his price target from $150 to $160. Kumar cites the expectation of robust handset shipments both this year and next, plus other growth areas for the company. His take is that at its current price, QCOM is compelling, explaining:

Overall, we fell the sell-off was caused by timing issues.

There’s always the possibility that QCOM will slip lower if the company’s Q2 falls short of its guidance. However, around its 2021 low – and with the strong prospect of business picking up again in the second half of the year – QCOM stock is worth considering.