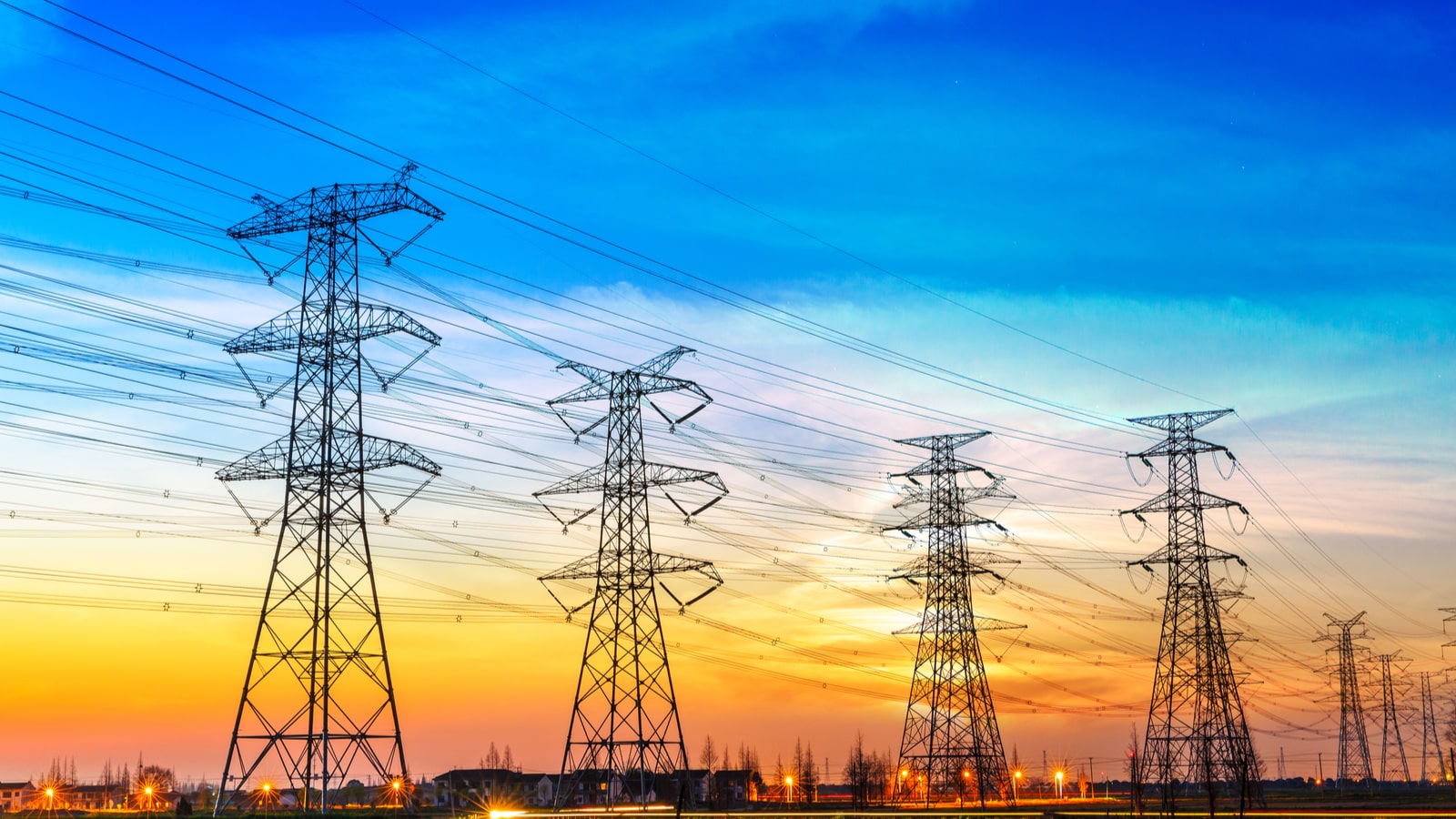 Hawaiian Electric Industries (NYSE:HE) is unique in the market. As its name suggests, the holding company is primarily focused on power generation through subsidiary Hawaiian Electric. In fact, HEI provides electricity to roughly 95% of the population of the state of Hawaii. However, HEI also owns a banking subsidiary, American Savings Bank. Those two businesses share one thing in common — both struggled in 2020 due to the pandemic. After closing at an all-time high of $53.32 last Mar. 18, HE stock dropped below the $33 level back in September.

There was a time when HE stock was on the rise. In 2016, it moved up from a “B” to an “A” rating in my Portfolio Grader. Over the course of the next three years, shares had gained nearly 60% in value. That’s a pretty decent return.

However, this company has now earned an “F” rating. The stock has notched a slight gain so far in 2021, but it’s far off from the promising investment opportunity it offered back in 2016.

HE Stock and Charges of “Lackluster Performance”

First off, when it comes to HE stock, the pandemic hasn’t been the only catalyst for its decline.

Back in late 2019, HEI’s Hawaiian Electric division was under attack from activist investor ValueAct Capital Management. The hedge fund sent a letter to shareholders with a long list of concerns, including doubts that the company would reach its renewable electrical generation goals.

The letter pointed out that Hawaiian Electric still used imported oil to generate 63% of its power. In addition to environmental concerns, that also meant it costed Hawaiian residents 280% more for electricity than the U.S. average.

The concerns were summed up as a failure of management:

“The problem starts at the top […] Hawaiian Electric Industries executives and its board leadership have been richly rewarded for lackluster performance.”

ValueAct was looking for an outsider to take over as CEO and accelerate the move toward renewable energy. Instead, in December 2019, Hawaiian Electric announced that a long-time employee would take over the role of CEO.

Earnings Show HE Has Been Battered by the Pandemic

On Feb. 16, Hawaiian Electric Industries reported full-year 2020 earnings. The results showed the huge impact the pandemic has had on its business.

On top of these poor results, Hawaiian Electric Industries and HE stock are potentially in for a very slow recovery. Vaccines may be rolling out, but the return of the tourism industry won’t happen overnight. Some analysts are predicting it could take two to four years for global tourism to return to 2019 levels. That’s bad news for HEI’s electricity division, which sees much of the demand for its power directly related to tourism.

The “pandemic-driven credit risk” that Hawaiian Electric Industries mentioned in its earnings report could also weigh more heavily on its American Savings Bank subsidiary in 2021. As measures like rent and mortgage-payment forgiveness as well as aid programs wind down, experts expect personal bankruptcies and mortgage foreclosures to rise.

Five years ago, HE stock may have looked promising. Now, though, the outlook for this name is far less sunny.

The big hope is that, when the pandemic eventually ends, Hawaiian tourism will pick back up and boost demand for electricity. But even if that were to happen — and it’s by no means a given — that doesn’t solve the other challenges plaguing Hawaiian Electric Industries. In particular, its continued reliance on oil for power is concerning, especially in the face of the current focus on renewable energy.

American Savings Bank’s significant net-income drop is also worrisome. And the economic hangover from Covid-19 may see that get worse before it gets better.

Currently, CNN Money is tracking six investment analysts who have Hawaiian Electric Industries as a consensus sell. Their median 12-month price forecast of $34 also suggests an 8% downside from today’s price. That points to little optimism that HE stock is going to stage a recovery in 2021. So, there are simply too many negatives right now to take a chance on investing in this stock.