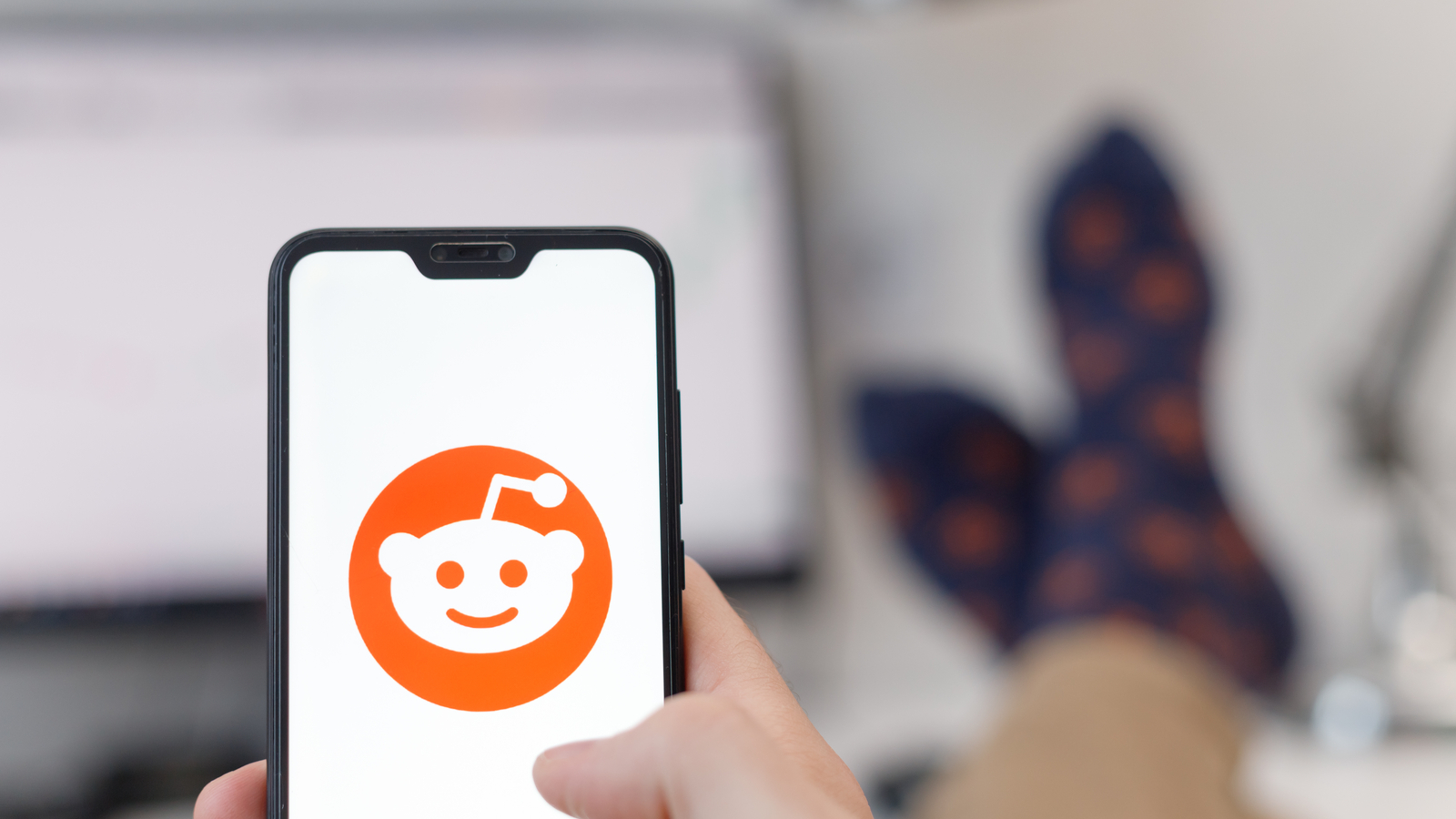 The GameStop (NYSE:GME) short squeeze fiasco is perhaps one of the biggest stock market stories so far this year. And while it appears wild price swings are fading, Reddit traders are making a run at other shorted stocks.

That means we haven’t seen the last of such events.

For those who don’t know, short selling is a trading strategy where investors speculate on a particular stock’s expected price decline. The short interest indicates the total number of shorted shares that haven’t been covered or closed out.

Typically, a high short interest percentage points to investor pessimism. If that percentage exceeds 30%, a sizeable proportion of investors feel that the shares will go down in value.

In GameStop’s case, Reddit’s army of retail investors bought GME stock to move the stock price higher, forcing traders that had bet on the price to fall to buy more shares at higher prices to limit their losses. That, of course, sends the stock price up some more.

Though short squeeze events have happened in the past, the Reddit squeeze of GameStop was unique in its length and circumstances.

Let’s look at three of the most shorted stocks of the year so far:

Shares of technology-based car insurance Root Insurance have had a torrid time at the market, losing more than 40% of their value over the last month. Additionally, the percentage of its shorted float exceeds 50%.

Root claims it can disrupt the car insurance business with its effective use of telematics. However, the reality is that many of its competitors are doing the same, leaving ROOT stock with no real catalyst at this point.

Root Insurance feels that most of its competitors suffer from the “innovators dilemma,” which has hampered their evolution. It feels that it offers customers superior service through “usage-based” auto insurance premiums using telematics.

However, many of its competitors, including Liberty Mutual, Progressive (NYSE:PGR) and others, invest heavily in their telematics capabilities. Additionally, with Root’s business model, the average loss ratio is incredibly high at over 70%.

Regulatory risks also exist with telematics due to customer concerns about their data being collected. Hence, the company needs to evolve its business model for long-term sustainability. 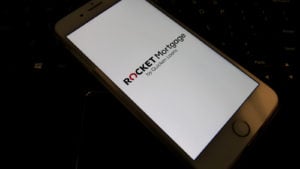 Rocket Companies is a Detroit-based independent mortgage banker that failed to impress investors despite its stellar quarterly performances.  On top of that, the percentage of its shorted float is roughly 40%.

The company’s problem is its inability to scale costs and the lack of long-term growth prospects effectively.

Much of the demand for mortgages should dry up this year. The Federal Reserve will continue to keep interest rates low for the foreseeable future, with treasury rates hovering near 1%. Hence, the room for expansion in the market is shrinking at a considerable pace. Headwinds from federal eviction, foreclosures, and forbearance periods are also weighing in on RKT stock.

Furthermore, the claims of Rocket being a tech company do not add up. One of the features of tech companies is their ability to scale and create more products without incurring massive variable costs. It doesn’t seem to be the case with Rocket, which bears significant borrowing and employee costs that can hardly be automated.

Therefore, it’s a rocky road ahead for RKT stock at this point.

Tanger Factory Outlet Centers is a retail real estate investment trust that operates upscale operating centers in the U.S. and Canada. Despite the challenges faced during the pandemic, SKT stock has grown at a healthy 53% in the last three months.

Now in 2021, it has a challenging outlook as occupancy levels have dropped to their lowest point in three decades. Moreover, the mid-point of this year’s core FFO is lower than the 2020 reported figure. With considerable downside risk, and short interest of roughly 33%, SKT stock is a remarkably risky bet.

The company posted strong fourth-quarter results marked by a healthy increase in traffic levels and rent collection to its credit. Revenues and FFO beat analyst estimates handsomely, with traffic numbers improving to 90% of prior-year levels.

However, guidance on same center occupancy and net operating income is unclear, and the midpoint of core FFO for 2021 is lower than 2020. Therefore, 2021 should be another rough year for the company.