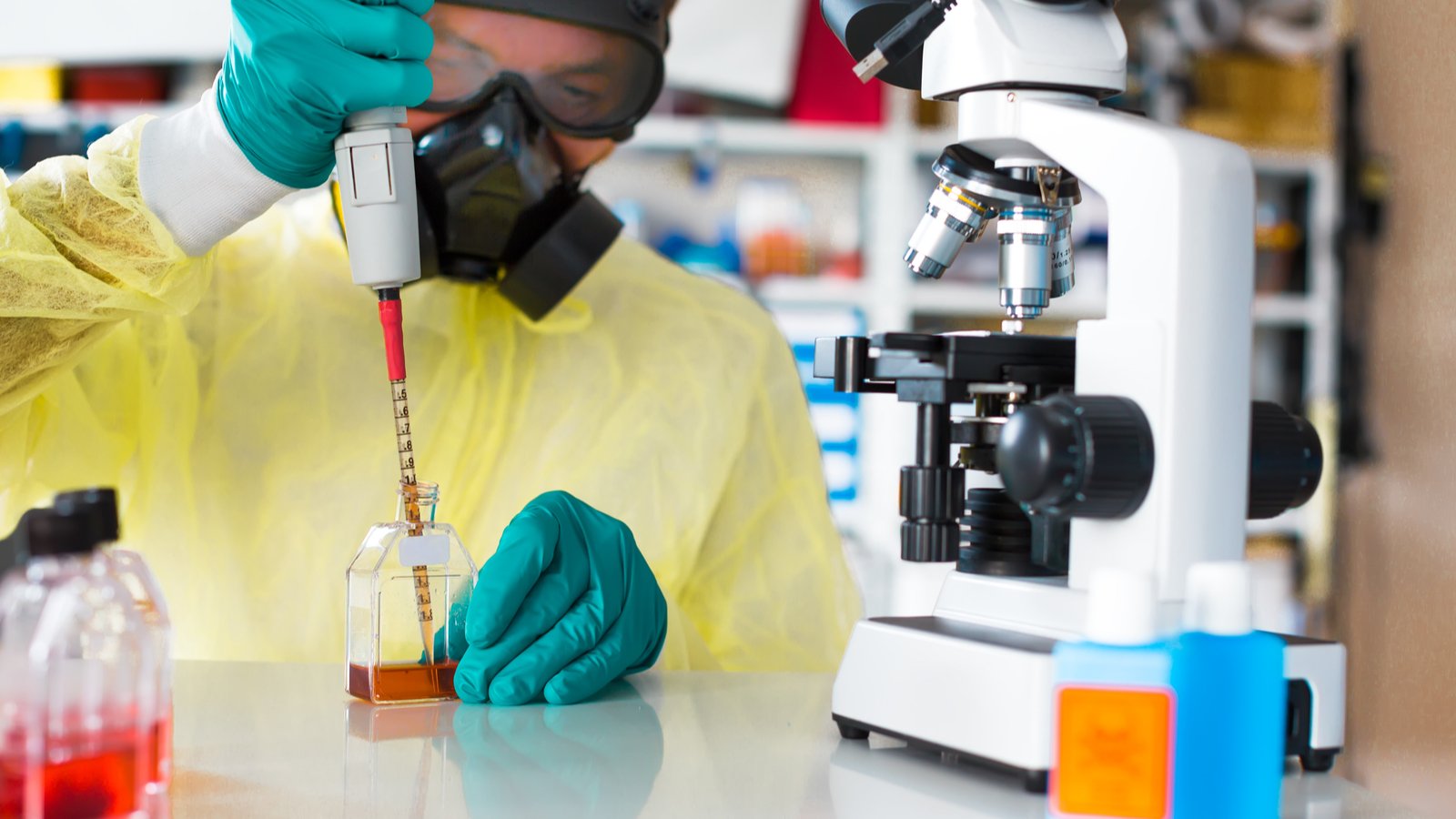 One of the big winners out of the recent boom in clinical-stage biopharma companies has been Jaguar Health Inc. (NASDAQ:JAGX). JAGX stock was trading around $0.20 in November, and is now above the $2 level. Undoubtedly, many investors may be impressed by such a move and intrigued as to what this company does. Certainly, any 10-bagger in such a short period of time is worth taking a look at.

Let’s dive into what Jaguar Health does, and why the interest level is so high with this company today.

What Does Jaguar Health Do?

Additionally, Jaguar Health is a biopharmaceuticals company which is actually in the commercial stage with certain drugs. In 2012, Jaguar Health was granted approval by the FDA for its Mytesi drug. This approval was for patients with non-infectious diarrhea in adults with HIV/AIDS on antiviral therapy. The oral plant-based prescription medicine was approved under FDA Botanical Guidance.

Importantly, Jaguar Health is quick to note that Mytesi is currently the only oral plant-based prescription medicine approved by the FDA to treat these patients.

To date, the company has had some initial success with its existing, narrow market for its products. However, increased investor interest has come with new clinical trials that have the potential to broaden the company’s target market.

The previous FDA approval of Jaguar’s Mytesi drug for those with HIV/AIDS validates this company’s existing execution with bringing an innovative drug to market.

However, this stock has continued to rise of late on expectations the company’s Phase 3 trial of Mytesi for prophylaxis of diarrhea in adult cancer patients receiving targeted therapy could be approved. This study was initiated in October of last year, and sentiment appears to be positive.

A significant amount of this positive sentiment appears to be coming from a recent financing agreement the company’s management team put in place. This agreement provides much-needed liquidity ($6 million) to fund the clinical trials. Additionally, this funding is non-dilutive, a positive for a company battling to maintain its NASDAQ listing.

These funds are expected to be used to fund the aforementioned clinical trials of Mytesi for its new target market. Indeed, these moves to shore up the company’s balance sheet in a non-dilutive way is positive for investors, in more than one way.

Jaguar Health announced on Jan. 22 it had officially regained compliance with NASDAQ’s bid price requirement. Speculation this was going to be the case earlier this year was one of the factors which took this stock markedly higher in January. However, the fact this company has officially made the announcement is a much bigger deal.

The non-dilutive nature of the financing the company recently announced is likely another positive catalyst for this stock investors are taking into consideration. Worries about dilution affecting Jaguar’s compliance with its exchange have been assuaged by this move. It appears the company’s management team is taking its listing seriously and doing everything it can to avoid falling into non-compliance again.

Indeed, JAGX stock represents an interesting growth opportunity for penny stock investors. Those who bought last year certainly deserve a pat on the back. However, the extent to which this stock can continue its parabolic move have come into question of late. This stock approached the $4.50 level earlier this year, and has since slid more than 50%.

Some investors may be taking profits. Others may be concerned the company’s core drug may not be profitable even with an expanded target market. Whatever the case, these small-cap companies provide a tremendous amount of volatility. The tremendous runs investors can see with such stocks can fizzle with a lack of news, or a sentiment shift. Currently, it appears both may be the case.

Accordingly, I think this is a stock with a ton of potential, that most conventional investors should avoid. Until there’s more visibility into the success of this drug’s approval process for its expanded market, being on the sidelines is a safe place to be.

On the date of publication, Chris MacDonald did not have (either directly or indirectly) any positions in the securities mentioned in this article.