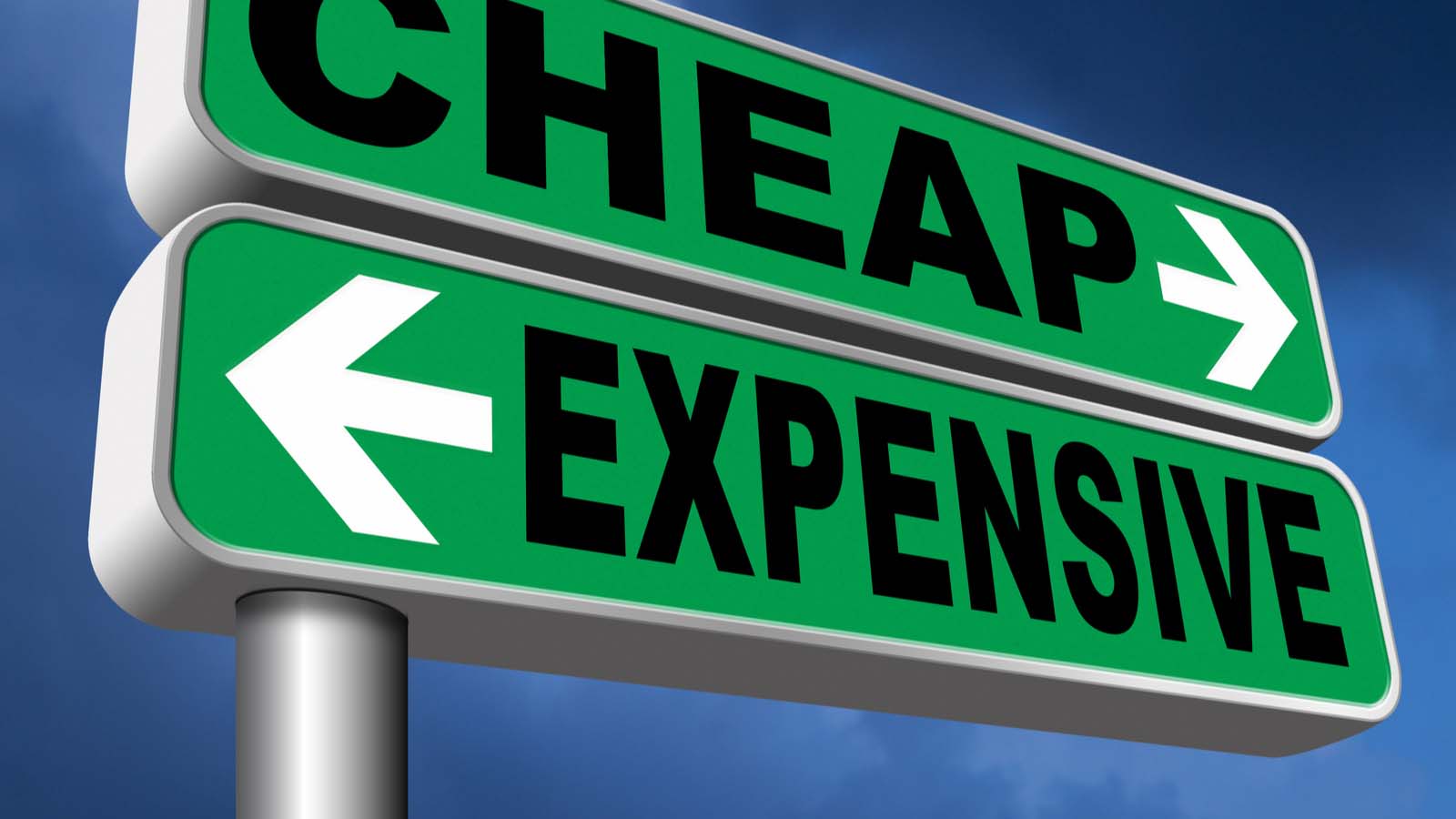 Recently, the markets witnessed a relatively sharp correction. But there were some stocks that remained resilient. For example, Altria (NYSE:MO) has returned 7.3% in the last one month. On the other hand, stocks like Tesla (NASDAQ:TSLA) significantly underperformed, delivering negative returns of 23.5% in the same period. Similarly, Canadian Solar (NASDAQ:CSIQ) delivered -26.7%. Yet, all of these companies have robust business models. So, the differentiating factor? Undervalued versus overvalued stocks.

With another $1.9 trillion in stimulus on the way, the markets will likely trend higher in the near future. However, investors need to stay cautious when it comes to buying stocks that have seen an extended rally. A quick 20% to 30% correction would not come as a big surprise for the market’s overvalued names.

So, let’s discuss four stocks that you should avoid at their current levels.

First up on my list of overvalued stocks is cruise line company Carnival. In the last six months, CCL stock has surged by some 63%. The key reason for that rally is a potential turnaround in business activity in the second half of this year. However, this name’s valuations are stretched and CCL stock looks ripe for correction from current levels.

Carnival does have a robust cash buffer of $9.5 billion as of the fourth quarter of 2020. However, cash burn is likely to sustain in the coming quarters and the company’s balance sheet will still be stressed. Norwegian Cruise Line (NYSE:NCLH) recently said that the overall “cumulative booked position for the first half of 2022 was markedly ahead of 2019.”

So, in all probability, cruise line companies will have another four to five quarters of cash burn. Even with a gradual recovery in cruising, Carnival will face a high-debt servicing cost. Therefore, the current rally will likely be followed by a correction as the focus shifts to CCL’s credit health.

PINS stock has been on a gradual uptrend and currently trades at a price-to-earnings (P/E) ratio of 89.17. With that huge valuation, the stock makes my list of overvalued stocks even though its long-term growth outlook is bright.

It’s worth noting that, for the current year, the company’s earnings growth is estimated at 76.2%. For 2022, though, earnings growth is expected to decelerate to 31.6%. Moreover, its price-earnings-to-growth (PEG) ratio is more than one. So, the stock seems overvalued.

In terms of business growth, however, there is no doubt that Pinterest has several positive triggers in store. As of Q4 2020, the company reported average revenue per user (ARPU) of $5.94 in the United States. Meanwhile, ARPU in international markets was just 35 cents (Page 5). So, with 361 million monthly active users internationally, there is significant scope for top-line and cash flow upside as the company’s ARPU increases.

Another point to note is that Pinterest’s adjusted EBITDA margin was 42% in Q4 2020, compared to 19% in 2019 (Page 7). As the company’s margin expands, strong operating cash flows will likely surface in the next few years. Pinterest also has an asset-light business model. Because of that, once cash flows increase significantly, I expect value creation in the form of dividends and share repurchases.

All told, PINS stock is definitely worth accumulating on the declines. Right now, though, the stock is too expensive for fresh exposure. 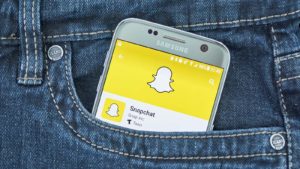 SNAP stock has seen a relentless rally in the last one year. In fact, it has surged by some 331%. Now with a forward P/E of roughly 401, this name is one of the top overvalued stocks to avoid.

Being an early-stage company, analyst estimates point to strong earnings growth in the next two years. For 2021, earnings growth is predicted to be 300%. For fiscal 2022, it’s estimated at 369%. However, even with these estimates, the stock is still expensive if we look at its PEG ratio — currently at 33.42.

It’s also worth noting that SNAP stock has a current market capitalization of $97.3 billion. On top of that, Snap reported positive adjusted EBITDA for the first time in Q3 2020. For the year, it also posted negative free cash flow (FCF) of $225 million (Page 44). So, it’s likely that Snap will be FCF positive in the current year. However, its market cap does suggest that the stock is too expensive.

Snap has a business model that is similar to Pinterest. On average, the company reported 265 million daily active users (DAUs) in fiscal 2020 (Page 11). User monetization is the key to the company’s growth. If we look at the positives, Snap has reported sustained growth in ARPU and its global expansion will likely ensure that the DAUS continue to grow.

So, SNAP stock is worth keeping on your investment radar. But I would not be surprised if there is a quick 20% to 25% correction from current levels. Watch out for that.

CVNA stock, which has been trending higher recently, is the last of the overvalued stocks on this list. Right now, this pick changes hands at around $270.

Carvana is one of the fastest growing automotive retailers in the United States. For instance, the company reported revenue of $5.6 billion in its most recent annual report, a 42% increase year-over-year (YOY).

An important point to note, though, is that Carvana reported a negative EBITDA margin of 4.6% for fiscal year 2020. Over the last five years, the company’s EBITDA margin has steadily improved. So, it’s very likely that CVNA’s EBITDA margin will be positive this year. However, at a market capitalization of $55.9 billion, the stock still looks pricey.

For fiscal year 2020, Carvana reported cash used in operations of $608 million. With cash burn, the company’s debt has also increased — in the last one year, long-term debt rose from $883 million to $1.6 billion (Page 19). So, clearly cash burn is a concern. Even though the stock has been trending higher on strong top-line growth, a correction is imminent if cash burn sustains into 2021.

Overall, CVNA stock should be avoided at current levels. I would only consider the stock once Carvana demonstrates an ability to deliver a healthier EBITDA margin and positive cash flows.

On the date of publication, Faisal Humayun did not have (either directly or indirectly) any positions in any of the securities mentioned in this article.

Faisal Humayun is a senior research analyst with 12 years of industry experience in the field of credit research, equity research and financial modelling. Faisal has authored over 1,500 stock specific articles with focus on the technology, energy and commodities sector.

7 Sorry EV Stocks to Sell in February Before It’s Too Late
Is TSLA Stock a Buy or Sell? Here’s My Call
Stocks making the biggest moves before the bell: Apple, Alphabet, Amazon, Starbucks and more
Hold Up! Don’t Be Too Eager to Buy AMZN Stock Now.
It’s the Perfect Time to Buy Amazon Stock