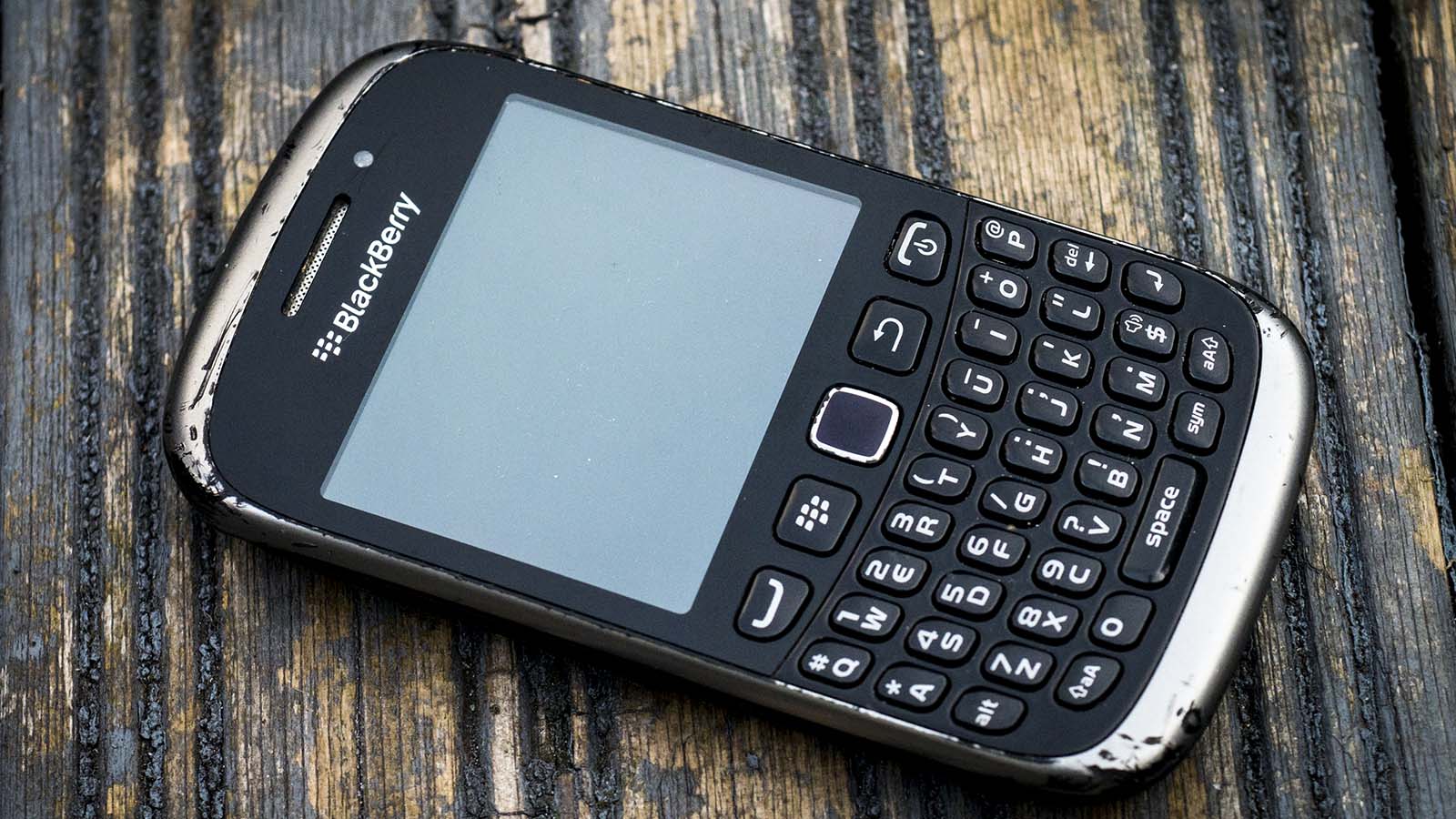 One of the meme stocks that has taken Wall Street by storm, Blackberry Ltd. (NYSE:BB) has seen its share price plummet over this past month. However, this move has not been linear. Investors in BB stock have seen their investment whipsaw this year in dramatic fashion.

Shares at the beginning of the year traded around the $6.50 level, increasing to more than $28 during a retail investor frenzy earlier last month. Today, BB stock has settled down toward the $10 level, an attractive price point for some investors bullish on this stock.

However, I think this downside move may have more room to run. Here’s why.

Retail Rally Over for BB Stock

Indeed, I think a reversion toward the levels we saw last year is more likely than another parabolic spike.

The social media-crazed retail investor mob that took Wall Street by storm in February has turned its attention to newer targets. BlackBerry’s meme status card may not officially be revoked, but it does appear that interest is waning in this stock. I’d encourage investors to check out this interesting sentiment tracker, and filter on Blackberry.

The numbers don’t lie. On various metrics, it appears BlackBerry’s interest as a short-squeeze candidate is waning. Personally, I didn’t understand the hype on the BlackBerry squeeze discussion to begin with. The short interest ratio on this stock never justified such an argument. But that’s neither here nor there.

As with all temporary short-term moves (including short squeezes), the bottom falls out at some point. In my view, there’s really no reason why these shares are trading at a premium to the $6.50 level we saw at the beginning of the year. At least, on a fundamental basis.

Investors bullish on BlackBerry will note a few key catalysts that have materialized of late.

First, BlackBerry’s recent partnership with Amazon.com, Inc. (NASDAQ:AMZN) has intrigued the market. The partnership is focused on developing a new Intelligent Vehicle Data Platform, named BlackBerry IVY. This is touted as a “scalable, cloud-connected software platform that allows automakers to provide a consistent and secure way to read vehicle sensor data, normalize it, and create actionable insights from that data both locally in the vehicle and in the cloud.”

The potential ramifications of this deal are massive. Investors are right to be bullish on this newfound growth catalyst right now. Accordingly, it appears the timing was just right for this announcement, as it coincided with the recent retail-fueled rally. Coincidences can be a great thing for parabolic moves.

Indeed, this catalyst is one of the key reasons many investors ignorant of the Reddit saga got into Blackberry in the first place. The potential for BlackBerry and Amazon to gobble up market share in the connected vehicle segment is a huge deal. This is a growing market, and BlackBerry’s software platforms are some of the best-in-class.

Secondly, BlackBerry’s recent patent sale to Huawei and settlement of a patent dispute with Facebook Inc. (NASDAQ:FB) are other key catalysts. Investors continue to be bullish on BlackBerry’s ability to capitalize on its large patent portfolio. The lawsuits and patent sales BlackBerry has been successful in orchestrating have provided much needed growth capital for this company. These moves further limit the need for cuts to BlackBerry’s R&D or CapEx budgets, and bolster the company’s balance sheet in the near-term.

That said, from a fundamentals standpoint, I think BlackBerry doesn’t deserve its current multiple. Its core software business has been declining for some time. Yes, the decline has been at a slower pace than what has been seen from its harware business. And yes, the recent partnership with Amazon could yield fruit down the road. However, right now, BlackBerry has not yet proven itself as a growth company.

Investors will want to see results, and they’re not there yet.

There indeed remains a valid argument that BlackBerry could represent a decent long-term growth play right now. The Amazon partnership provides a catalyst for investors the likes of which hasn’t materialized in some time.

I do think BlackBerry’s growth potential has improved recently. However, I think this growth potential is more than fully priced in at the present moment. Investors need to keep in mind this deal was announced late-December, so there’s still a significant amount of market capitalization that exists today only as a direct result of the recent failed retail investor-fueled short-squeeze attempt.

Accordingly, I’d caution growth investors on BlackBerry right now. I just don’t think this stock is ready for the prime time yet.

On the date of publication, Chris MacDonald did not have (either directly or indirectly) any positions in the securities mentioned in this article.

The 3 Best Fertilizer Stocks to Buy for February
Beware! Why the Recent NIO Stock Rally Could Be Fleeting
Brace Yourself for Another SOFI Stock Selloff in 2023
Wednesday Predictions: 3 Hot Stocks for Tomorrow
BTC011: Bitcoin & our Financial Advisor w/ Andy Edstrom