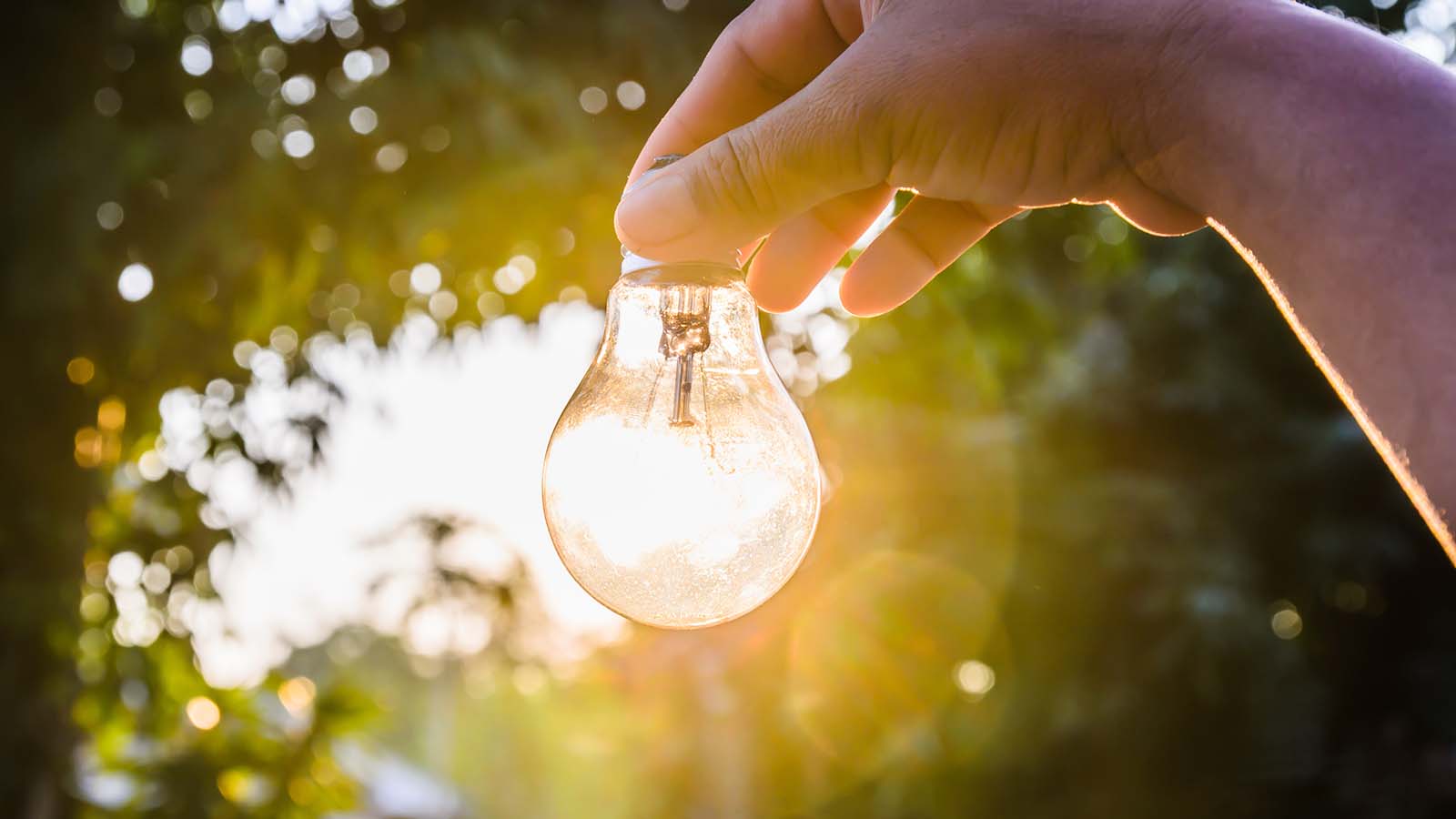 After a long drought, Gevo (NASDAQ:GEVO) has seen its shares surge in value over the past four months. Reduced to penny stock status last summer, GEVO stock suddenly caught fire in November. After closing at $14.61 on Feb. 12, shares in this biofuels company gained 1,390% since Election Day. President Joe Biden’s green energy plan is a big part of that growth. But the dramatic spikes and drops in the stock also raise questions about the degree of involvement by retail investors who are essentially gambling on GEVO.

There are also worries this could be a repeat of a decade ago, when GEVO stock collapsed. At this point, GEVO is trading at around $11.40, down 22% from its Feb. 12 high. Is this a buying opportunity, or is this stock too volatile to take a risk on?

Gevo went public in 2011. At the time, there was considerable hype around the biofuel company. Oil was expensive and biofuels promised a cheaper alternative. However, the promise of converting biomass into commodity fuels like gasoline, diesel and jet fuel turned out to be considerably more challenging than the company had let on. There were technical issues, and the process was far more costly than expected. It didn’t help that the price of oil — which had smashed previous record highs in 2008 — was on its way down. By 2016, it would drop to prices not seen in over a decade.

The combination of technical challenges, cost over-runs, and oil becoming more affordable hammered Gevo. The company issued more shares to raise operating cash. As Gevo stock crashed and faced de-listing, multiple reverse stock splits were undertaken. A Forbes article on the company from February 2017 points out that $10,000 invested in Gevo at the time of the company’s IPO would be worth $2.36 at that point.

Is this time different?

There’s no doubt that the catalyst to the sudden uptick in GEVO stock last November was the election of Joe Biden. His green energy plan would pump money into the energy sector with a goal of achieving a carbon-neutral America by 2050.

Gevo’s technology converts biomass to renewable hydrocarbons and isobutanol. These, in turn, can be used to produce jet and diesel fuel, gasoline and in the manufacture of plastics.

This may not sound particularly “green.” After all, we’re still talking about internal combustion engines, which will release pollution. However, the key to Gevo’s products are that they are “net zero” and “carbon neutral.” They are not burning fossil fuels, so the carbon released was already in the biosphere. Using Gevo-produced, carbon neutral fuels would let airlines or transportation companies continue to operate their fleets without modification, while they work toward a permanent solution like electric power.

In other words, Gevo is an in-between stage between today’s reality and widespread EV (or hydrogen) adoption.

As InvestorPlace Contributor Robert Lakin points out, there are strong signs that speculators are involved in the GEVO stock surge. High trading volume and a huge run-up without any real changes in fundamentals led to Barrons adding GEVO to a list of stocks that are essentially a form of gambling instead of an actual investment. Indeed, a quick check shows there has been plenty of chatter about GEVO on Reddit over the past several months.

Despite its big moves over the past several months, GEVO stock hasn’t attracted a whole lot of interest in terms of analyst coverage. The Wall Street Journal is now tracking two investment analysts with GEVO coverage — both have just picked it up over the past month. Both have GEVO rated as a “Buy” and they have 12-month price targets of $16 and $18, for a $17 average. That’s around 50% upside.

The concern is that Gevo Inc’s current situation feels more than a little like 10 years ago. The company has recently released a series of very promising announcements, then issued shares to take advantage of the subsequent rising stock price. Despite the surge in GEVO stock that has given the company a market capitalization of well over $2 billion, it still pulled in just $5 million in revenue in the first three quarters of 2020 (Q4 earnings will be reported on March 18).

Gevo’s biofuels certainly have the potential to fill a gap as the U.S. transitions from fossil fuels to EVs. The price of oil is not longer a concern — we’re looking at a government mandated transformation away from carbon-emissions. Ultimately, the question is whether the company is able to execute this time.