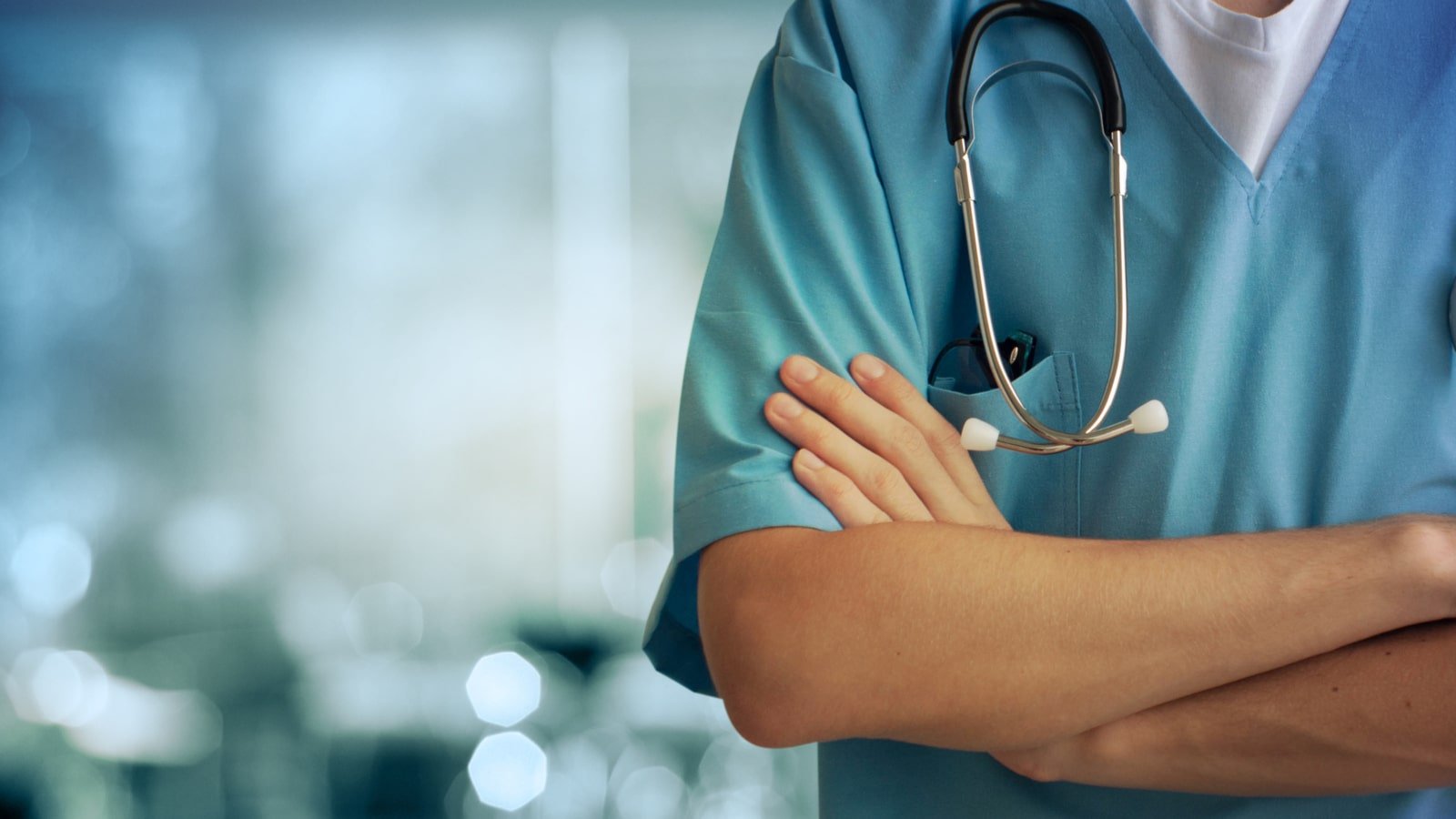 Clover Health Investments Corp. (NASDAQ:CLOV) has fallen to $9.71 as of Feb. 24 from $15.90 on Jan. 8 when its SPAC (special purpose acquisition company) merger closed. On Feb. 4, Hindenburg Research came out with a scathing research short report on CLOV stock and its founders and promoters.

I believe that the stock will be stuck in a depressing drying-machine tumble until Clover Health can prove it will be profitable.

After reading through the accusations by Hindenburg Research, I was impressed with Clover’s very direct response to each of the questions they raised. Having worked in several startups myself, I can empathize with how difficult it is to get a major operation off of the ground.

All of their responses, except for one, seem to answer the major points that Hindenburg Research brought up. The one area that I think is very weak is the background of the CEO, who apparently had a notorious reputation as a hospital CEO prior to running Clover Health. The hospitals he ran, according to Hindenburg Research, were literally the most expensive hospitals in the U.S. They apparently overcharged for many procedures. The company declined to answer those allegations.

But, to be fair, this is not the responsibility of Clover Health. One thing is clear to me about CLOV stock going forward. Given this controversy, it will have very little chance of moving significantly higher until the company gets profitable.

In the end, profits are what drive a stock significantly higher. If Clover Health cannot show, as a Medicare Advantage insurer, that it will have significant profits and cash flow in the future, the stock will go nowhere.

In the company’s slide presentation prior to closing its SPAC merger, Clover forecast that it won’t be until 2023 that it reaches minimal profitability. On page 41 of the slide deck Clover projects 1% adjusted EBITDA (earnings before interest, taxes, depreciation, and amortization) in 2023. Given that its premiums are forecast to be $1.72 billion in 2023, that means that adjusted EBITDA will be $17.1 million.

The problem that I see with this forecast is that revenue as of Q3 2020 was only $507 million, and its adjusted EBITDA year-to-date was negative $11 million. This implies that revenue for the year 2020 will be $676 million. By 2023, the company projects its revenue will almost triple to $1.72 billion.

That is a 40.7% compound annual growth rate in premiums and revenue over the next three years. Even with all of that growth, the company claims its profits will only be $17 million.

Something seems really off with that forecast. Why does it take that much revenue for the company to essentially be barely above breakeven? It’s almost as if the excessive marketing expenditures that Hindenburg Research implies in their report could be the culprit.

What to Do With CLOV Stock

In any case, that is a paltry profit to make on $1.7 billion in revenue. CLOV stock has a sky-high $4 billion valuation right now just to make $17 million in profits in three years.

That does not make me feel that it is a solid buy at this price. I can’t find the bargain element here. It makes me wonder what else is going to happen with the company before it gets profitable.

Nevertheless, as I said above, the company seems to have addressed most of the main issues that the Hindenburg Research report brought up. In fact, Bank of America analyst Kevin Fischbeck recently wrote that a request received from the Justice Department about Clover was not a formal inquiry, called a civil investigative demand (CID). He also wrote that the company did a “good job” of denying the marketing practices allegations from the Hindenburg Research report.

I don’t want to say something general like, “where there is smoke, there is fire” in relation to the issues that Hindenburg Research brought up. Often the issues written about in the report can be seen as nothing more than aggressive marketing. I highly suspect that there will be no long-term ramifications for the company from the report.

But the lack of profitability for so many years in the future is very bothersome and makes me wonder about the viability of the business model. I would not touch CLOV stock until it can show how it will get profitable in the near future.

On the date of publication, Mark R. Hake did not hold a long or short position in any of the securities in this article.