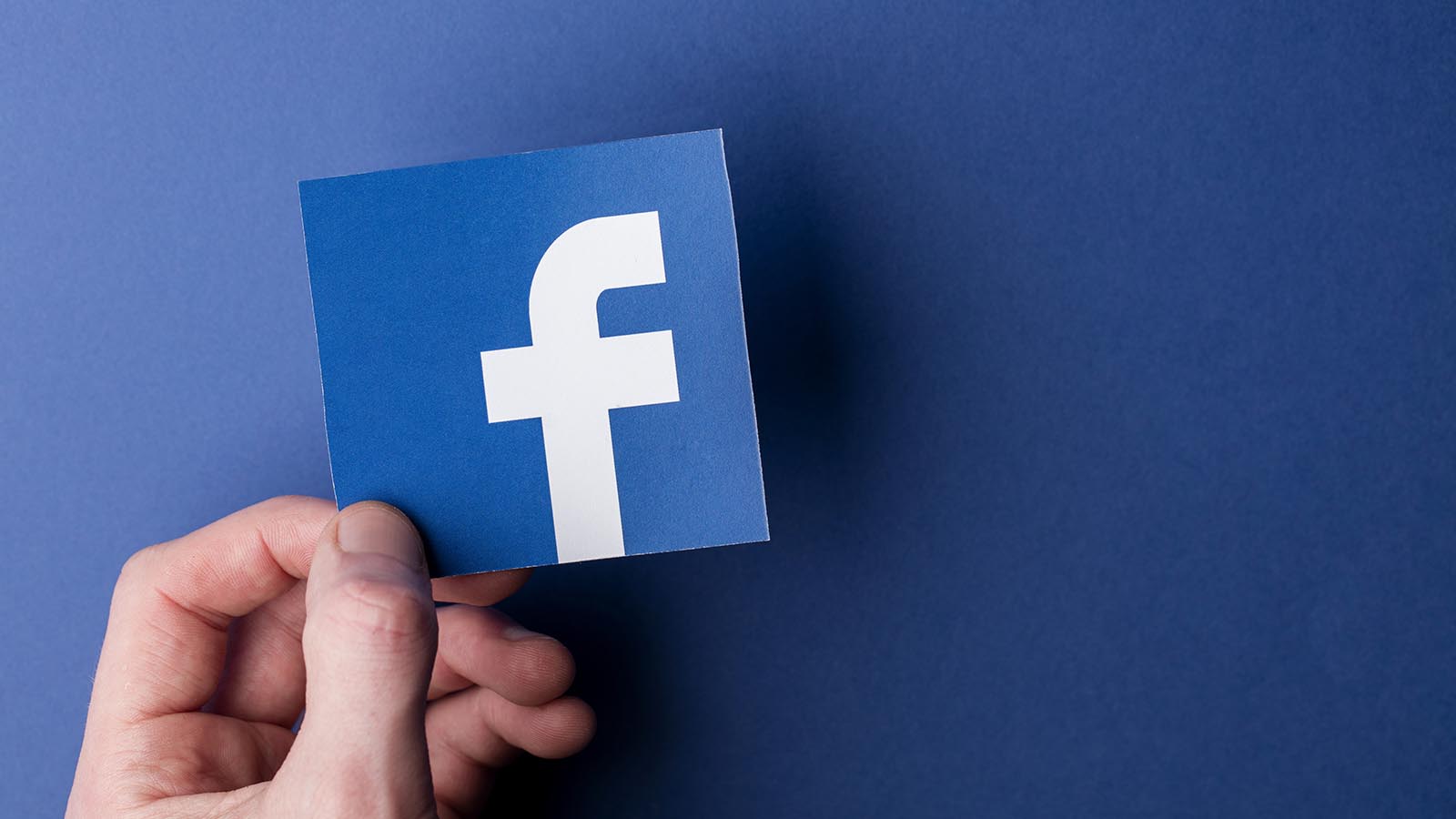 While Cloud Czars Alphabet (NASDAQ:GOOG, NASDAQ:GOOGL), Apple (NASDAQ:AAPL) and Microsoft (NASDAQ:MSFT) still sell for around 35 times trailing price-to-earnings, Facebook (NASDAQ:FB) is currently selling for 26.72. Why? Because right now, there’s a misunderstanding about the business and power behind Facebook stock.

Investors are told it’s a social network stealing “the news.” But that’s not the case. Facebook is really a free global phone company.

Free doesn’t matter in the “developed” world. The difference between free and the low-service prices of other Czars is minimal. Google’s efforts to push users into paying for formerly free cloud services also don’t matter.

But in Africa, Southern Asia, or Latin America, Facebook’s free services are a line to the world and its markets. If that were threatened, the world would be in trouble — not just Facebook.

This is possible because Facebook owns its cloud data centers. The rival services rent. Meanwhile, Facebook has 7 data centers in the U.S. and is planning to add three more. It has also three centers in Europe and one being built in Singapore. FB also owns fiber cables and has begun renting that capacity.

Finally, the company has a capital budget of about $15 billion per year. Net operating cash flow was over $38 billion last year. At the end of 2020, Facebook had about $62 billion in cash.

Nothing But Ant Bites

As I noted at the beginning of this piece, Facebook reached an agreement with Australia to pay for the news. But that isn’t a capitulation. FB’s global news partnerships vice president, Campbell Brown, noted, “The government has clarified we will retain the ability to decide if news appears on Facebook so that we won’t automatically be subject to a forced negotiation.”

Meanwhile, Microsoft is making headlines by “siding” with news publishers who demand that large sites pay for links. But Facebook has not agreed to do that.

Moreover, Facebook’s decisions on whether to take down content or ban content providers aren’t based on whims. They’re conflict avoidance.

Finally, consider the company’s fight with Apple over “data tracking and privacy.” That may be a headline in Cupertino. In Africa or India, not so much.

Facebook’s content really comes from its users. It’s free. That — not politics or the news — is the core of its business model and the core of Facebook stock.

Because Facebook owns its data centers and has ready connections to billions of users, making more money is as simple as coding. For instance, Facebook Shops cost almost nothing to set up but helped power FB’s record Q4.

Facebook can launch — and instantly monetize — any service that a rival (or potential rival) may offer. Invitation-based audio chats? Okay. A smartwatch? Sure.

Western observers — even Facebook itself — are seeing big threats to the company’s ad-based model. But there’s no evidence of an advertiser boycott. Instead, there are economic rivals and politicians making trouble and beating their chests.

However, whether they like it or not, Facebook is an essential service, which Facebook has built for cash. It can change the nature of that service and its business model by pushing software into its network. And it doesn’t have to charge a dime to anyone for any of this. It’s a model other Cloud Czars want to abandon. As they do, Facebook stock has the free web to itself.

On the date of publication, Dana Blankenhorn held long positions in MSFT, AAPL and FB.

Just Say No! 4 Reasons to Steer Clear of Mullen (MULN) Stock.
3 Short-Squeeze Stocks Set for a January Rally
Beware! Why the Recent NIO Stock Rally Could Be Fleeting
Is SOFI Stock a Buy or Sell? Here’s My Call.
NYSE’s Tuesday trading glitch explained