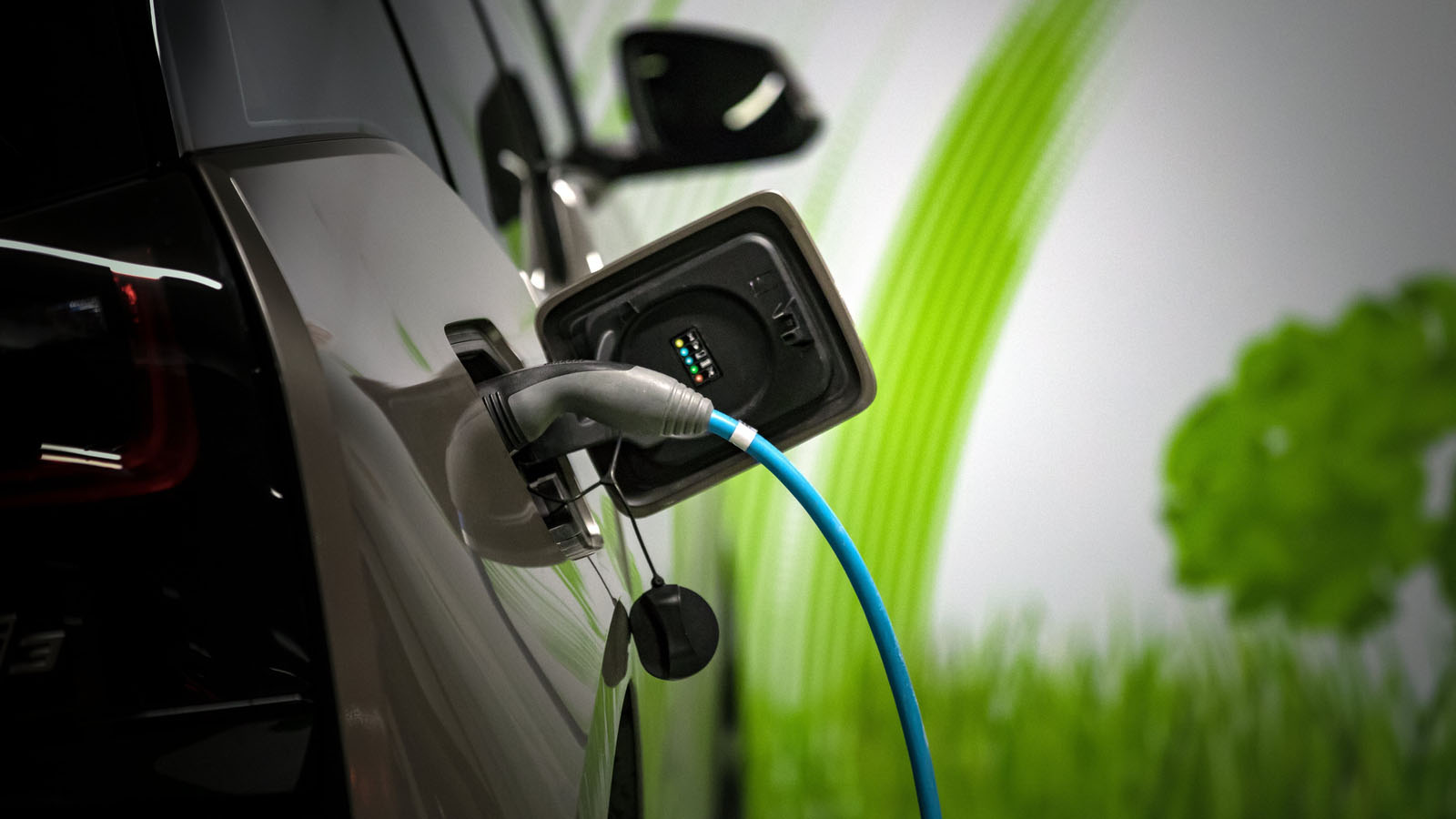 Back in late January, I said that Churchill Capital Corp IV (NYSE:CCIV) represented true competition for Tesla (NASDAQ:TSLA). Rumors were circulating that the special purpose acquisition company (SPAC) could be merging with electric vehicle (EV) maker Lucid Motors. Now, that rumor has been confirmed. And I still stand by my argument for CCIV stock — at least from a narrative perspective.

Since then, shares of the SPAC have gone bonkers. Initially, I looked wrong when it tripped after seeming like the deal would fall through. But by mid-February, CCIV was in the clouds, closing above $58 at one point. Then came the official confirmation. As you know by now, Churchill Capital shares have slipped.

Right now, several analysts have valuation concerns about CCIV stock. If we’re going to call Tesla an aspirational company, at least it has substance backing up those aspirations. With Lucid, it’s mostly air. The supposed Tesla killer has yet to start regular production.

So, from a financial angle, critical analysts have every right to be concerned. For one thing, after the stock cratered, Lucid still had an implied valuation of $56 billion. For reference, Ford (NYSE:F) has a market capitalization of $48 billion and General Motors (NYSE:GM) has a market cap of about $75 billion. Last time I checked, both were churning out cars to millions of consumers.

Secondly, SPAC fever may be getting out of control here. Reuters notes that CCIV’s valuation “also implied a paper gain of nearly $3.3 billion for veteran dealmaker Michael Klein and his partners in the blank-check acquisition firm.” I’ve said it before, but one of the drawbacks of these blank-check company deals is the disconnect between acquisition value and sponsor compensation. To that end, it seems like CCIV takes the cake.

If You Believe in EVs, Then CCIV Stock May Be for You

With CCIV stock’s wild valuation spike, though, one of my earlier points was also valid — you can believe in the Lucid Motors hype but at the right price.

Clearly, $58 a pop was not the right price for the market.

Still, pricing is a debatable concept in the EV world. Back in early January, I mentioned in an InvestorPlace article on Tesla that drilling into the numbers reveals it sells vehicles at a loss. Essentially, without the sales of carbon credits — which is an artificial market at best — the company might show a net loss on its books instead of a profit.

But TSLA keeps rising and rising. At least with Lucid we know its not selling its vehicles at a loss — it hasn’t started production yet. My point? In a way, all EV names are aspirational and priced higher than they perhaps deserve to be.

How Lucid Can Challenge Tesla

Therefore, the idea of whether CCIV stock is overvalued or not comes down to the viability of its business model. And if you’re a believer in EVs, then Lucid — despite its paper valuation — is the most credible competitor to Tesla.

Lucid is currently attacking Tesla at the higher-end price range. In my opinion, that’s the only range that makes business sense. Back in my CCIV January write-up, I showed statistics that demonstrated that “the middle-to-lower income bracket is becoming less profitable for all automakers.” I continued:

“I don’t think it’s enough for EVs to be on par with combustion cars, which are also constantly improving and leveraging enormous economies of scale. They’ve got to be superior, because […] the lower you go in the income bracket, the less access consumers have to infrastructure (i.e., a house with a garage).”

Frankly, you’d have to have massive backing to address the middle-income bracket for EVs. While battery technology is improving and costs are declining, the industry is still not accessible in this range.

But that brings up a final point about this SPAC: the winter storm disaster in Texas might actually help CCIV stock in a strange way.

On paper, the storm dissuades people from EVs because of “grid anxiety” — if the grid goes out, you’re not going anywhere, whether you charge at home or at a station. However, higher-income folks — the demographic that Lucid caters to — don’t have to worry about that. Why? Because they’ll probably have access to both kinds of vehicles.

In other words, none of the concerns that regular car buyers might have about EVs really matter to Lucid. For now, they’re playing the one income segment that’s the most resilient to disruption. As far as EV buildouts are concerned — whether literal or metaphorical — this is a smart move.

On the date of publication, Josh Enomoto held a long position in F.