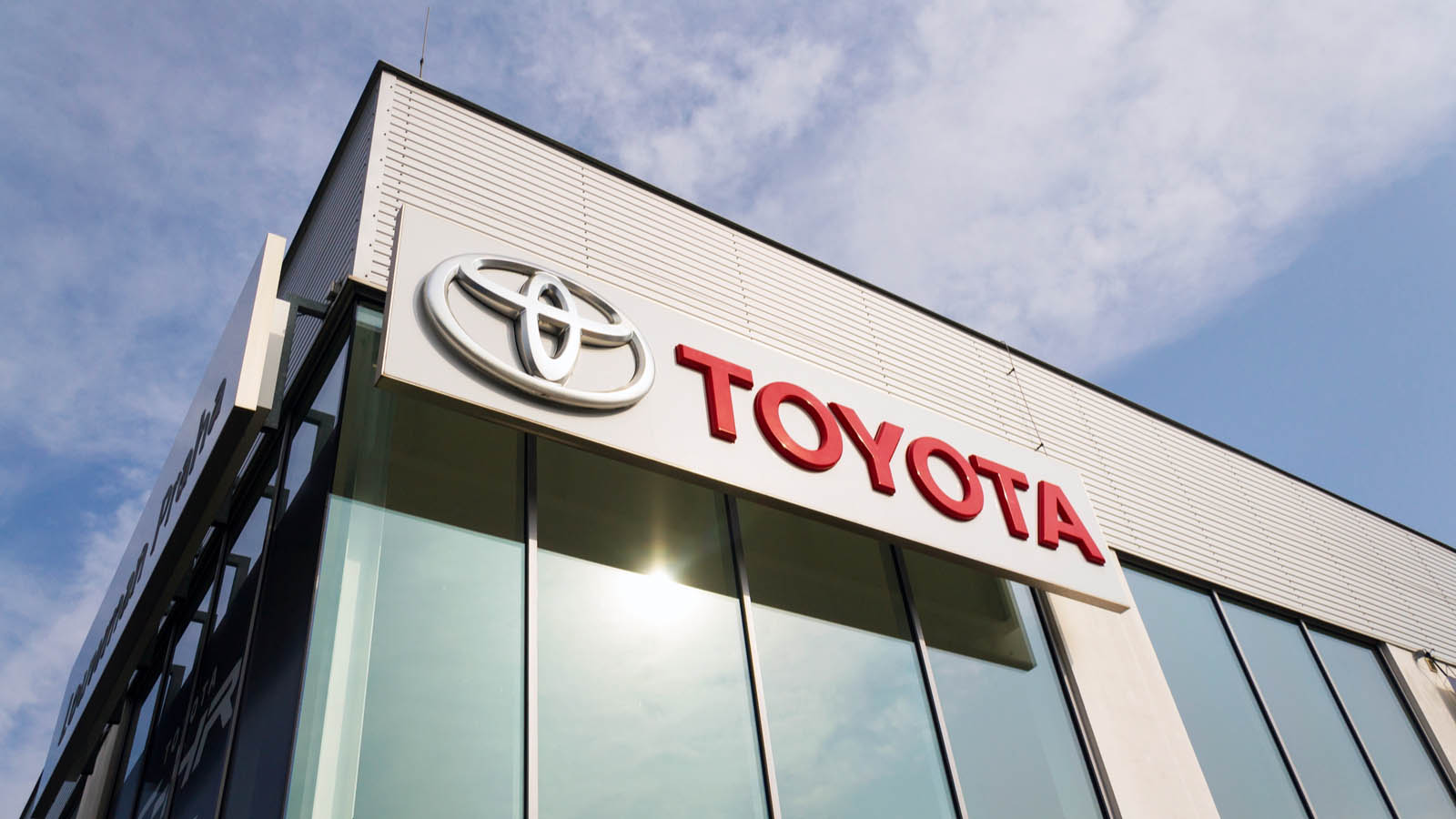 In all the electric car hoopla that Tesla (NASDAQ:TSLA) inspires, Toyota Motor (NYSE:TM) has been ignored. TM stock continues to be a low-volume name. About 330,000 shares trade on an average day, while TSLA stock averages almost 41 million.

But Toyota is the world’s largest car company, having passed Volkswagen (OTCMKTS:VLKAY) last year. Toyota did $284 billion in business during fiscal 2020. That’s more than twice what General Motors (NYSE:GM) did, and the last quarter’s sales outstripped pre-pandemic levels.

Investors are not impressed. They haven’t been impressed with Toyota for years. Since the pandemic’s bottom last March, the stock’s up just 32%, while the value of GM is up 213%.

Is this a bargain?

Why can’t Toyota stock get out of its own way while American car makers are picking up Tesla’s mojo?

One reason is Toyota doesn’t care about mojo. The company insists its plug-in hybrids, like the Prius, have a smaller carbon footprint than electrics because they don’t need such a large battery. Toyota will launch two new electrics this year, but also a new hybrid. The company has built 30 million cars in the U.S. since 1984, when it launched the Saturn joint venture with GM. The Saturn plant now makes Teslas.

Toyota has all sorts of data it claims proves that hybrid cars are greener than plug-ins because they can use smaller batteries. The stock market doesn’t want to hear it.

In addition to its hybrids and new electrics, Toyota is also making a fuel cell car, the Mirai. It claims the Mirai offers “negative emissions.” The explanation is that fuel cells take in huge amounts of air to get oxygen, which they combine with hydrogen fuel. The Mirai filters this air for particulates. But how green is it if natural gas is the hydrogen feedstock?

To be honest, investors only care whether Toyota is growing, not what powers its cars.

Right now, it’s not growing. The company’s fiscal 2020 revenue was just 5% ahead of where it was in fiscal 2016. Net income was even lower in 2020 than it was then. These were the “good old days” when car makers fought government regulators over mileage and emissions. The government has finally won but in the new electric era the whole battle seems quaint.

Toyota says it will produce 9.2 million cars this year, 2% more than it did before the pandemic. It also says it has enough semiconductors to deliver these cars, something rivals can’t say. This doesn’t impress investors either, because Toyota tends to be very modest in its marketing. Its TV ads don’t look much different than GM ads from the 1950s, people with ridiculous grins walking around a dealership.

Toyota is a car company. Its dealer network takes a hefty chunk of each car’s lifetime value. Those dealers have been essential to Toyota success.

But they may also be a form of “technology debt.”

The Tesla business model is for the manufacturer to capture all this value. Tesla has no dealer network. Software and electricity come directly from the manufacturer. The manufacturer handles servicing as well. This means Tesla gets much more value out of each car it makes than Toyota ever will.

I have owned Toyotas for three decades. The cars are great, and so are the dealers. But with that business model under serious threat, all I’m left with as an investor is the 2.76% dividend. That’s why Toyota stock is for only the most defensive portfolios.

At the time of publication, Dana Blankenhorn owned no shares (directly or indirectly) in companies mentioned in this story.