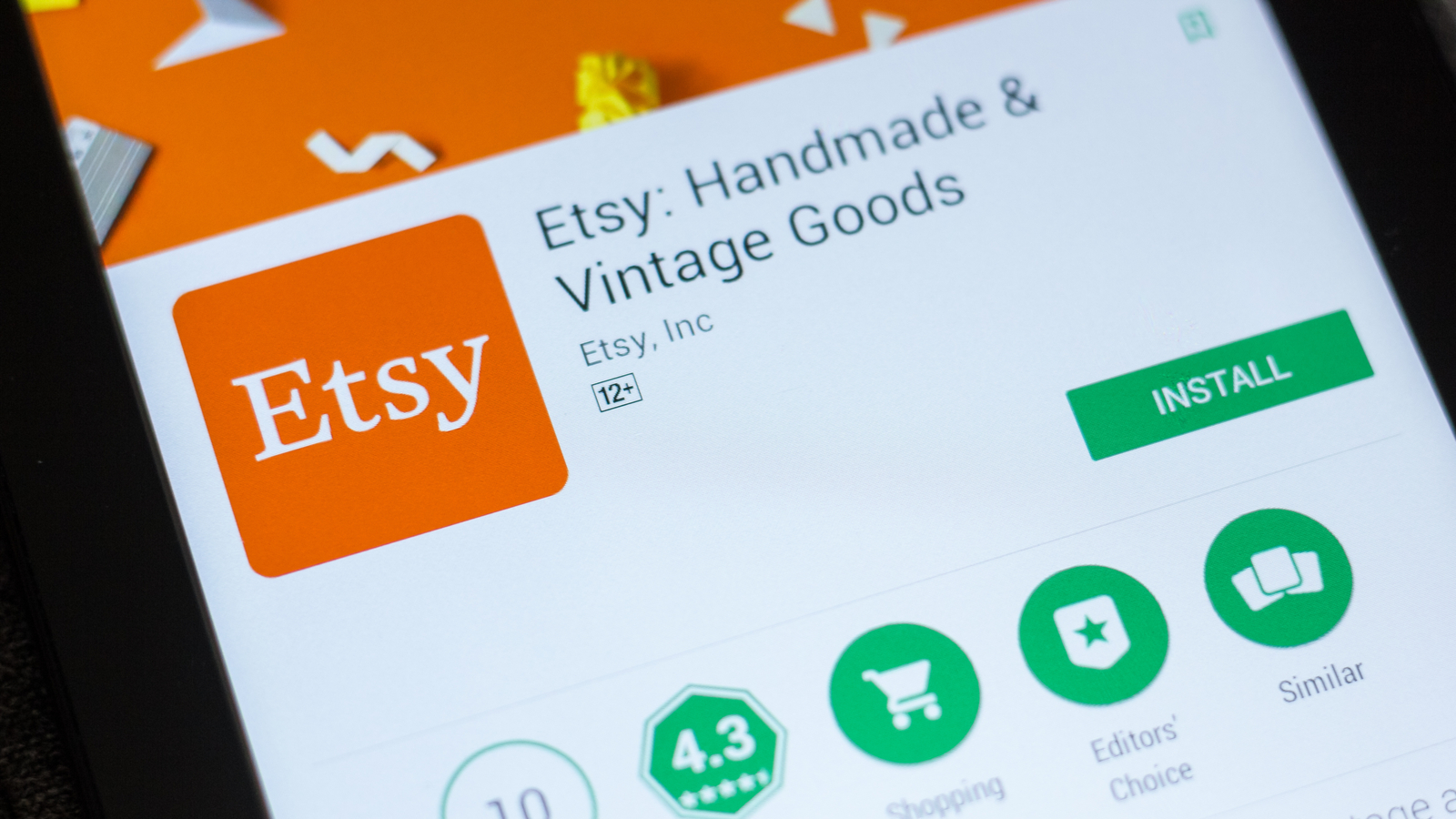 The pandemic has forced many of us to change the way we shop these days, bringing more and more folks online to carry out their purchases.

Evidence for the growing trend was abundant during the holidays.

For instance, e-commerce sales reached the $100 billion mark from Black Friday through Cyber Monday in 2020 for the first time ever. And online sales through the holidays increased 32.2% from the year prior to $188.2 billion, according to Adobe Analytics.

The situation has benefitted some of the leading e-commerce players, like the internet giant Amazon (NASDAQ:AMZN) and one of its much smaller yet up and coming rivals, Etsy, Inc. (NASDAQ:ETSY).

Both of the e-commerce companies have performed well over the past year, beating analysts’ earnings estimates for each of the past three quarters.

So as Etsy prepares to announce its fourth-quarter results this coming Thursday, let’s take a look at which stock is outperforming when looked at with my Portfolio Grader.

The other big company news was that Jeff Bezos said he plans to step down as CEO, though he’ll stay on as executive chairman. Andy Jassy, the former head of AWS, will replace Bezos as CEO during the third quarter of 2021. Jassy began his career at Amazon in 1997. Forbes magazine described him as “Jeff Bezos ‘Shadow.’” Jassy is also known as Bezos’ technical advisor and chief of staff, so it’s clear why he will take the top position as CEO.

Etsy is the online platform that connects millions of shoppers with sellers of handmade, one-of-a-kind goods and antique items. It was founded in 2005 to create a community where people can uncover unique items.

Etsy is based in Brooklyn, New York, but it has buyers and sellers in practically every country around the world. The majority of its buyers and sellers hail from the U.S., Canada, the U.K., Australia, France and Germany. Buyers can search from more than 60 million items in several retail categories. And sellers have access to a handful of services, including on-site advertising, payment processing, shipping labels and custom websites.

The company last reported financials on October 28, 2020, when it posted blowout third-quarter revenue and earnings.

Etsy also reported third-quarter earnings of $91.8 million, or $0.70 per share, which represented an outstanding 520% annual earnings growth. Analysts were expecting earnings of $0.58 per share, so Etsy posted a 20.7% earnings surprise.

Looking ahead to next week’s fourth-quarter announcements, analysts are expecting revenue to increase 89%, year-over-year, to $511.4 million. Earnings are anticipated to climb 132% to $0.58 per share. 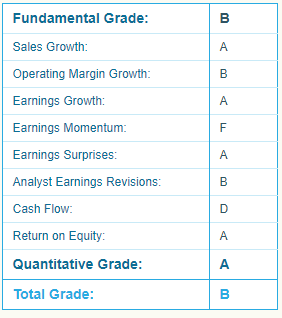 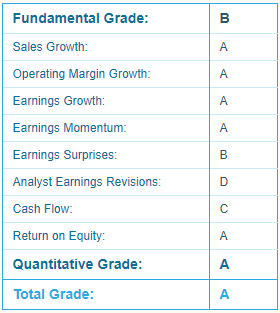 The bottom line is that, based on the results of this Portfolio Grader analysis, Etsy is the better buy here. Etsy’s outperformance of Amazon in my Portfolio Grader has also played out with its stock price. Over the past year, Amazon’s stock has climbed an impressive 59%. Meanwhile, Etsy has risen a whopping 323%!

My Project Mastermind system spotted Etsy as “Strong Buy” opportunity back in August 2020, and my Accelerated Profits subscribers have been able to enjoy the stock’s trek higher since.

All told, I have unveiled eight new recommendations in the last four weeks. These stocks have climbed nicely higher since I added them to my Accelerated Profits Buy List, but it’s not too late to jump in. In fact, one of my recommendations from Wednesday will not be releasing its quarterly results until early March. That leaves enough time to invest before its earnings report dropkicks and drives the stock higher.

To learn more about my Project Mastermind system and my latest buy recommendations, click here now.

Note: The Editor hereby discloses that as of the date of this email, the Editor, directly or indirectly, owned the following securities that are the subject of the commentary, analysis, opinions, advice, or recommendations in, or which are otherwise mentioned in, the essay set forth below: