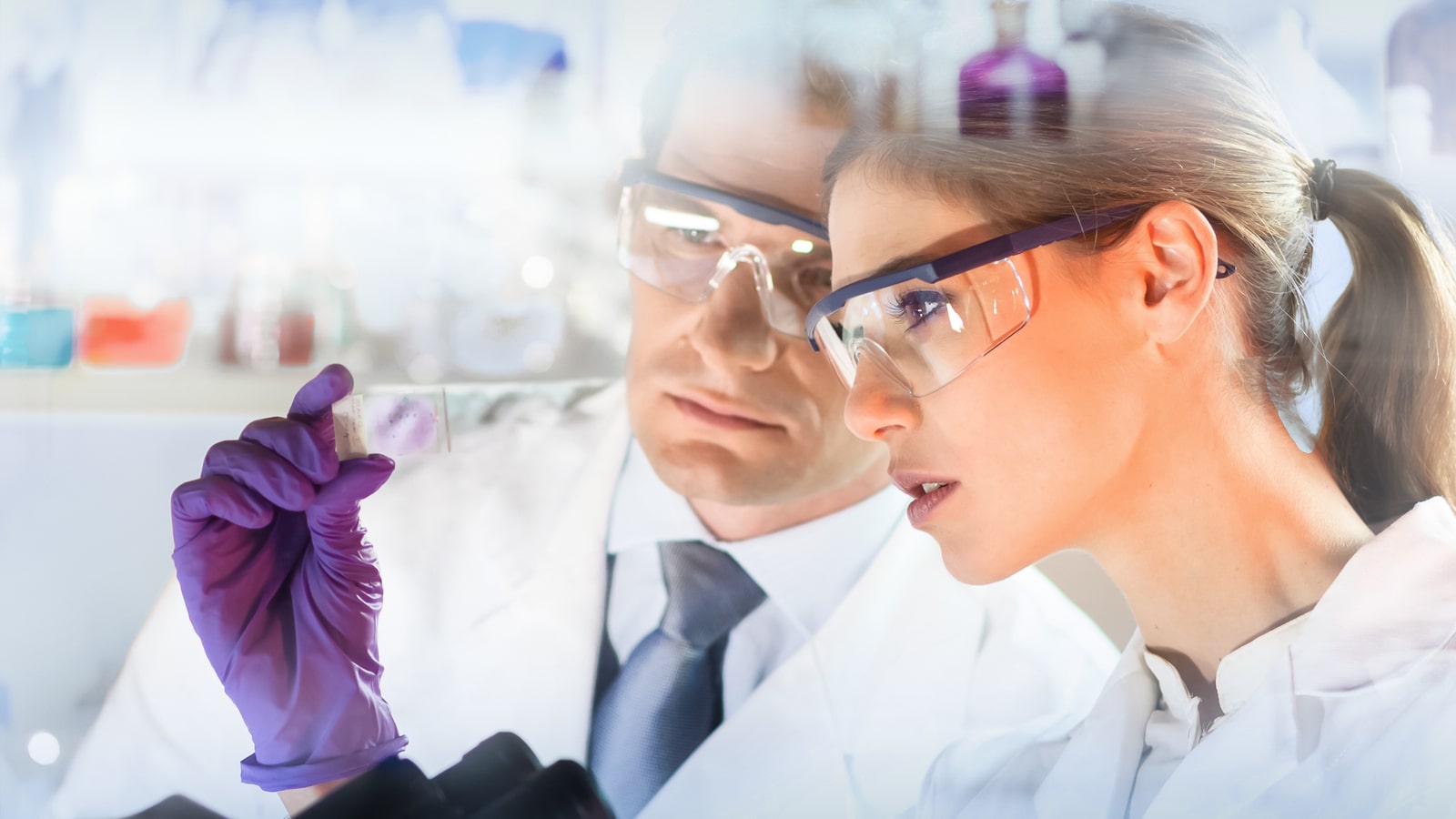 With so much intense interest in finding the next big trade, it may come as no surprise in some circles that Ocugen (NASDAQ:OCGN) has been one of the most staggeringly robust winners in memory. Since Dec. 21 of last year, OCGN stock has gained over 3,400%. Indeed, it wasn’t too long ago that shares were trading for mere pennies.

Now sporting a market capitalization of $1.91 billion, onlookers who didn’t know any better might be tempted to believe that this biotech firm — which specializes in advanced therapies to prevent blindness — features a legitimate business. Nothing could be further from the truth. OCGN stock is a deeply flawed investment that only received the most miraculous of lifelines.

However, and it’s really important to emphasize this, the fundamentals will matter. Nevertheless, on a superficial basis, I can appreciate how OCGN stock has tempted investing newcomers to take its wildly risky wager.

First, Ocugen made a pivot to the novel coronavirus that aligns well with the headlines. Thanks to its partnership with Indian pharmaceutical company Bharat Biotech, the two entities co-developed Covaxin — a Covid-19 vaccine that uses an inactivated form of the SARS-CoV-2 virus.

Second, the coronavirus pandemic has offered investors a much longer runway than previously anticipated. According to the Centers for Disease Control and Prevention, health agencies throughout the world have identified multiple Covid-19 strains, particularly in the U.K., South Africa and Brazil.

Some of these variants contain additional sets of mutations, which experts believe may cause antibodies to incur recognition difficulties. If so, this implies that pharmaceutical firms must tweak their vaccines to address these strains.

Third, India’s government approved Covaxin in early January of this year for emergency use. Therefore, on paper, OCGN stock appears to have the right stuff. But investors should read the label carefully before adding it to their portfolio.

The Narrative for OCGN Stock Falls Apart Under Scrutiny

For starters, many onlookers criticized India for rushing to approve Covaxin. The government did so without safety and efficacy reports from published Phase 3 data. Thus, it’s hard not to get the impression that politics may have played some role in the hasty approval.

As well, Indian regulatory authorities have a low bar for said approvals. So long as the efficacy of a drug is more than 50% (which was the case for Covaxin), it gets the green light. Of course, the issue here is that the messenger-RNA-based vaccines that led the global war against Covid-19 demonstrated 90%-plus efficacy.

From the data that we do have, Covaxin may provide immunity against the SARS-CoV-2 virus for nine to 12 months. This is an impressive time of immunity if it’s accurate. As well, there’s a possibility that this vaccine can be effective against the new strains. Positive developments here could lift OCGN stock.

However, Ocugen isn’t the only game in town. Several pharmaceuticals are retooling and refining their craft to address the evolving pandemic. It’s fair to say that almost all the competitors have more credibility than Ocugen.

Finally, the company’s co-development of an inactivated virus vaccine presents logistical challenges down the line. As the Washington Post described, this approach typically takes longer to manufacture. Therefore, assuming that Covaxin receives emergency use authorization by the U.S. Food and Drug Administration — a no small task, mind you — it must find some way to produce and distribute the vaccine.

That’s going to be a tall order, especially when competing against mRNA-based vaccines, which have significant manufacturing-speed advantages. Put another way, if things go right, OCGN stock can fly higher. But there are so many more variables that could go wrong.

Credibility Issue Is the Final Straw

Some of the pivots that we’ve seen in the biotech and pharmaceutical space makes sense. With Ocugen, the transition seems more cynical than anything else. We’re talking about a company that since 2012, has generated no more than $80,00 in revenue. There are many individuals that make that as an annual salary.

From my vantage point, you have many other options for speculation. Take a gamble on rising oil prices or the recovery in the airliners or perhaps even cruise ships. Even if you want to specifically target the pandemic, there are again multiple options that make sense.

OCGN stock? I don’t see how a publicly traded company with a trailing-12-month revenue of $40,000 can possibly have a market cap nearing $2 billion. At some point, other investors will see it too, summoning Ocugen back to the doldrums.