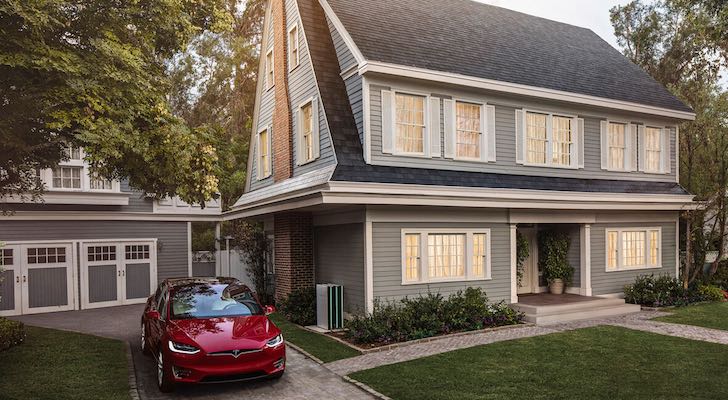 It’s human nature to take things for granted, even if unintentionally. 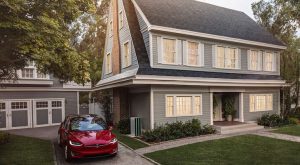 Water comes out every time you turn on the faucet.

Lights turn on every time you flip a switch – or command your voice assistant to turn them on.

Only when those things we take for granted are taken away do we fully appreciate how much we rely on them.

The severe winter weather and resulting power outages in the South remind us again of the devastation that results when electricity is not available.

We can’t control the weather, but we can control our capabilities of responding to it.

And technology is taking us to the point where few people will have to live without power.

That’s great news for all of us, including investors …

Millions of people in Texas and other southern states lost power this week as a severe winter storm and frigid temperatures damaged the infrastructure and strained the grid.

There were also rolling blackouts in several states as utilities tried to keep up with the demand created by the extreme cold.

There are lots of frustrated and angry people in Texas, and there’s probably a lot of “blame” to go around.

If we stay with current power generation and distribution systems, the answer to preventing future crises will be difficult. If the electricity can’t get to where it needs to go, everything else is pointless.

So here’s a question …

What if the electricity was already there?

That’s the direction we’re heading as we move through the Roaring 2020s.

The way we make energy and the way we store it are transforming.

In the coming years, I expect more and more homes and buildings to be equipped with battery backup, or what are called stationary batteries.

Tesla (NASDAQ:TSLA) leads the way right now with its Powerwall, which functions like a natural gas generator and can seamlessly kick in when the power goes out. The current capacity for one unit is 13.5 kilowatt-hours (kWh), which is about enough for half a day of your home’s use.

Still, you can cut your energy use when you are on batteries. And you can also install more than one.

The technology already exists to go a long way toward putting power problems behind us, but the costs are still high. There’s good news there as well.

I’ve mentioned before that battery-powered electric vehicles (EVs) are getting cheaper, which is the opposite of what we expect with car prices. We are close to the tipping point where EVs will be cheaper than gas-powered vehicles, at which point it’s a no brainer.

Same thing for battery storage. Tesla is now on its Powerwall 2, which offers twice as much energy storage as Powerwall 1 but at the same price.

Bloomberg NEF predicts that by 2025, the cost to generate power from solar will be cheaper than oil for the first time ever. Money talks, and this would open the door to mass adoption of solar.

In fact, a massive change is already underway.

In 2019, only about 2% of electricity in the U.S. came from solar power. (Right away, you can see the huge growth potential.) At the same time, solar accounted for 18% of all new energy capacity last year.

As we heard through the Roaring 2020s, we will get closer to the day when our homes will be able to power themselves, store that power for emergencies, and do it all cheaper than we can right now.

In researching the opportunity in solar, I discovered that the market for residential storage applications is expected to increase from $500 million to more than $3 billion between 2019 and 2022. Then there’s the market for small commercial solar systems, which is projected to increase from $300 million to $1.5 billion over those same three years. Plus, there’s an entirely new opportunity in off-grid solar and energy storage that is estimated to eventually be worth $4 billion.

I’ve said before that the bigger the transformation, the bigger the profits. That’s true here, which helps make solar one of the best opportunities in the entire investment world.