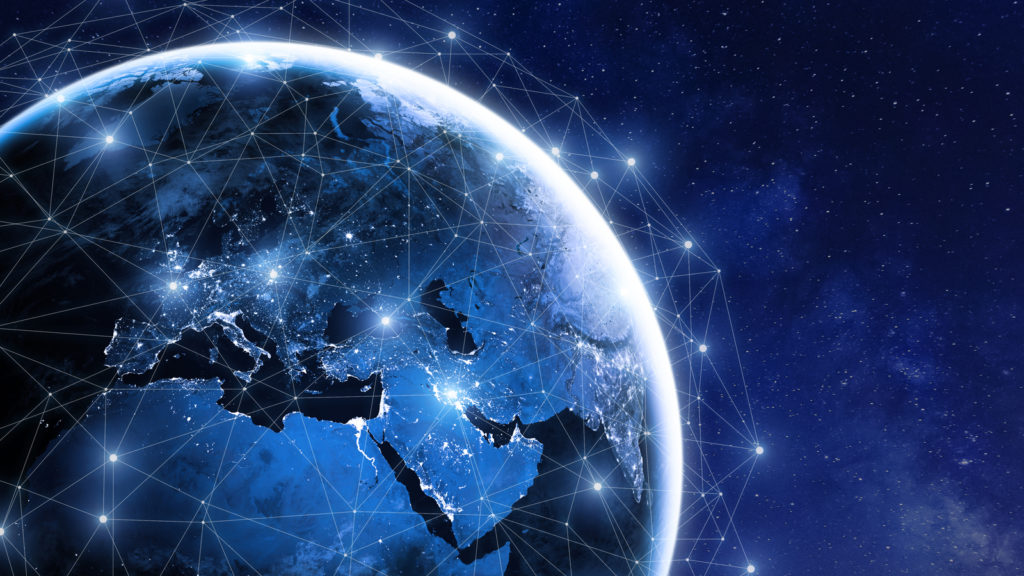 One aspect of our lives that was undergoing significant change before the novel coronavirus pandemic hit continues to evolve. Media stocks used to be television and radio station conglomerates that owned stations around the country. There were also cable companies that were running the parade of cable-infused services that were very popular a couple decades ago.

But consumers once labeled “cable cutters” are now the norm. Streaming services, smart phones and much better connectivity have taken over.

What’s more, in this mobile age, it’s much easier to get internet connections from cell towers than it is from cable, especially if you’re a company that has to invest in laying and maintaining that cable.

The seven outdated media stocks to ignore here may well be household names, but that doesn’t mean they’re going to earn you much money in coming years. They were exciting ideas a couple decades ago, but the world has moved on. Let’s take a closer look at why each of these stocks has grown stale:

But in reality, it’s a tough sell and it’s expensive. All the content and talent has to be original. And you have to maintain all the telecom equipment to keep the whole thing running smoothly.

All that comes before you can secure advertising. And drawing advertisers to this new concept is tough, especially in a bad economy. There’s also the internet and streaming services available where you can listen to almost any of your favorite local stations online.

It’s true that SIRI still has significant contracts with automakers and it has a nearly $25 billion market cap. But its best days are over; there’s nowhere else to grow.

This media stock is down 17% over the past 12 months and almost 6% year to date. 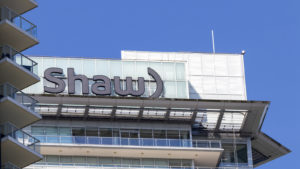 This Canada-based cable television and telecom services company has been around since 1966. But the same challenges that are affecting the U.S. market are hitting the Canadian market.

And there are few people in Canada, so SJR is competing against massive streaming companies and big telecom firms with little ability to grow. That’s not a good place to be for a media stock.

Looking at SJR’s efforts over the past decades, you can’t fault its efforts in trying to remain relevant. But it’s ultimately a niche telecom provider with a limited future. Even a takeover wouldn’t amount to much premium.

SJR stock is down almost 9% over the past 12 months and that means its 5% dividend doesn’t help keep investors in the black.

This media stock represents the second-largest cable operator and third largest pay TV operator in the U.S. market. It has more than 26 million customers in 41 states.

The problem is, cable ain’t cool any longer. It’s a legacy system and usually in the areas where providers operate, it’s a monopoly. And over the years, cable companies have used that only-game-in-town mentality to reward shareholders, not customers. That’s why cable providers regularly end up on the list of most hated companies in the U.S.

Now, as internet connectivity becomes available to more people, they’re happily leaving these legacy cable providers, even if their cable providers are selling internet. Those still stuck with cable providers are cancelling all the other services that are revenue drivers for streaming services. That’s not a viable long-term model for growth.

CHTR stock is up 16% over the past 12 months and trades a whopping price-to-earnings ratio of 40x. 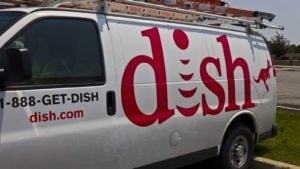 For a while there, it looked like satellite television was going to be the upstart competitor to the greedy cable companies. And it was certainly giving its media competitors a run for their money — until streaming hit.

Think of satellite media stocks as the intermediary step that video tape was to thumb drives and hard drives. It had a good run that was cut short by a better technology that finally overcame its price point disadvantage.

Also, it was tough to remain competitive by offering internet services because satellite internet is still more potential than functional. It’s trying to pivot to 5G, but it’s up against big competition.

DISH stock is down 20% in the past year, and growth will remain challenged for this media stock.

FOX has certainly built a strong foothold in the news business in the U.S. as the counterweight to more established mainstream media. And that has been its strategy in every market media magnate Rupert Murdoch has entered.

But the company is much bigger than its political talk division. It’s a news organization, entertainment company and sports company. And that means it relies on advertisers for revenue.

Given the current economic challenges, advertisers are looking for alternatives to their legacy strategies. And some are pulling back on advertising altogether. That’s tough for FOX.

There’s no doubt FOX will stick around and stay a viable entity, but it’s not a growth stock. It’s down 16% over the past 12 months and may well be about the same spot next year. 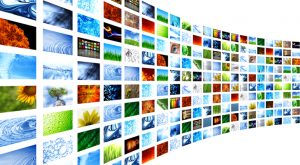 The organization also self-identifies as a more conservative voice in the broader media world, so it’s no surprise that many of the television stations it owns are FOX stations.

But as you noticed, the featured stock before this one is none other than FOX. That means these affiliates are running into the same challenges — if not more — as FOX. With content getting sliced and diced and more segmented, local TV isn’t what it used to be. And that means it’s tougher to earn a buck in these media markets, especially during a pandemic.

Even for its breadth, SBGI only sports a $2 billion market cap, so it doesn’t have the heft of FOX or other big media companies. Economic recovery may help, but that may be some time off. The stock is up 8% over the past 12 months and sports a 2.4% dividend. 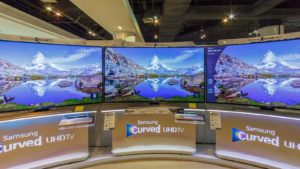 As a key member of the North American triumvirate of economic partners, Mexico is a nation that has one foot in Latin America and one foot in the U.S. During good times, the country gets a boost from its emerging market neighbors as well as rising trade with the U.S.

But in tough times, the emerging markets slump and trade with the U.S. slows. TV is Mexico’s leading media company and it reflects these expansions and contractions as well.

TV stock is down 25% over the past 12 months, but this is no time to try to catch a falling knife.