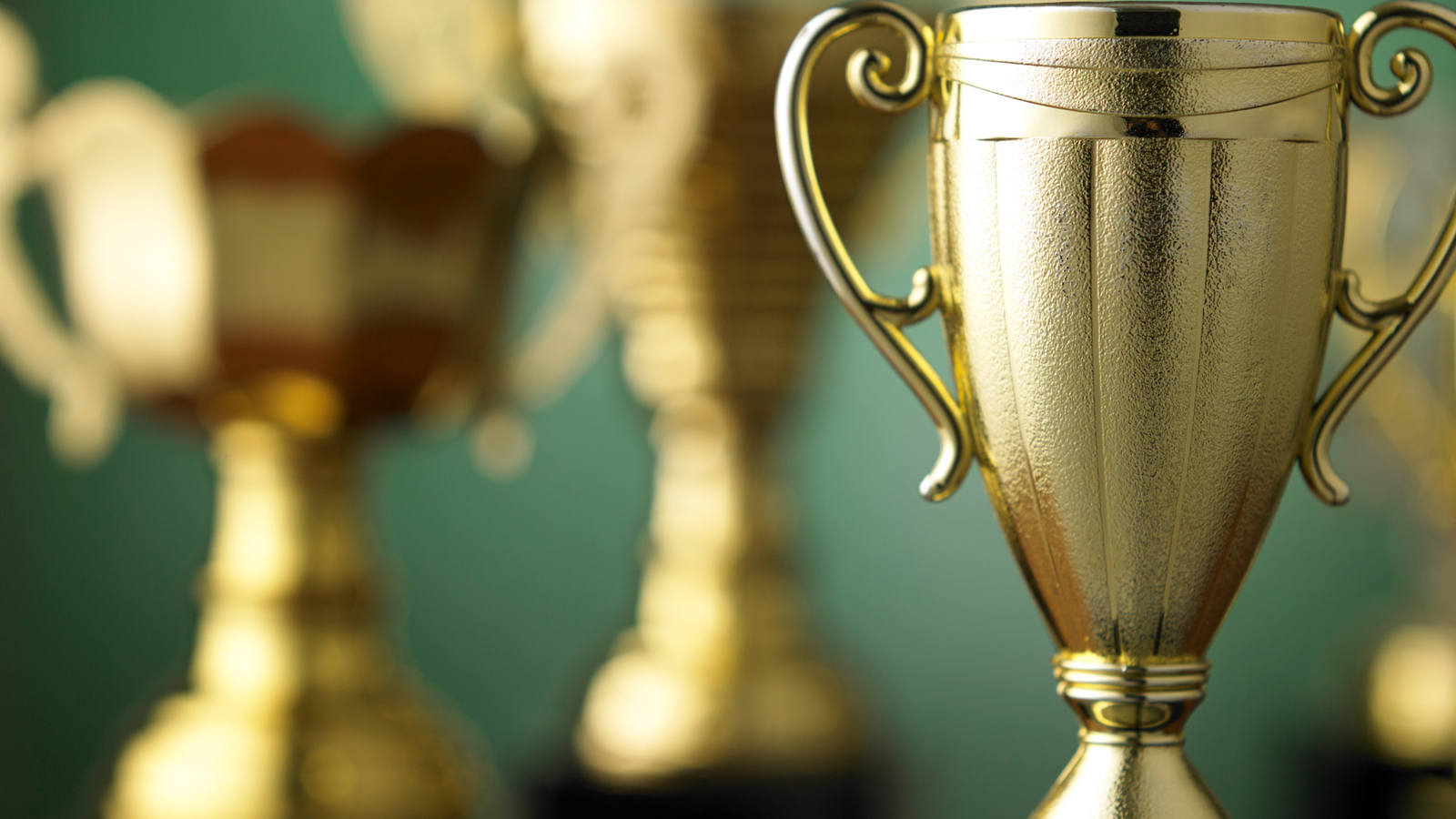 For nearly two decades, my goal has been to find the next big winners in the stock market. 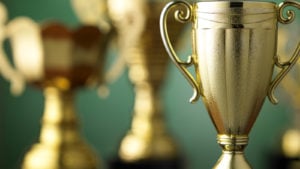 That does not mean taking on an inordinate amount of risk.

I dig deep for stocks with a high probability to increase in value … and a high potential for huge gains.

Stocks that can multiply 10X or even more and help you build true wealth.

There is no perfect recipe for finding the next 10X stock. Heck, in my book The Next Great Bull Market: How to Pick Winning Stocks and Sectors in the New Global Economy, I highlighted several stocks that went on to be 10X winners. One of them was American Water Works (NYSE:AWK) … and a water utility is one of the most conservative businesses in the world.

Still, it’s not just a shot in the dark or a gut feeling. I look for various characteristics when hunting for our next 10X or even 100X winner.

Actually, I’ll start with a bonus. Big winners are often unappreciated and almost always undervalued. You can buy them at a big discount.

I’ll never forget going on Fox Business Network on March 6, 2009, right as the market was hitting bottom in the depths of the financial crisis. I highlighted several beaten down stocks I felt could be huge winners during the next bull market.

One was Advanced Micro Devices (NASDAQ:AMD), which at the time had a market valuation of only $1.2 billion. Since then, the stock has grown into a leader in the semiconductor industry and is up 4,100% — or 42X. 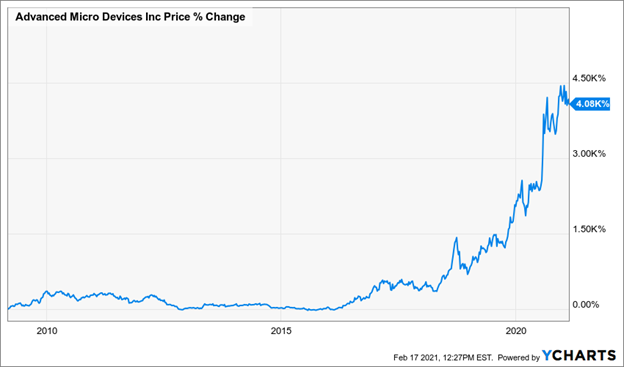 More recently, we’ve enjoyed a few 10X winners in my Early Stage Investor service. Four different stocks all hit 10X or higher this year, and I just released my latest recommendation that I believe also has 10X potential.

The point of this is not to brag but to show you first that my goal of finding stocks that go up 10X or more is not empty words. It’s very real, and it’s very doable.

The next 10X winner is out there right now … waiting for us to find it, invest in it, and profit from it.

Here are five important factors to consider when you’re looking for that next big winner: 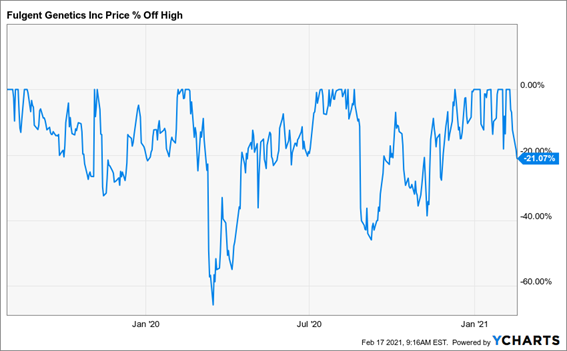 I consider those factors every day in my research, and they’re a great starting point for hunting elephants instead of mice.

In fact, in the new Early Stage Investor issue that was just released, I recommended a stock that checks the boxes and has real 10X potential.

This company happens to be in one of the hottest sectors of the market — a huge and growing market, especially amid the pandemic — but is still unknown to most investors. It was also ahead of its time in that it went public by merging with a Special Purpose Acquisition Company (SPAC) before SPACs became the hottest type of investment in the market.

It just reported its best quarter ever, and it is expected to turn profitable next year … possibly even this year.

It’s the kind of stock I love to be able to recommend. The kind of stock with the potential to significantly impact your wealth thanks to the world’s biggest hypergrowth trends.