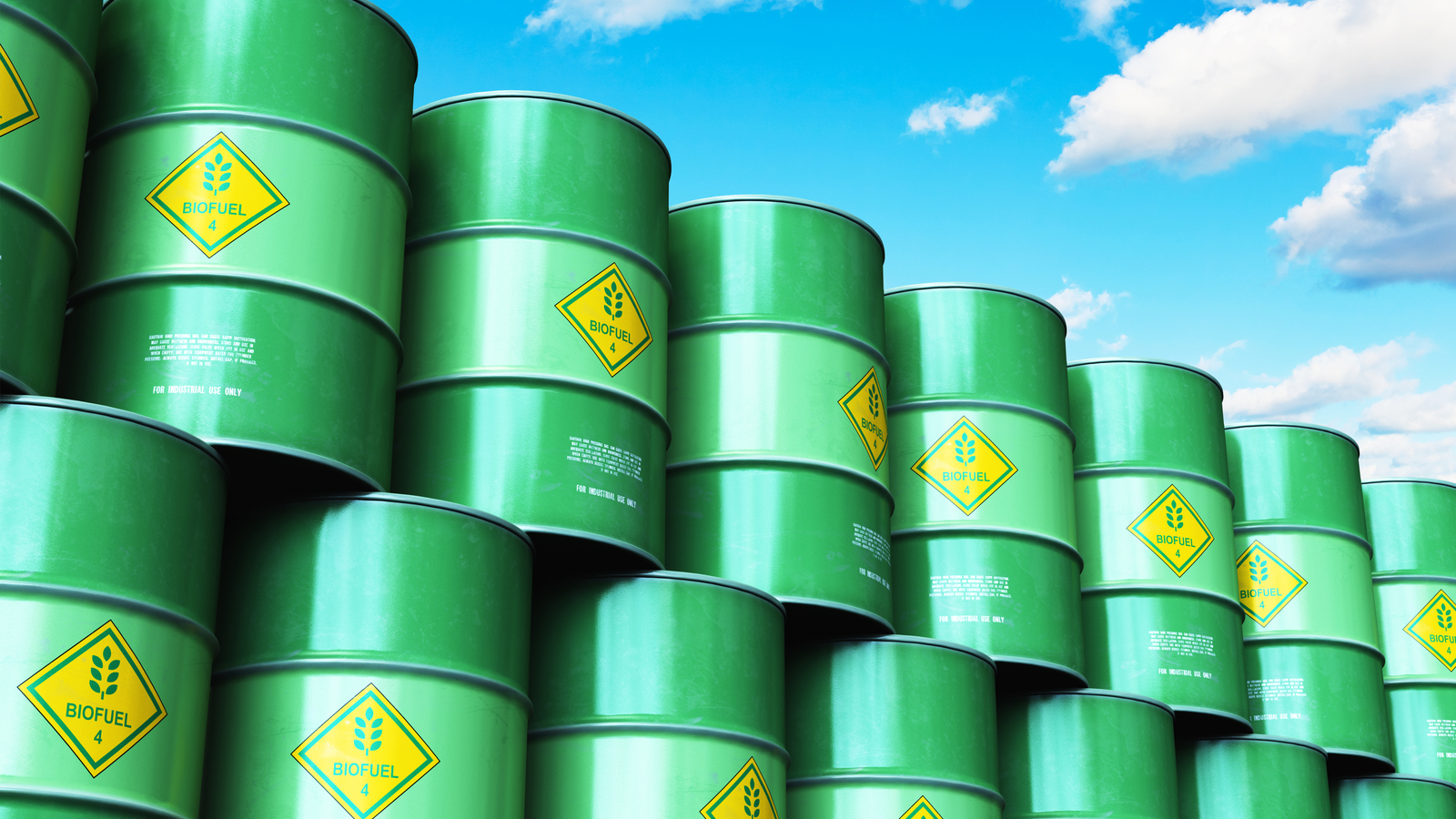 Gevo, Inc. (NASDAQ:GEVO) the Colorado-based renewable jet fuel producer, now has over $534 million in cash in the bank after it raised a net $321.7 million recently. This represents about 21% of its market value of $2.47 billion. But GEVO stock is likely to float down over 57% from here.

It’s not like the company is running a super unprofitable business. For example, its cash flow from operations (CFFO) minus capex over the last 12 months to September was around negative $22 million.

But this was during a period of depressed travel. Now that the airline business is set to turn around, GEVO can ramp up operations. This could help move it into positive free cash flow (FCF).

The $533 million in cash GEVO now has gives it breathing room. It will allow the company to scale up operations to lower its input costs.

As a result, the market has pushed up GEVO stock in anticipation of potential profits. For example, even though the $321 million capital raise was done at $8 per share, GEVO stock is at $12.47 at the close Feb. 17.

Given that its most recent prospectus indicates there are now 197.7543 million shares (page S-10), its market capitalization is $2.465 billion. As the company had $211.9 million in cash just prior to the capital raise (page S-9), Gevo now has $534 million in cash. This represents around 21% of its market value. Moreover, it can fund a good number of years of FCF losses.

So far, analysts don’t have much faith in the company’s ability to make a profit. As InvestorPlace’s Chris Markoch points out in his recent article on GEVO stock, the company has had a checkered history. He refers to a 2017 Forbes article which even at that time showed that GEVO stock had a terrible track record.

Since then, the company has continued to make losses. But the market forgives everything if you can raise a lot of cash. It looks to the future, assuming that cash can correct a lot of errors. Maybe. But I highly doubt it, in this case.

The other major reason Gevo stock may have risen so much is the President Joe Biden administration. Maybe there is some hope that the company will win a number of government sustainable fuel contracts. So far the company has not put forward a forecast with these plans.

Therefore, what we are left with is a company with a track record of raising cash, burning through it, and then raising more cash. This ends up diluting shareholders over time.

For example, Seeking Alpha shows that analysts do not expect any kind of earnings per share profits until the year ending 2025. And then it was for only 6 cents per share. That puts the stock on a 5-year forward price-to-earnings ratio of over 200 times.

What To Do With Gevo Stock

Barron’s recently put Gevo stock on a list of stocks over $500 million in market value that are speculative gambles. Their trading volume compared to their market cap indicate that most buyers are essentially gambling in the stock.

Therefore, I suspect that over time, especially if Gevo can’t become profitable, Gevo stock will float down to its cash per share level or lower. For example, with $534 million in cash, and 197.75 million shares, the cash per share is $2.70. Even if we gave the business a value of twice the cash, GEVO stock is not worth more than $5.40 per share.

So unless the company gets on a runway leading to profitability expect to see GEVO stock float down 57% to $5.40 per share. Most investors will likely stay away from this situation, unless, of course, they are gamblers, not investors.

On the date of publication, Mark R. Hake does not hold a long or short position in any of the stocks in this article.