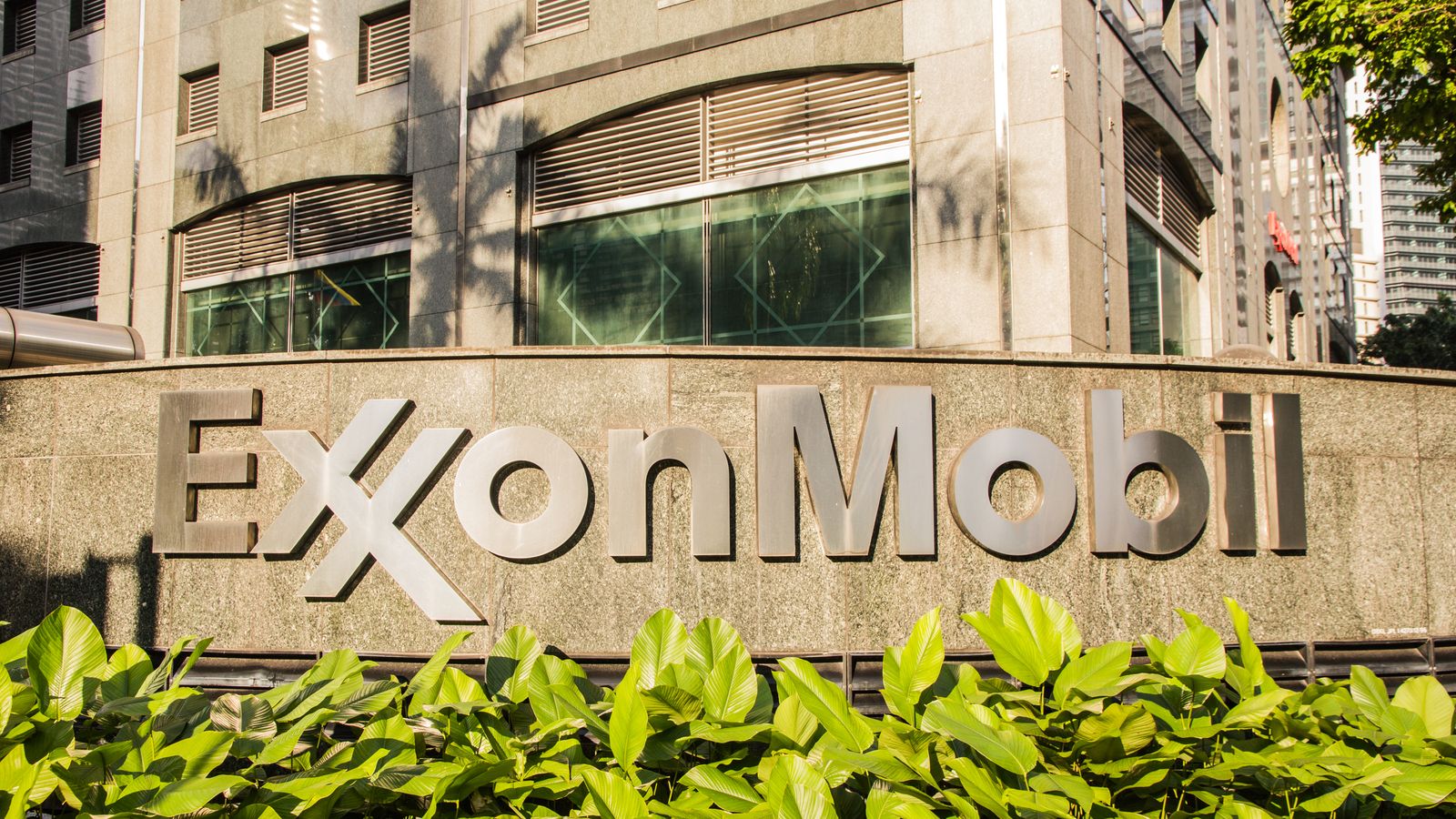 I hate Exxon Mobil (NYSE:XOM). But that doesn’t mean XOM stock is a bad play.

When it comes to the company, it’s personal. I accept the science of climate change. If I ever have grandchildren, I want them to have a livable planet.

But the last time I wrote about this company — back in December — I suggested that XOM was a good investment, at least in 2021.

With the 30-year government bond still trading below 2%, this is a spectacular deal for income investors.

Despite suffering a big loss thanks to a $19 billion asset write-down, Exxon is still very profitable.

The company had nearly $4.4 billion in operating cash flow during the third quarter. Without the write-down, it would have had earnings of 3 cents per share. Oil production during the fourth quarter came to 3.7 million barrels a day. Plus, it’s now producing 120,000 barrels per day from its finds off Guyana and plans to expand on that in 2022.

The whole loss came from the write-down of natural gas assets in the United States, Canada and Argentina. Otherwise, earnings were better than expected. Analysts had thought the loss would come after Exxon’s November announcement that it would cut capital spending, focusing on sure things like the Permian Basin and offshore South America.

Over the next five years, management now plans to hold capital spending below last year’s $21 billion. It says 90% of its production will be profitable at $35 per barrel (Page 19). At the time of this writing, the price of West Texas Intermediate — the main U.S. grade — is hovering near $60 a barrel.

What this means is that, over the short term, Exxon Mobil should produce a gusher of earnings. It also means the company can both pay out its rich dividend as well as pay down debt. XOM stock’s gains have considerably exceeded those of the other oil stocks so far in 2021. Plus, the company’s chemical operations remain strong.

All that said, though, the yield remains rich because the bear case remains intact. Oil is going to fade away during the decade, with renewables taking an increased market share. Likewise, electric vehicles (EVs) are going to hold gasoline prices down.

Exxon still hasn’t truly adapted to that new reality. In fact, only a small portion of its huge capital budget is going into hydrogen, which is expected to replace gas as the portable fuel of choice. While other oil giants are investing in wind farms, XOM is only talking about reducing pollution from current operations.

This means that, over the longer run — the five-year time horizon I like investors to use — Exxon Mobil is not a great investment. Basically, the dividend is the only good reason to own XOM stock. Capital gains are bound to be limited.

As a long-term investor, I’ve been down on Exxon Mobil for quite some time.

Right now, the company is winning despite its 2020 loss because oil prices are up and the pandemic is slowing ebbing away.

But this is not a stock you want to depend on. The long-term trends are not in its favor and the company is still ignoring climate reality. It’s also still ignoring the growth of EVs and ignoring the fact that renewables can push back against its pricing.

If you can accept that reality, you can buy XOM stock today for the income, which should remain strong for at least another year or two. It’s the best bond you can buy. But its debt to the planet will catch up with it.

Brace Yourself for Another SOFI Stock Selloff in 2023
3 Penny Stocks That Will Be Big Winners in 2023
BTC113: Bitcoin Lightning Tackling Spam w/ Vida Founder Lyle Pratt
My RIVN Stock Price Prediction for 2025
Steer Clear of Unprofitable Lucid Stock in 2023