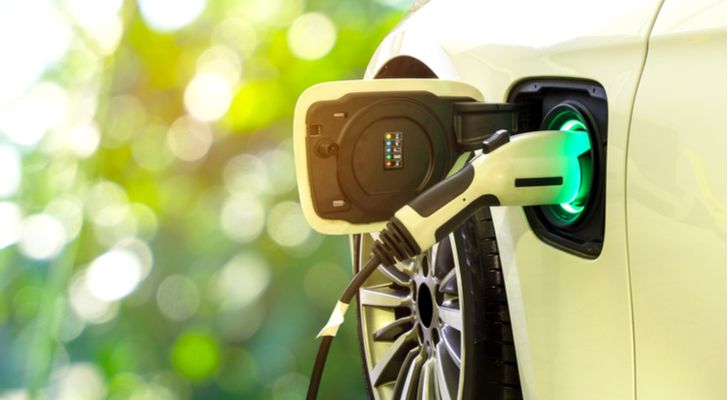 Special purpose acquisition (SPAC) stocks have been known to fly to the heavens, especially when there’s an electric vehicle angle involved. Therefore, the next high flyer could be TPG Pace Beneficial Finance (NYSE:TPGY) because, as we’ll discover, TPGY stock fits into the electric vehicle SPAC stock category. 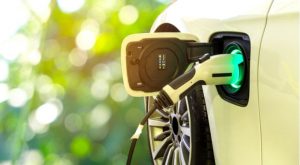 As InvestorPlace contributor Luke Lango describes the company, EVBox “is the EV charging leader in Europe” and “is running largely unrivaled as the most dominant EV charging station operator in Europe.”

Lango seems to like TPGY stock, and so does a famous television personality you’ll surely recognize – but more on that later, as first we should take a step back and discuss the price action of TPGY stock.

A Closer Look at TPGY Stock

Prior to Dec. 10, TPGY stock stayed near the $10 level, which is normal for pre-deal-announcement SPAC stocks. But then, suddenly the stock price exploded, breaking above $22.

So, what happened on Dec. 10 that would cause the TPGY stock price to skyrocket? On that day, TPG Pace Beneficial Finance announced that it would merge with EVBox.

TPGY touched the $30 level before 2020 was over, but there were price fluctuations after that. Indeed, TPGY fell to $22 and change in mid-January.

As of Feb. 12, TPGY stock settled at $29.49. Apparently, it’s teasing the bulls by flirting with that important $30 price point. The next targets should be $40 and $45, which could be attained within the first quarter.

Speaking of the first quarter, that’s when the merger deal is expected to close. If everything goes smoothly, TPGY stock will be replaced by EVB stock but will still trade on the New York Stock Exchange.

Sometimes, words are great but numbers are better. So, I hope you’ll indulge me while I throw some impressive statistics at you.

I think that you’ll find these figures put EVBox in a solid position against charging-station rivals Blink Charging (NASDAQ:BLNK) and ChargePoint (NYSE:SBE):

Plus, here’s another interesting fact about the company. For every new charging port EVBox places, the company will plant one tree. EVBox calls this the One Charger One Tree initiative.

Thus, we can add one more stat to the list: 100,000+ trees planted to restore the planet as a result of EVBox’s One Charger One Tree project.

I don’t know if that’s specifically a reason to invest in TPGY stock, but it’s pretty awesome if you ask me. It sure would be nice to see Blink and ChargePoint do something similar to what EVBox is doing here.

The Right Reason to Own TPGY Stock

So, in my research I found out that CNBC’s ever-effusive Mad Money host, Jim Cramer, really likes TPGY stock.

Out of three recent SPAC deals involving electric-vehicle charging companies (can you guess which ones?), Cramer singled out EVBox as his favorite one.

This was in late January. At the time, Cramer said, “I think you can start building a position right here at $24.” Thanks for the permission, but I don’t recommend buying TPGY stock because Cramer likes it.

The right reason to own TPGY stock is because you believe that the charging-port market will grow, and because you feel that EVBox will successfully compete with Blink, ChargePoint and any other rival that pops up.

EVBox is already the leader in this niche in Europe. Moreover, the company is looking to enter into the North American market.

Furthermore, EVBox’s top line more than quadrupled between 2017 and 2019. When we add that to all of the foregoing facts and figures, it’s reasonable to conclude that EVBox will remain a strong contender in this market.

I’m not trying to suggest that it’s a bad thing that Cramer likes TPGY stock. He has his reasons, but you should always form your own opinion.

I’ve provided you with some company-specific facts to help you decide. Perhaps in time, EVBox will emerge as the leader in the charging-port market.

And if that happens, TPGY stock should provide outstanding returns.