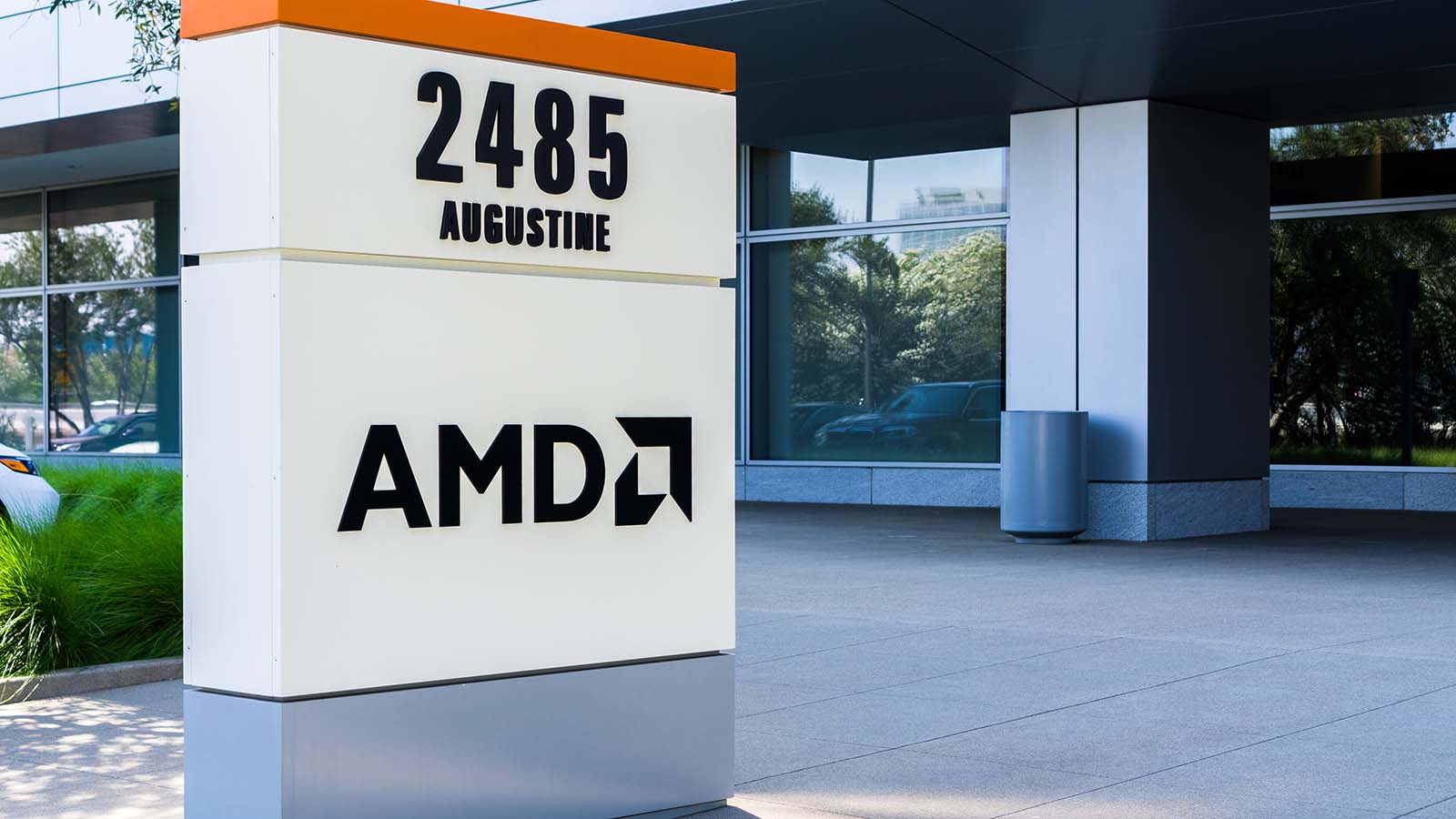 Shares in Advanced Micro Devices (NASDAQ:AMD) have been on a two-year winning streak. Investors have been rewarded with spectacular growth in 2019 and again in 2020. But so far this year, AMD stock is off to a bumpy start. I’m still bullish on this company’s potential to turn 2021  into another big growth story, but some analysts have doubts. 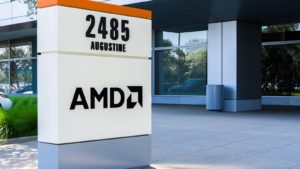 One narrative is that the boost in PC sales we saw in 2020 will peter out, resulting in AMD missing revenue targets. In this scenario, AMD stock fails to three-peat on the big gains of the past two years.

Is AMD’s performance in 2021 really tied to PC sales? And even if it is, are worries that 2021 will see demand for computers drop to pre-pandemic levels justified?

After a decade of moribund growth and declines, the PC market suddenly came to life in 2020. The pandemic forced a shift to working and learning from home, which caused a surge in demand for computers — especially laptops. In addition, video games grew in popularity, with people stuck indoors and starved for entertainment. That not only boosted game console sales, it also increased demand for gaming PCs.

Different research companies have different methods for analyzing the data, but they all agree: 2020 was the biggest year in a decade for PC sales. Shipments were up by double-digits compared to 2019.

Did Advanced Micro Devices (and AMD stock) benefit from those record-setting PC sales? Absolutely. The company’s revenue for full year 2020 was $9.76 billion, up 45% year-over-year. AMD attributes the big gains to:

“… significantly higher revenue in both the Computing and Graphics segment and the Enterprise, Embedded and Semi-Custom segment.”

The company’s guidance for 2021 projects a YoY revenue increase of approximately 37%. If the actual numbers match the projections, you can assume another stellar year for AMD stock as well.

Despite AMD’s optimism, there is some dissent over what will happen this year in terms of PC sales. Will the market continue a second year of defying the past decade’s decline? Or, did consumers and businesses snap up everything they need in 2020, and are they now prepared to sit out 2021 with the PCs they bought last year? If so, PC sales might stagnate or even slump.

That potential volatility in the PC market has some analysts concerned. For example, two weeks ago, Northland Securities analyst Gus Richard issued a “market perform” rating on AMD shares because he is forecasting the PC market to decline by 10% in 2021, while AMD is projecting it to increase by mid-single digits.

However, most PC industry researchers don’t seem to share that double-digit decline scenario. IDC does see sales slowing in 2021, but still pegs the PC industry to post 1.4% growth for 2021. It also sees modest growth continuing the following year, noting:

“Not only do we expect more PCs to ship this year and next, but the fundamental shift in everyone’s workflow is also expected to have a lasting impact on the PC market in 2022 and beyond.”

Research and Markets is even more optimistic. Indeed, the firm projects the PC market will post growth of 10.9% in 2021, with companies continuing to modify operations to suit a post-pandemic work environment.

The Bottom Line on AMD Stock

In 2021, the market for PCs may well slow from the big gains the industry experienced in 2020. Will the market collapse or even slip back into decline? It doesn’t look that way. At least one major industry research group is predicting a second year of double-digit growth.

However, even if PC sales do slow more than generally expected, that doesn’t necessarily mean a corresponding decline in revenue for Advanced Micro Devices.

The company has been winning a larger share of the PC pie with its Ryzen processors. The new Ryzen 500 mobile processors launched in January, and they are poised to spur growth in AMD’s share of the laptop market. In addition, as I recently pointed out, the company is continuing to battle for increased CPU market share, it’s gaining data center market share (and has all-new third-generation EPYC processors for 2021), and the game consoles featuring AMD’s custom chips remain in high demand.

Another year of increased PC sales would be great news for AMD, but the company’s aggressive growth in market share means stagnant PC sales would not translate to stagnant revenue.

I’m not expecting AMD stock to deliver triple-digit or near triple-digit growth as it did in 2019 and 2020. However, I think that Advanced Micro Devices is well-positioned to reward investors again in 2021, regardless of how the PC market ends up performing.

Buyer Beware! The Upside Potential for SOFI Stock Is Limited.
The 3 Best Fertilizer Stocks to Buy for February
The first ETF is 30 years old this week. It launched a revolution in low-cost investing
Brace Yourself for Another SOFI Stock Selloff in 2023
Stocks making the biggest moves premarket: Wayfair, Salesforce, Paypal and more