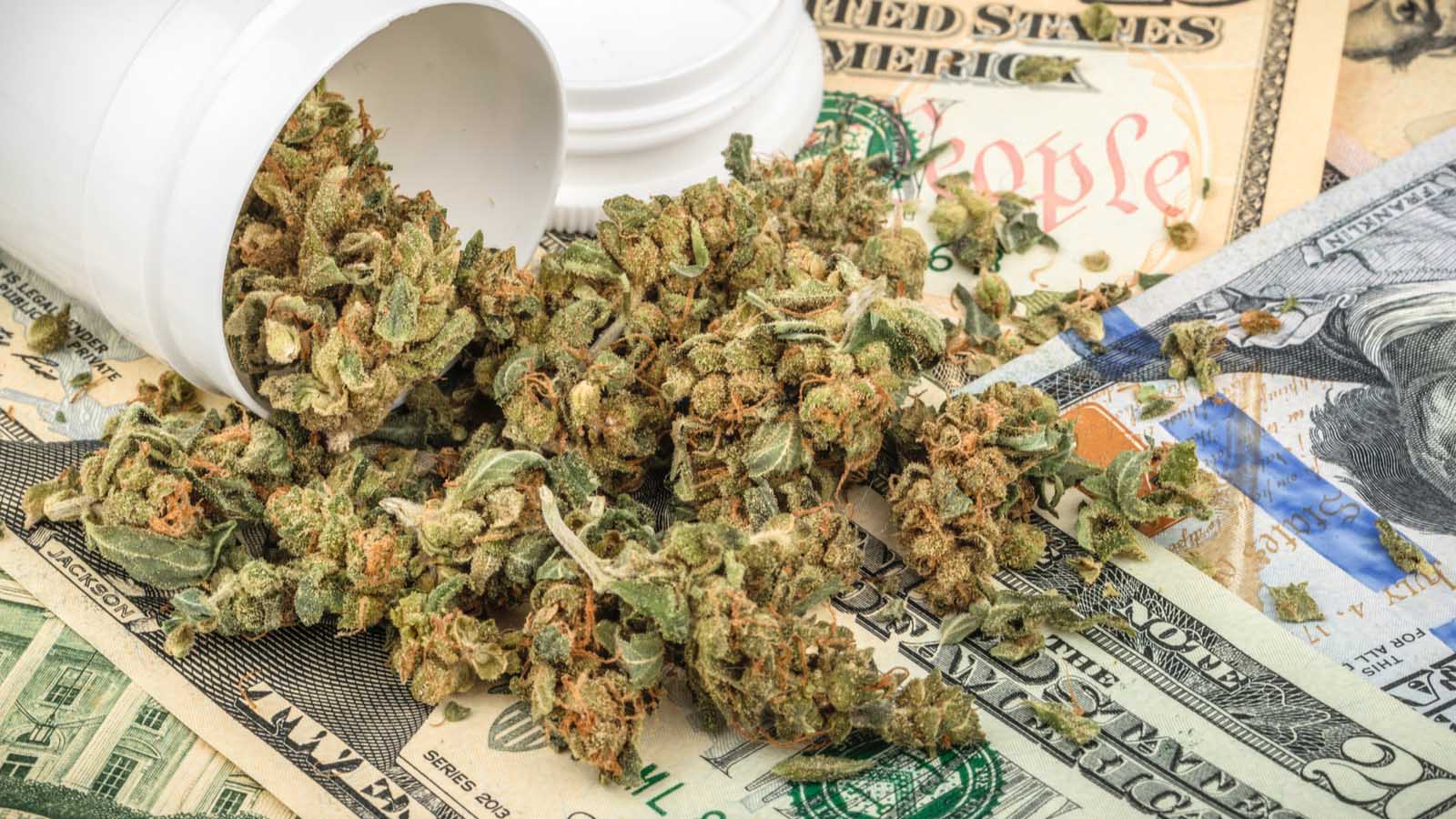 Pot plays like Hexo (NYSE:HEXO) stock may have seen wild moves as of late, courtesy of Reddit traders. After the recent “blue wave” election results, things look more favorable for this space. U.S. legalization odds have improved. Both factors have some interested in this stock once again. But keep in mind that its many negatives continue to outweigh uncertain positives.

What negatives? Investors buying now may be betting on its possible future success in the U.S. market. But, in its home market of Canada, it’s struggling. With supply far outstripping demand, profitability remains a challenge.

Last year, the company’s infused beverage products were supposed to take off. But, it’s going to take time before this factor starts to make a difference to the bottom line.

Yet, these challenges didn’t matter much to retail traders. Diving into this and other pot plays, shares have surged to unsustainable levels. Expect shares to drift back from around $9 per share toward $4 per share.

Everyone’s well aware of the challenges in the Canadian pot market. But, that’s not what’s top of mind among pot stock investors. Looking to the future, they are anticipating a fully open and legal U.S. marijuana market. This would provide the Canada-based pot companies an opportunity worth hundreds of billions per year in potential revenue.

But, let’s not put the cart before the horse. The U.S. Democratic party may be pushing for pot reform. Yet, it’s questionable whether that means a fully open commercial pot market is just around the corner.

Yes, even as Congress has much on its plate, they’ve made time for marijuana reform. Senate Majority Leader Chuck Schumer has even called for an end to the federal prohibition. However, as President Joe Biden remains more keen on decriminalization rather than complete legalization, the prospect of Canadian pot companies finally being able to set up stateside may be less improved than they look at first glance.

The result? Despite the cloudy outlook, HEXO stock today is priced as if this possibility (legalization) is a certainty. In short, there’s minimal room for gains if it happens. But plenty of room for a big decline if it doesn’t. Add in other negative factors that could weigh down on this stock, and Hexo does not look like an appealing opportunity.

So Much Remains a Work in Progress

Besides the questionable U.S. legalization odds, the company’s operations in Canada remain a work in progress. As seen from last quarter’s results (ending Oct. 31), profitability remains a challenge.

Sales continue to grow. But, top-line improvements so far aren’t enough to cover its fixed operating expenses. Things could have improved in the quarter ending Jan. 31. But, as this industry continues in its struggle to hit profitability, don’t hold your breath this will happen in a matter of quarters.

What about the company’s much-touted infused beverage partnership? With its Canadian launch last September, this long-awaited catalyst is starting to produce tangible results. In the last quarter, infused beverages generated CAD 3.3 million (or around $2.6 million USD) in revenue for Hexo. But, it’ll take much more significant levels of sales before this early-stage segment starts making a difference for the bottom line.

In short, this remains a “wait and see” situation. That by itself isn’t an issue, if this was factored into the stock. The problem here, though, is that shares remain inflated. Even as those responsible for the Reddit rally cash out of their positions.

Now, shares may not immediately fall back after the recent madness. If further positive news about legalization comes out, shares could see another pop. But, buying this in the hopes of more retail mania is a gamble, not an investment. Especially as much of the pot industry’s future remains up in the air.

There’s no denying that Hexo would see a massive boost if the U.S. fully legalizes marijuana. But, possible reforms look more to be about decriminalization. These reforms may keep you out of jail for sparking up a joint. But they won’t do much to improve this company’s fortunes. The opportunity to enter the U.S. market may still be many years away.

Reddit traders may have tried to take this stock (and its rivals) to the moon. But, as reality fails to match up with speculative frenzy, expect shares to sell off from here. A pullback from around $8.50 per share back down to $4 per share doesn’t seem out of the question. In other words, a move more than 52% lower.

Bottom line: Things aren’t getting worse here, but they aren’t getting better, either. What does this mean? HEXO stock is likely heading lower from here. Cash out if you own. And stay away if you don’t.

It’s Time to Make Your Departure From Arrival Stock
The 7 Best Growth Stocks for the Next 10 Years
3 Fintech Stocks That Will Be Big Winners in 2023
The 3 Most Undervalued Fintech Stocks to Buy in February 2023
Stocks making the biggest moves midday: Amazon, Alphabet, Apple, Nordstrom, Ford and more