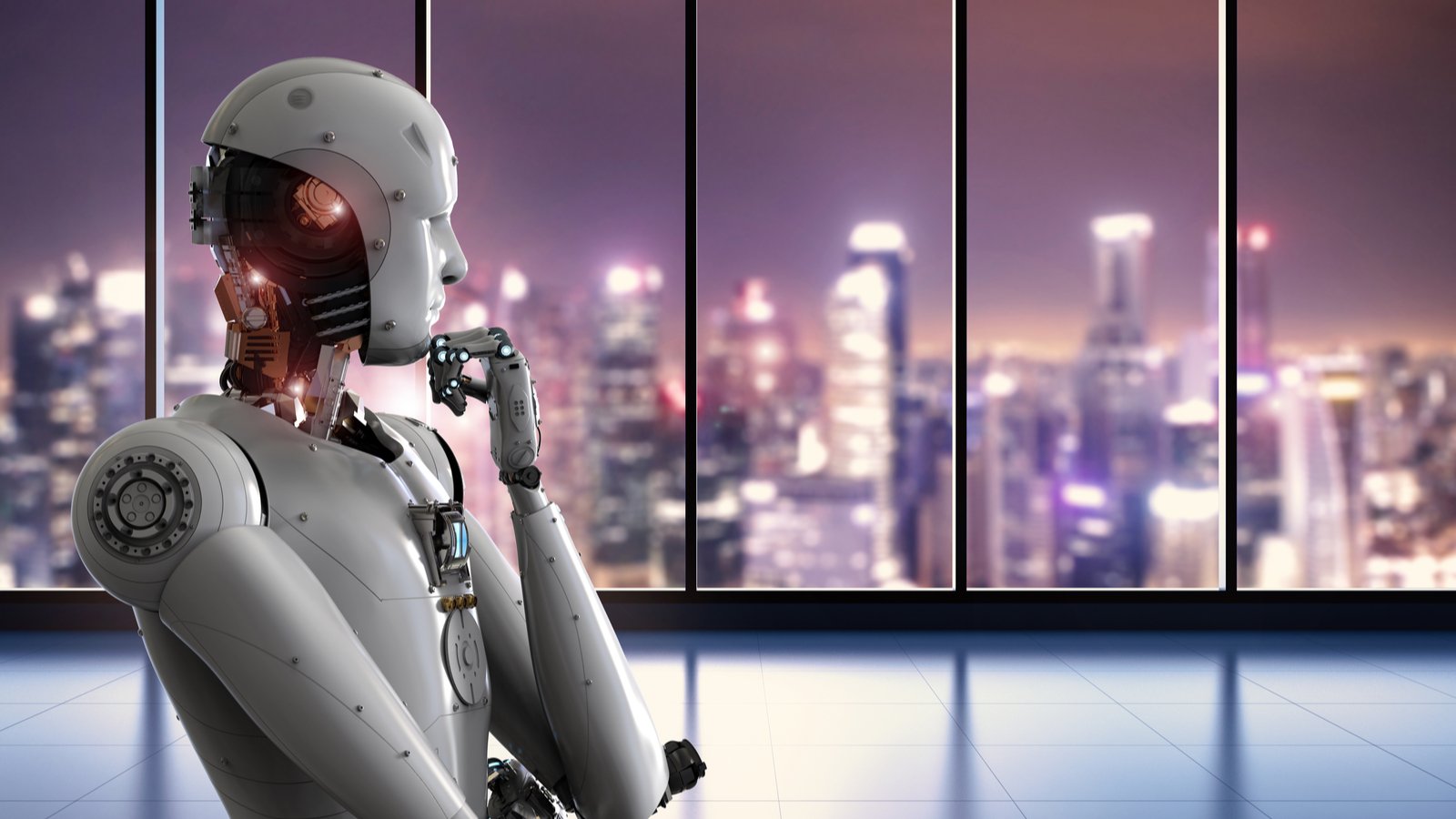 TransEnterix (NYSE:TRXC), which develops robots used in surgeries, has a chance to become a great company. Unfortunately, the medical-device maker’s relative weakness in the U.S., its tough competition and its low revenue prevent me from recommending TRXC stock at this time.

TransEnterix has developed a few revenue-generating niches that let it compete in the robotic-surgery market despite the presence of the much larger and more successful Intuitive Surgical (NASDAQ:ISRG).

TransEnterix has developed robots that specialize in facilitating laparoscopic surgeries and allow surgeons to sit while conducting procedures.

TransEnterix’s sales appear to be much stronger in Europe and Asia than in the U.S. There are a few indications of this phenomenon.

On the company’s third-quarter earnings call, CEO Anthony Fernando reported strong demand for Senhance particularly in Asia. TransEnterix, he said, should continue to see growth in the region. The company also is doing well in Europe, he said.

After reviewing the transcript of the call, I couldn’t find similar upbeat comments about the U.S.

Further, Fernando reported that, in Asia, the number of procedures carried out using TransEnterix’s system had jumped 37% year-over-year in Q3. Although procedure volume had tumbled about 28% YOY in Q3 in Europe, volumes had surged almost 200% versus Q2. When it came to U.S. procedures, his only note was that they were off 11% year-over-year.

Finally, Fernando noted that in Q3, TransEnterix had “initiated clinical programs at three new sites, two in Europe, and one in Japan.” Obviously, the company did not launch any clinical programs in the U.S. in Q3.

In addition to Intuitive Surgical, other companies that are much larger than TransEnterix appear to be entering the robotic surgery market.

On the earnings conference call, an analyst asked Fernando whether competitors like Medtronic (NYSE:MDT) posed a greater threat than before. Medtronic announced it has launched both robotic and digital surgery solutions.

Fernando responded that, although competition was heating up, the market was huge and untapped. It wasn’t a pressing concern for him, but maybe it should be.

Much bigger players like Medtronic and Intuitive Surgical could create major problems for  TransEnterix, putting pressure on TRXC stock if they decide to provide robotic solutions for laparoscopies.

Finally, the company generated just $8.5 million of revenue in 2019 and $2.75 million of sales over the 12 months that ended in September.

The Bottom Line on TXRC Stock

With TransEnterix generating very little revenue, apparently not generating a large amount of interest in the U.S. and facing tough competitive threats, investors should avoid the stock for now. I would advise those who already own the shares to take some profits on it.

Fed expected to slow rate hiking to a quarter point but will stay unrelenting in inflation battle
The 7 Most Undervalued Blue-Chip Stocks to Buy in February 2023
3 Imposter EV Stocks to Sell After Tesla Wins the Price War
The Best EV Stocks to Buy to Dethrone Tesla in 2023
Robots could surpass workers at Amazon by 2030, Cathie Wood says