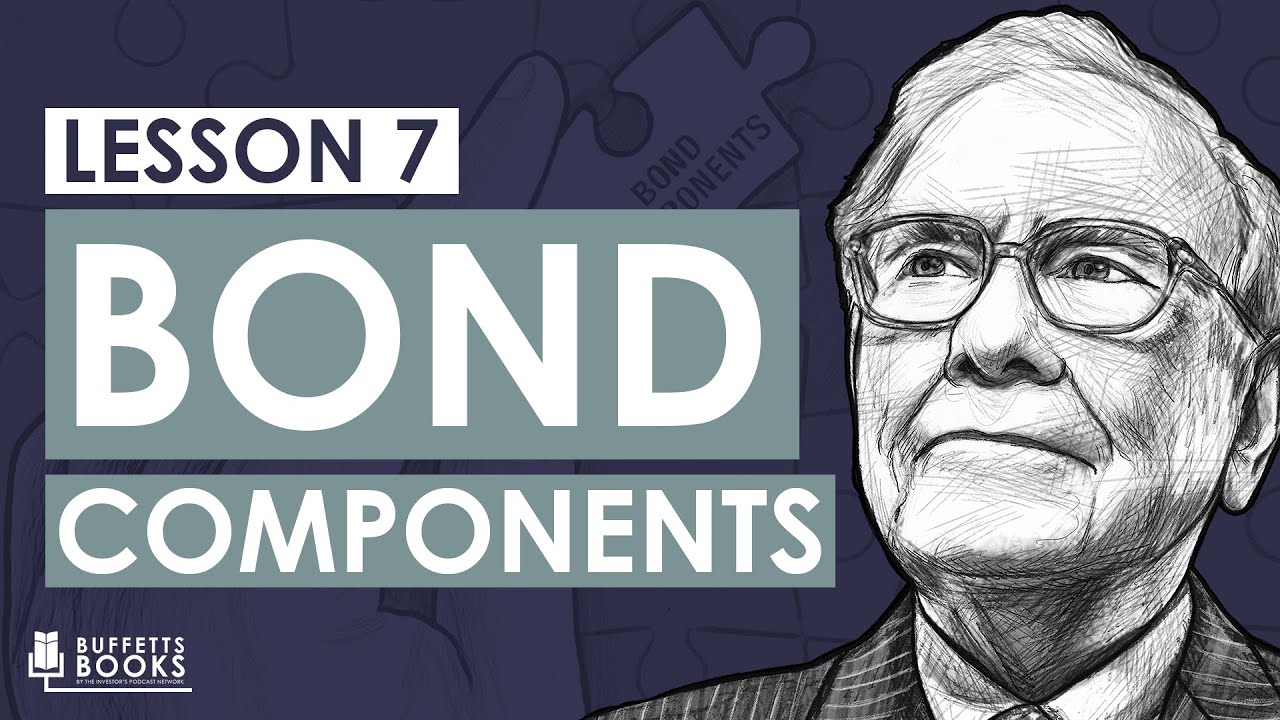 Preston Pysh is the #1 selling Amazon author of two books on Warren Buffett. The books can be found at the following location:

In this lesson, we first learned about the primary components of a bond. We learned that the par value or face value is the price the bond was originally issued for. It’s also the price that will be repaid to holder of the bond when it matures.
The next component we learned about was the coupon. The coupon is the amount of money that the bond holder will receive from the issuing company for what every rate the bond specifies. For example, if a $1,000 par bond pays a $25 coupon biannually. The investor (or bond holder) can expect a 5% return on their money. This would be determined by summing the two coupon payments for the year and then dividing the annual coupons by the par value.
The last component we learned about was the term of the bond. Just like a standard loan, borrowed money has a term in which the loan will be repaid. This duration is called the term.
After a bond is issued, the owner of the security (or bond) has the ability to sell the bond on a market. When the owner attempts to sell the bond, the price at which they offer to sell the investment is called the market price. Since the value of a bond is inversely proportional to current interest rates, the market price of a bond will increase as interest rates decrease, and vice versa. More information on basic valuation techniques are taught in the following lesson.