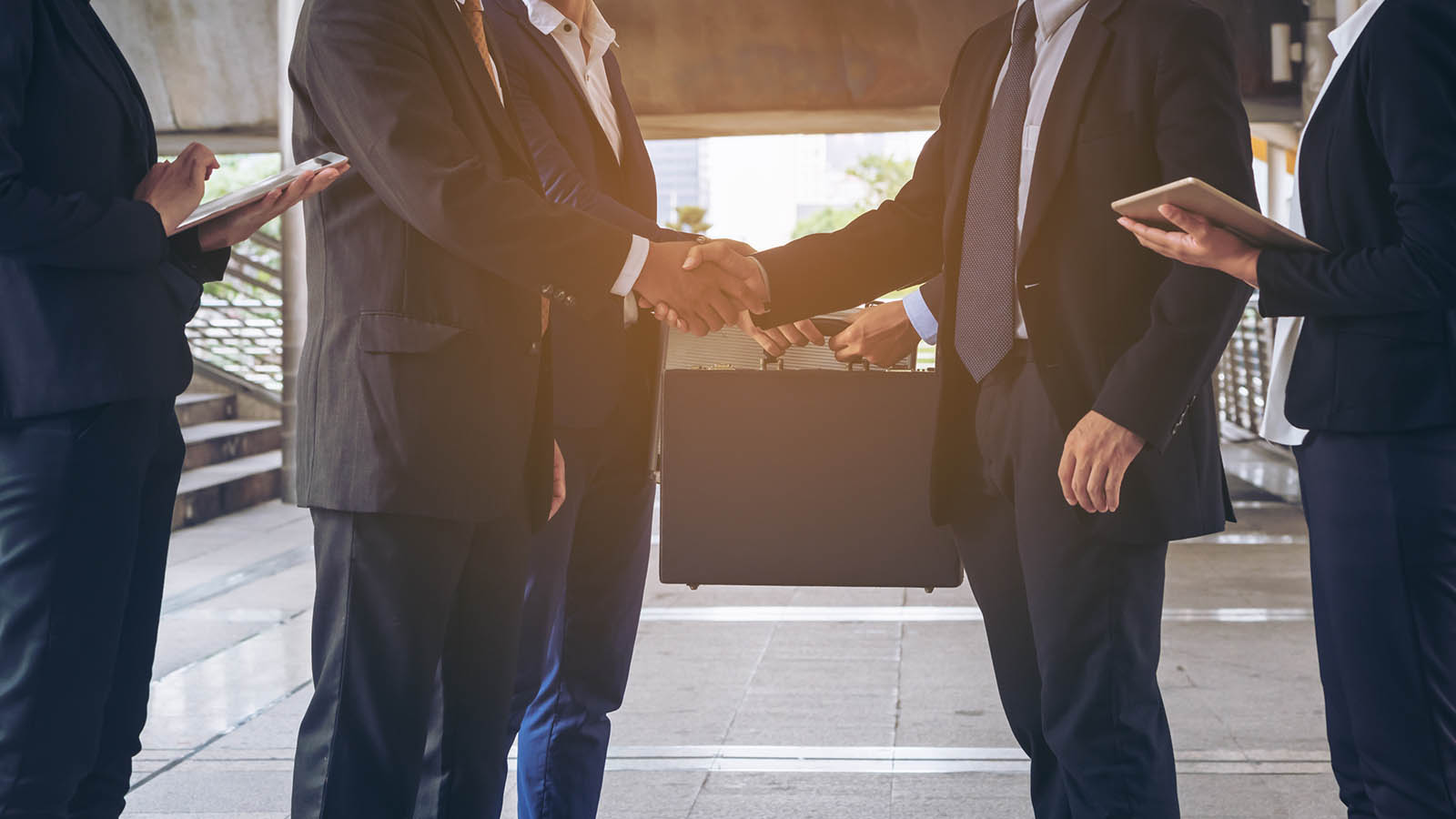 Lion Electric, which manufactures electric vans and buses, has agreed to merge with Northern Genesis Acquisition (NYSE:NGA) a special acquisition company (or SPAC), by the end of the current quarter. Given the high valuation of NGA stock, along with the tough competition that Lion will face, the fact that it has not yet made very deep inroads in the market, and the recent skepticism about SPACs, I believe that investors should avoid Northern Genesis for now.

Further, although Lion has a significant amount of potential, I think that there are a few much more promising EV stocks investors should buy instead.

Valuation of NGA Stock Is High

According to Northern Genesis’ investor presentation, about 195 million shares of Lion’s stock will be issued, based on certain assumptions. Since NGA stock was recently trading around $24, that works out to a pro forma valuation for Lion’s shares of about $4.6 billion. After subtracting the cash the company will receive and adding the debt it has to the valuation, the total enterprise valuation comes to about $4.24 billion.

That’s a pretty high valuation for a company that, as we’ll see, does not have many top-notch customers, did not generate much revenue last year and is facing fairly tough competition.

Moreover, two EV companies that I believe are much better positioned than Lion – Ayro (NASDAQ:AYRO) and Electrameccanica Vehicles Corp. (NASDAQ:SOLO) – trade at much lower valuations. Ayro and Electrameccanica have market capitalizations of $287 million and $838 million, respectively.

Further, CIIG Merger Corp. (NASDAQ:CIIC), a SPAC set to merge with Arrival, is also trading at a high valuation. But since Arrival appears to be truly disruptive, I think that CIIG stock is also better positioned than NGA stock. I’ll have more to say about Ayro, Electrameccanica, and Arrival later in the column.

Start-up Proterra, German giant Daimler (OCTMKTS:DDAIF) and Chinese giant BYD (OCTMKTS:BYDDF) are just a few of the heavyweight companies already looking to enter the global bus market. (Proterra has agreed to merge with another SPAC, ArcLight (NASDAQ:ACTC).) Further, as I mentioned in a previous column on Proterra, state and local governments may not, due to budgetary constraints, have a great deal of money to spend on procuring electric buses in the coming years.

The electric delivery truck market seems even more crowded, as Workhorse (NASDAQ:WKHS), Nikola (NASDAQ:NKLA), BYD, Daimler, Rivian, and Tesla (NASDAQ:TSLA) are some of the major companies already in or looking to penetrate that market.

Of the customers for Lion’s trucks that the company identified on its presentation slides, I only initially recognized Amazon (NASDAQ:AMZN) and Molson Coors (NYSE:TAP). A third customer, garbage collector Waste Connections (NYSE:WCN), has a market capitalization of$25 billion.

Amazon appears to be potentially interested in buying 2,500 trucks from Lion from 2021 to 2025, but that doesn’t yet appear to be a done deal. Also worth noting is that Lion only expected to generate $29 million of revenue in 2020 and $204 million this year.

In recent weeks, skepticism appears to have mounted toward SPAC names in general and SPACs that have agreed to merge with EV companies in particular. Many pundits are starting to warn that SPACs are overvalued and dangerous.

Given these points, I expect most highly valued EV SPACs, including NGA stock, to slide significantly, at least for the next month or two.

SOLO, AYRO and CIIC Are Much Better Deals

I’ve pointed out in previous columns that Electrameccanica’s Solo EV is a great fit for cost-conscious millennials. The company said multiple companies were interested in purchasing Solos. And way back in 2018, before the EV craze really began, the company announced 64,000 preorders for its EVs.

For its part, Ayro has strong partnerships with Ingersoll Rand’s (NYSE:IR) Club Car and Gallery Carts, a huge food-cart maker, that have already gotten off the ground. Moreover, Ayro’s niche of electric food-delivery and electric food trucks appears to have much less competition.

As a bonus, AYRO stock and SOLO stock have been much hotter than NGA stock recently. And, they don’t have the SPAC label, which seems to have become a stigma in the last several weeks. As I noted earlier, they’re both much cheaper than Northern Genesis.

CIIC stock also trades at a rather high valuation. But given the exceptionally low cost and low prices of Arrival’s EVs, the company is truly disruptive. This makes the shares definitely more attractive than Northern Genesis.

The Bottom Line on NGA Stock

The shares are quite expensive, while Lion is facing tough competition and investors are becoming more skeptical about SPACs. Although the deal with Amazon is encouraging, Lion does not have a very strong presence in the EV truck market. Finally, there are a few much better stocks to buy in the EV sector.

On the date of publication, Larry Ramer held long positions in Ayro, SOLO and CIIC.