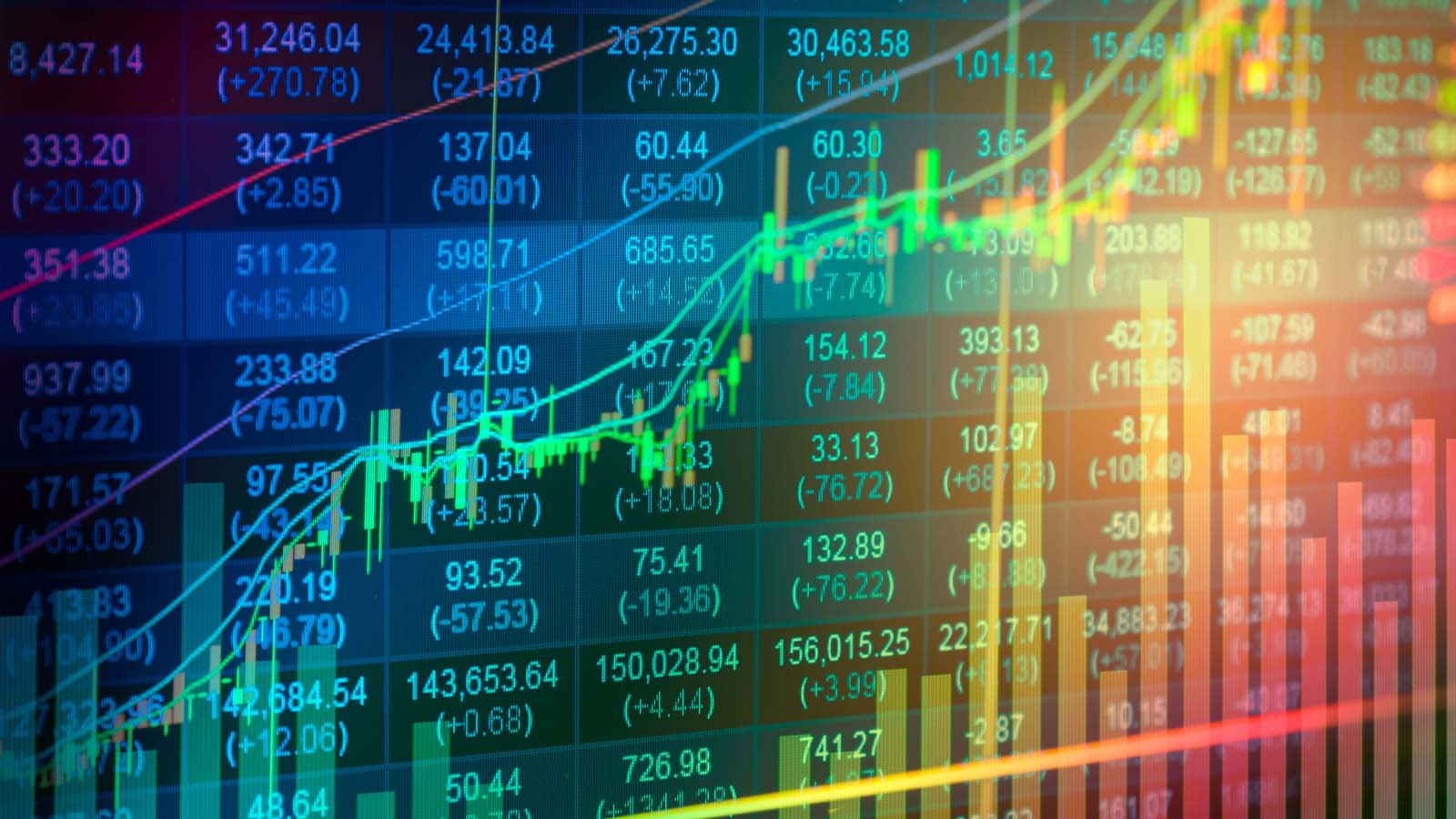 A SPAC (special purpose acquisition company) play like Social Capital Hedosophia VI (NYSE:IPOF) stock has two aspects. First, it’s a pot of money raised during the SPAC’s initial public offering. Second, it has optionality should the SPAC find a merger target of which the market approves. 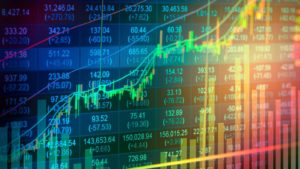 That’s it. There’s no business to a SPAC. It’s simply an alternative to the IPO process.

At the moment, IPOF stock already is pricing in a rather valuable merger target. IPOF stock currently trades at $15. That’s 50% above the redemption price, and an even greater premium to the cash per share in the SCH VI account.

As a result, the $5 per share premium to the $10 redemption price of the stock thus requires that SCH VI and its founder Chamath Palihapitiya create more than $1 billion in value when it eventually finds a merger target.

For a number of reasons, that requirement seems crazy. But for one simple reason, investors should at least consider buying IPOF stock anyway.

When it went public last year, SCH VI raised $1.15 billion in cash, making it one of the largest SPACs ever. Pershing Square Tontine (NYSE:PSTH) set the record with $4 billion in its IPO in July. Only a handful have cleared the $1 billion mark.

In its IPO, SCH VI didn’t just sell stock. It sold 115 million units, each of which included one-fourth of a warrant to buy IPOF stock at $11.50. (Those warrants can be redeemed by the company when the stock trades at $18 or higher for 20 out of 30 trading days.)

SCH VI also has Class B stock, referred to as “Founder Shares.” There are 28.75 million Class B shares outstanding, owned by Palihapitiya and his partners. These shares will convert one-for-one to Class A stock.

Add that up, and there are 170.5 million shares outstanding including warrants. Once warrants are exercised, SCH VI’s cash pile will total $1.48 billion, or about $8.68 per share.

In other words, the market already is pricing the creation of $1.08 billion in value from whatever SPAC deal Social Capital Hedosophia comes up with. That doesn’t mean SCH VI merges with a company worth $1.08 billion, or that the actual valuation is $1.08 billion above what the merger target accepts.

Put another way, that target is going to accept $1.48 billion in cash from SCH VI. Simply to support the current IPOF stock price, it needs to return equity that is worth $2.56 billion — 73% more than the cash the target is receiving.

The History of SCH SPACs

Can SCH VI create that value? Obviously, investors believe it can.

No doubt, Palihapitiya is a key reason why. The case for buying a SPAC pre-merger really comes down to the sponsor. It’s the sponsor that does the due diligence on the target, and sets the terms of the merger. The better the sponsor does on both fronts, the better the SPAC shareholders do.

And SPAC shareholders who have ridden with Palihapitiya so far have done well. SCH’s first SPAC turned into Virgin Galactic (NYSE:SPCE). That deal closed in 2019, before the SPAC boom began. And though SPCE actually dipped into the single digits not long after that merger closed, at a current price of $55 shareholders have done very well indeed.

Opendoor Technologies (NASDAQ:OPEN) followed. It’s at $35. Social Capital Hedosophia V (NYSE:IPOE) is merging with Social Finance, and has run to $23 as a result.

Those returns are why traders have bid up IPOF stock as well as Social Capital Hedosophia IV (NYSE:IPOD). If $23 is the worst an investor has done in an SCH investment, then $15 is a solid price to pay.

IPOF Stock, and When The Trend Ends

That’s the trade that underpins IPOF stock. And it’s a trade that makes some sense.

But there is an equal case for caution, particularly for investors. Yes, SCH SPACs have done well — but in one of the most bullish environments we’ve seen in the past 20 years.

Meanwhile, there is a slightly more cautionary tale: Clover Health (NASDAQ:CLOV). CLOV now trades around $12 after a short seller without a position released a report that disclosed a U.S. Department of Justice (DOJ) investigation into the company. Palihapitiya reacted strongly to the report, but the fact is that the investigation was kept from SPAC shareholders. (Clover said the investigation was not material.)

That aside, CLOV was still below $16 before the report. And it’s worth looking at the steadily declining share prices of the SCH SPACs that have merged: $55, then $35, then $23, then $12.

Some of that is due to time on public markets; the older SPACs have done better. But part of the issue with the SCH “family” likely is that investors are getting progressively worse ideas. There aren’t new Opendoors and SoFis looking to go public every month. Meanwhile, with so many SPACs coming to market, SCH’s negotiating power takes a hit.

So, yes, IPOF stock looks like a wise trade given recent history. But there are fundamental concerns, and an argument that the easy money long since has been made.

The same dynamic in fact holds across the SPAC category at the moment. At some point, the boom is going to end. IPOF stock probably is a buy until that point — but after, that’s unlikely.

Steer Clear of Unprofitable Lucid Stock in 2023
The first ETF is 30 years old this week. It launched a revolution in low-cost investing
5 Big Bank Charts to Kick Off Earnings Season
New Layoffs Add Uncertainty to Microsoft (MSFT) Stock
3 Hydrogen Stocks to Buy Now or You’ll be Kicking Yourself Later