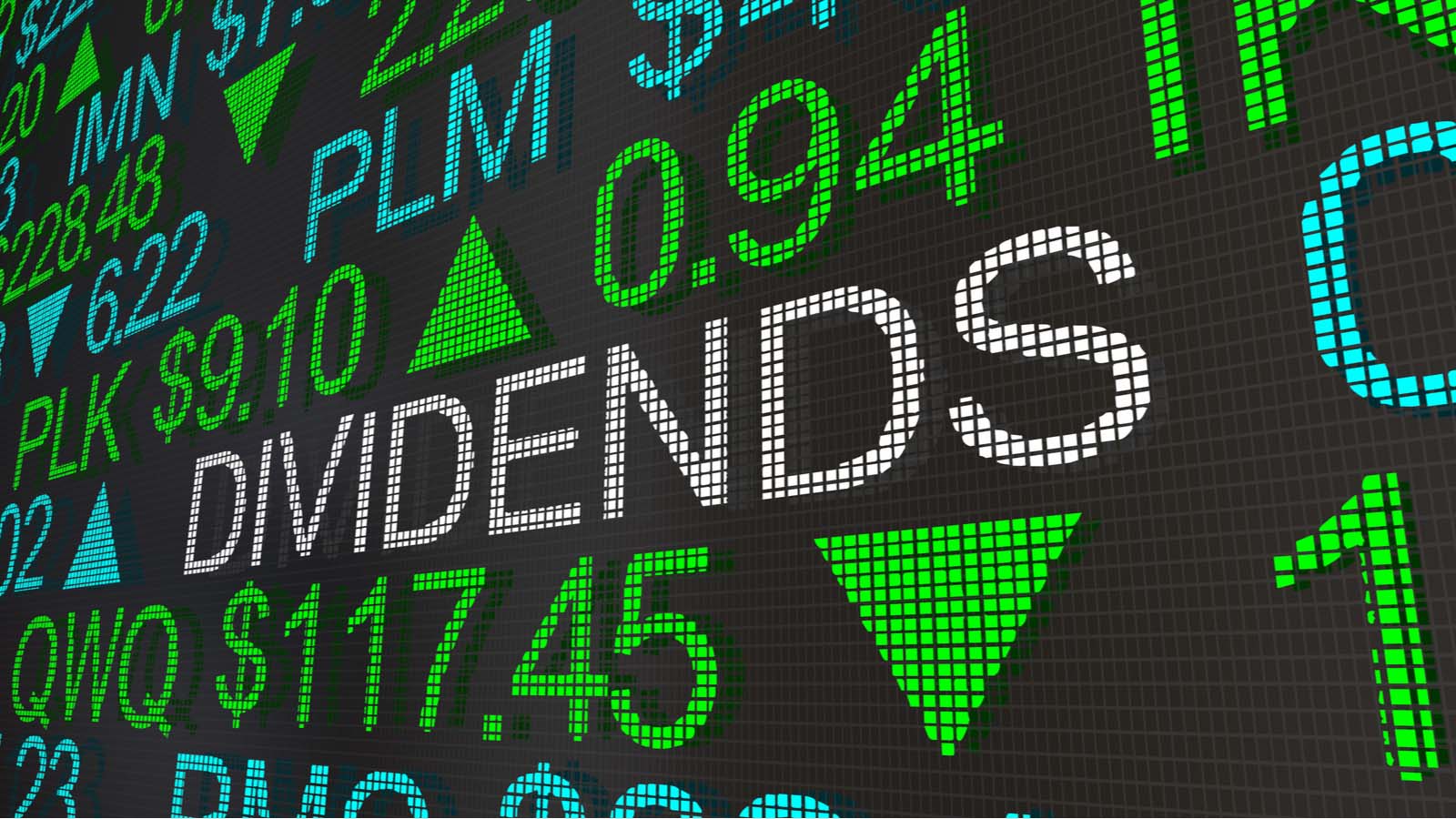 Interest rates remain very low and given the ongoing economic impact from COVID-19, they will likely stay very low. This low-rate environment places income investors in a difficult position. Add in the S&P 500 rising nearly 100% over the last five years, and finding high-yielding securities has become much more difficult.

With low interest rates, investors looking for income are somewhat limited in their investment choices. Higher security prices haven’t helped either as the average yield on the S&P 500 is well below 2%.

Fortunately, there are plenty of high-dividend stocks offering yields of at least 5% that these investors can turn to for high levels of investment income. Three that look particularly appealing right now are:

My picks all provide a dividend yield north of 5% today and all have increased dividends for at least 13 years. Each has a solid business model with competitive advantages that should provide for future growth. Investors seeking safe, reliable income should consider purchasing these three high-dividend stocks.

PPL Corporation is a utility company that provides power to more than 10 million customers between its U.S. and U.K. operations. The company has stated its intentions to sell its U.K. based business, but for now it retains the international segment. Operations include distributing electricity to customers in Kentucky, Pennsylvania, Tennessee and Virginia and natural gas to customers in Kentucky.

Utility companies are often viewed as slow and steady growers. That fits PPL Corporation, as the company has increased its earnings-per-share at a rate of ~1% per year over the last decade. The growth rate becomes slightly more impressive when noting that the company has diluted its share count at a rate of 4.6% per year over this same period of time. Net profit has improved at 4.4% clip since 2011.

An increase in share count hasn’t stopped PPL Corporation from growing its dividend either, as shareholders have received a raise in yield for the past 20 years. Utility companies are often favored by income seeking investors, as this sector tends to be recession-resistant. Customers still need to pay their bills, even in an economic downturn. This factor should allow PPL Corporation to continue to pay and raise its dividend through the next recessionary period.

Currently, the company has an annualized dividend of $1.66. With expected earnings-per-share of $2.45 for the year, PPL Corporation’s payout ratio is 68% and nearly in-line with the 10-year average payout ratio of 62%.

The one downside to PPL Corporation is that its average dividend increase is less than 2% since 2011, which is partly due to a higher share count, but reflects the slow growth reality that utility companies often face.

Utility companies often have high payout ratios, but PPL Corporation’s is fairly reasonable and just slightly higher than its long-term average. Shares yield almost 6% today, significantly higher than the average yield of 4.7% that PPL Corporation traded with from 2011 through 2019, suggesting that the stock may also be undervalued. 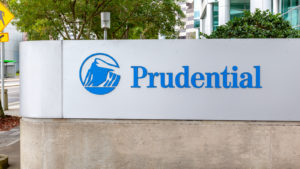 Prudential Financial provides various financial products such as investment management, insurance, annuities and more. Prudential is one of the largest firms in its industry, boasting assets under management of $1.7 trillion as of its most recent quarter.

Low interest rates often present a headwind to financial companies, but Prudential’s business has performed quite well over the past decade while rates have been extremely low, growing earnings-per-share at a rate of almost 5% annually over the last 10 years. Even accounting for share repurchases, net profits have risen by 3.1% per year during the last decade.

Prudential did cut its dividend during the last recession, showing that it may not be immune to significant downturns in the economy. To its credit, the company has raised its dividend every year since 2010.

The stock offers an annualized dividend of $4.60, which represents an expected payout ratio of 40% based on earnings-per-share estimates of $11.50. This is higher than the decade-long average payout ratio of 23%, but nowhere near danger levels. Even a significant decrease in Prudential’s business likely won’t lead to a dividend reduction as the company is considerably stronger today than it was during the last recession.

The company has rewarded shareholders with an average dividend increase in the low double-digits over the last 10 years. Prudential has a yield of 5.6% today, which compares very favorably to the 3.4% yield that shares have averaged since 2011.

W.P. Carey is a real estate investment trust (REIT) with two segments: real estate ownership and investment management. The trust owns and operates more than 1,200 single tenant properties, with a footprint in the U.S. as well as Northern and Western Europe.

Unlike many REITs, W.P. Carey benefits from its international diversification. The trust has also invested heavily in new properties over the years, putting more than $10 billion into new assets through the purchase of other REITs and single-tenant properties. Low interest rates have allowed the trust to tap into debt markets at extremely reasonable rates.

The Covid-19 pandemic has weighed on results and rent collections were considerably lower than normal at various points throughout 2020. That said, the trust saw its rent collection improve to 99% as recently as October, proving how resilient W.P. Carey’s business can be even in the face of an extremely challenging environment.

Because REITs are required to pass nearly all of their income along to shareholders in the form of dividends, W.P. Carey often issues new shares to help fund acquisitions. The trust’s share count has increased by a factor of four from 2010 through 2019.  Despite this, W.P. Carey has seen its funds-from-operation grow by more than 4% during the last decade.

That shows how W.P. Carey’s use of issuing shares to fund acquisitions has allowed the company to grow its bottom-line, which has led to more than two decades of dividend growth for the trust. One item that separates W.P. Carey from traditional REITs or corporations is that the trust often raises its dividend every quarter instead of once per year. The average annual increase since 2011 is just shy of 7%.

Long-term, we expect the payout ratio to be much closer to the 72% that the trust averaged over the last decade, which is a reasonable ratio for REITs. The current yield of 6.1% is even better than its 10-year average yield of 5.8%.