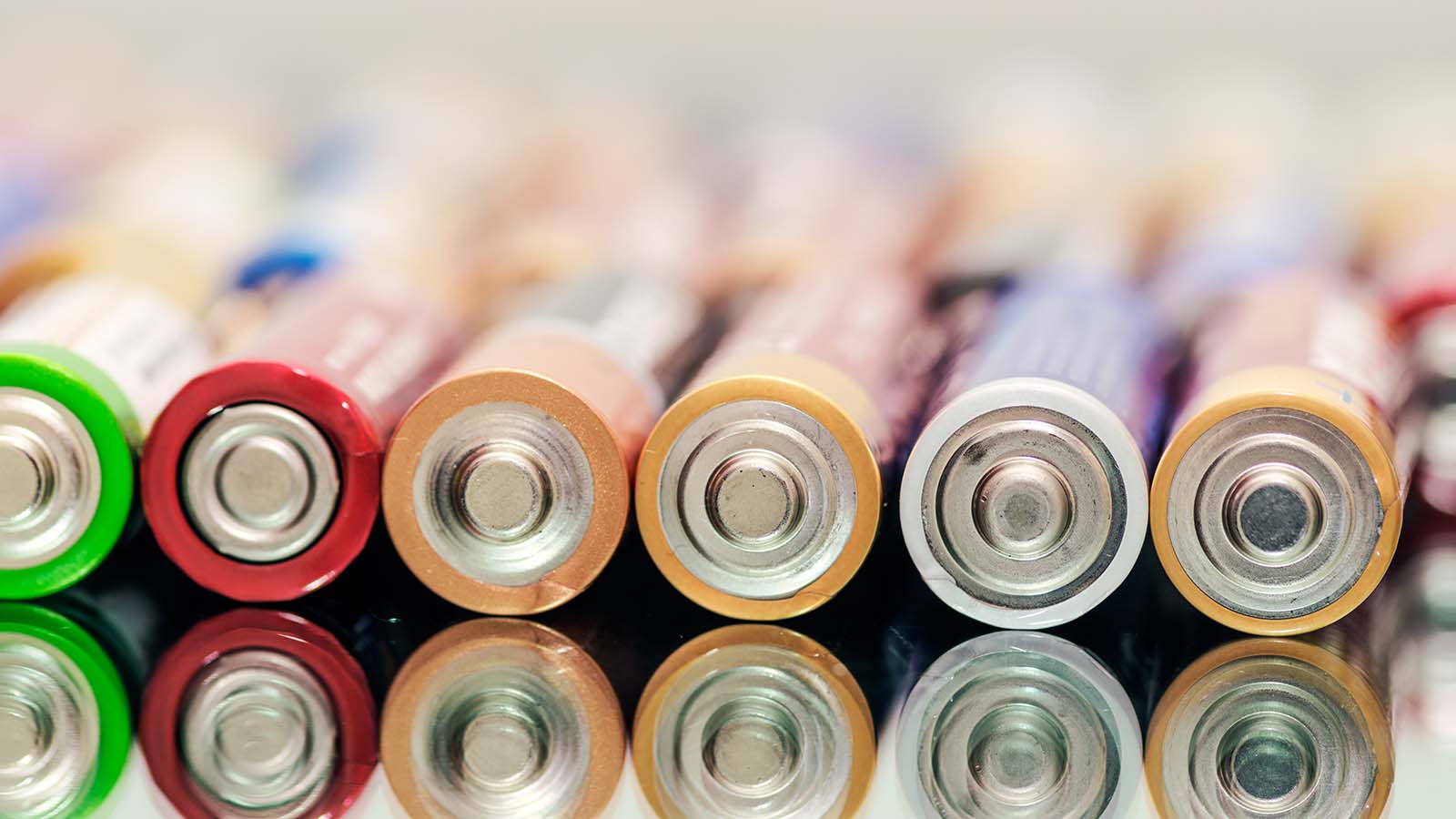 Lots of investors are excited about Tuscan Holdings (NASDAQ:THCB) and its plans to take a Houston-based battery company called Microvast public. In fact, THCB stock has become a magnet for hype. 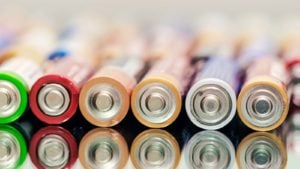 According to InvestorPlace’s Matt McCall, this is a slam dunk for a patient investor. Similarly, contributor Robert Lakin writes that you may want to wait on the best price, but the long-term prospects are excellent.

Lakin may be right. Since spiking on the announcement, THCB stock has fallen about 21%. Investors are pouring over the numbers, which have an implied equity value of $3 billion based on a subscription price of $10 per share. THCB opened on Feb. 10 at nearly $20.

The press release on the deal, however, says Microvast was “founded in 2006 and headquartered in Houston, TX.” That’s true, but it’s not the whole story.

Microvast was founded in 2006 and, while it may have papers for a Houston incorporation, it is really more of a Chinese company.

After 10 years of work, the company announced its first non-flammable lithium-ion battery at an event in Beijing. By that time, its batteries had gone into over 10,000 buses. Soon enough, the company was being called a “billion dollar unicorn” by some and had manufacturing in Zhejiang, China as well as two European offices. If you made it to the 2018 Winter Olympics in South Korea, the buses used Microvast batteries. So, what’s all this about Texas?

CEO Yang Wu is currently listed as being in Hawaii on LinkedIn, Pitchbook says Microvast has some 2,500 employees and The Motley Fool estimates the company’s 2020 revenues at $101 million. None of this is secret — it’s all publicly available online. Still, I’m left wondering: what exactly are investors buying?

If you buy THCB stock today, are you buying the Zhejiang production and Chinese revenue, or just the American revenue? And with so much business abroad, where will Microvast’s batteries for American contracts be made? Finally, is all this going to fly with President Joe Biden and his administration? After all, they want a green revolution powered by American workers at American companies.

Microvast — and by association, THCB stock — have some powerful American friends. The most intriguing of these partners is Oshkosh (NYSE:OSK), though. That company put $25 million into the $540 million private-equity portion of the deal.

This is intriguing because Oshkosh is one of three bidders on a huge U.S. Postal Service contract for 140,000 delivery vehicles. The deal is so big, in fact, that investors are already anticipating which company will win — for instance, electric vehicle (EV) maker Workhorse (NASDAQ:WKHS) has been rocketing upward while it waits for the news.

Oshkosh’s original bid on the contract, though, was for a gas-powered truck. However, my recent story on Workhorse quotes OSK as being “ready to pivot”  to EVs. Oshkosh also identified Ford (NYSE:F) as its partner in the bid. Then, soon after announcing its investment in Microvast, analysts began pounding the table for OSK stock.

What do they know?

There is a lot to like about Microvast. If the company can bring American and Chinese interests together on the important work of making batteries better, I think it’s a win-win.

On top of that, there are also big deals coming down the road — like the postal deal — to rebuild the United States’ fleets of buses and delivery vehicles. These won’t be mere contracts, but negotiations, with complex national interests at stake. Batteries will be a huge part of those deals.

So, THCB stock could be a big winner. But I still have questions. Where will these batteries be made and where will the intellectual property reside? And how much of the deal are American investors really getting, especially when Microvast has so many Chinese connections?