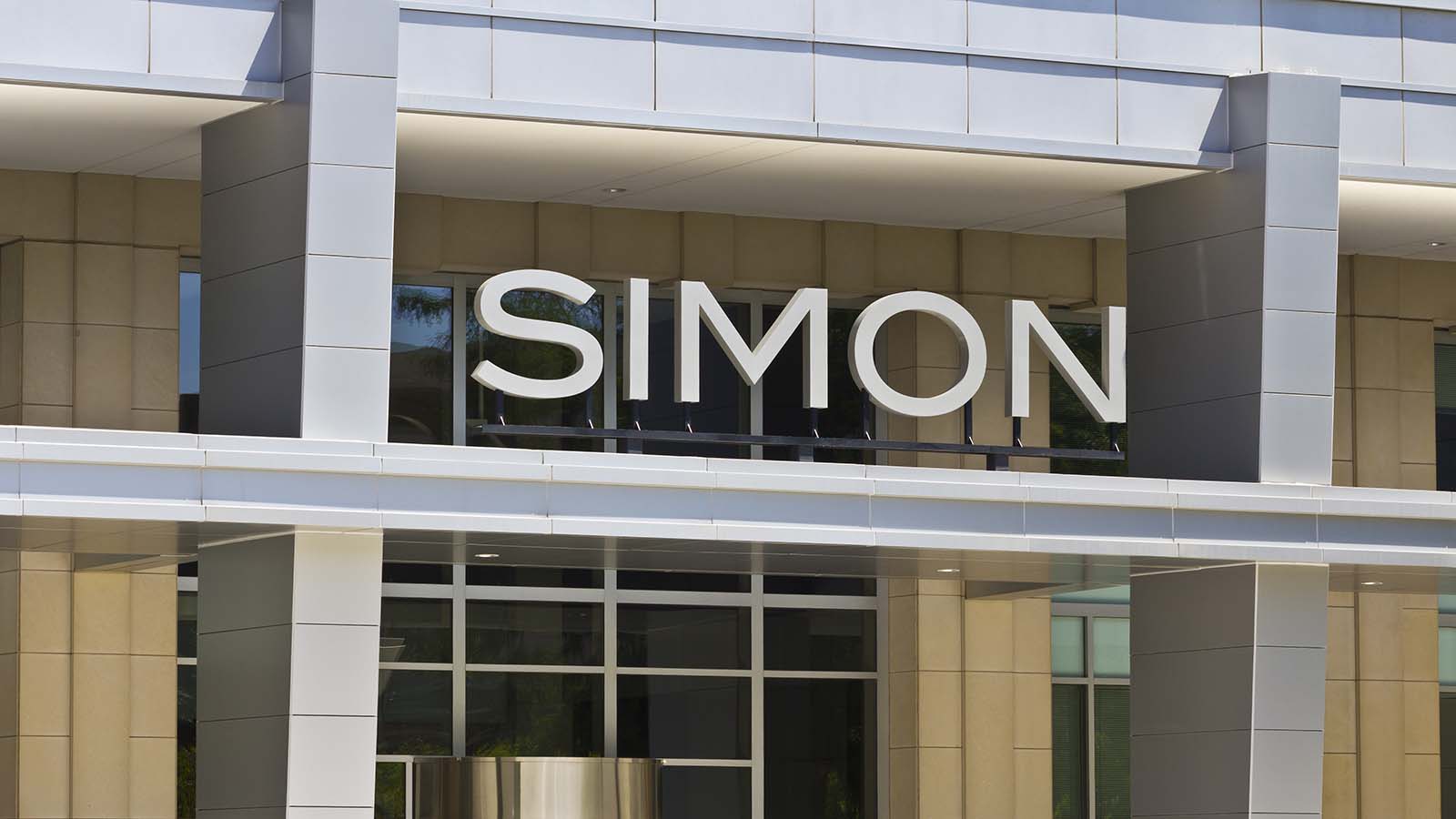 During the pandemic year it bought out four of its tenants — Forever 21, Lucky Brand, Brooks Brothers and JCPenney. It already owned Aeropostale, acquired in 2016.

Yet since missing earnings estimates with a profit of $271.5 million, 86 cents per share, SPG stock has been on fire. Since the start of the year shares are up 24%.

An upbeat prediction for 2021 didn’t hurt. Simon management believes people are now abandoning cities for the beautiful, beautiful suburbs in the wake of the pandemic.

But there’s another reason for optimism, and it has to do with those stores it “bought.” That is, it’s not running them.

Simon is organized as a Real Estate Investment Trust (REIT). It’s not designed to be an operating company. It’s supposed to buy real estate, mostly for debt, and hand profits to shareholders. Even after cutting its dividend last year, to $1.30/share, it’s yielding over 5% at its Feb. 10 price of almost $105/share. (That dividend might be cut based on recent earnings.)

The secret to Simon buying its tenants is their operator, Authentic Brands. Authentic is nominally in the media business. It owns the branding rights to celebrities like Elvis Presley, Marilyn Monroe, Michael Jackson, and Muhammad Ali. They also have rights to living celebrities, like Shaquille O’Neal.

But it’s the retail apocalypse that has made Authentic huge. The Aeropostale model has been applied to many other retailers. Buy brands out of bankruptcy, using the resources of partners like Blackrock (NYSE:BLK), then build them back both online and offline (e-commerce represents 25% of Authentic revenue).

By taking a piece of the new deals, Simon assures itself of the rent. CEO David Simon said the company collected 90% of its rent due over the last three quarters. Then the company retains profit participation. For instance, Simon said it paid $67 million to help Authentic take Forever 21 out of bankruptcy, then booked $30 million in Earnings Before Income Taxes, Depreciation and Amortization (EBITDA) during the calendar year.

The success of Authentic lets Simon play hardball when other tenants go under. It has sued to block the effort of Stefan Kuluzny’s Sycamore Partners to take Ascena Group out of bankruptcy. (I have written about Kuluzny before.) Simon says he plans to close more Ann Taylor, LOFT, Lane Bryant, and Lou & Grey outlets than originally agreed. Simon can play hardball here because it knows the value of these brands thanks to Authentic.

When Simon decides a mall can no longer make it, they hand back the keys. During 2020 the company estimates it lost $1.15 billion in lease income, with total revenue falling to $4.6 billion from $5.7 billion.

But Simon insists leasing is picking up. The company completed its purchase of Taubman Centers, getting bigger at a reasonable price, and is preparing a SPAC to buy other properties. Despite handing back the keys on some suburban malls, Simon insists “the suburbs are going to be hot” and malls are their downtown.

Simon owns more than just suburban malls. With help from Authentic it can move merchandise from those locations to dozens of its outlet centers and minimize losses. It’s currently selling at a little over 10 times forward earnings, even with the value of malls down 45%.

With some economic green shoots, and an end to the pandemic, Simon has the chance to deliver Authentic over the next five years.

At the time of publication, Dana Blankenhorn held no shares, directly or indirectly, in any companies mentioned in this article.

AMD, PTON, SPY Predictions: 3 Hot Stocks for Tomorrow
The 7 ETFs to Buy for the Perfect Portfolio
181 TIP. Snap Judgements – A Review of Blink by Malcolm Gladwell
7 Sorry Semiconductor Stocks to Sell in February Before It’s Too Late
The 3 Most Undervalued Fintech Stocks to Buy in February 2023