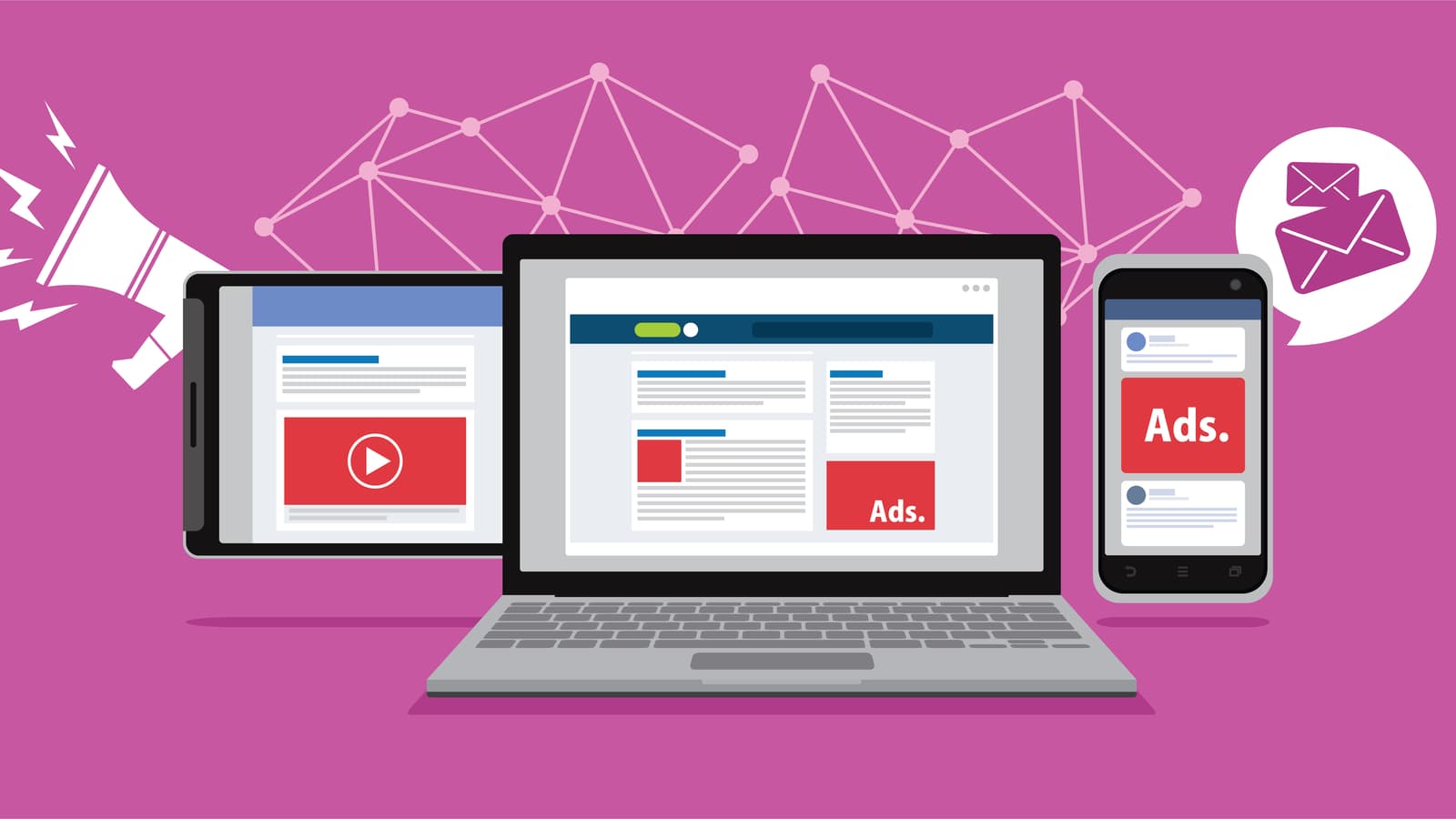 IZEA Worldwide (NASDAQ:IZEA) is likely to take a hit now that a major brokerage firm has downgraded IZEA stock to “sell.” This is despite record January 2021 growth at this advertising company. 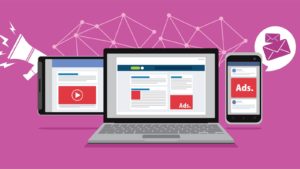 IZEA connects influencers and bloggers with brand name companies and makes money based on the total campaign dollars that the advertiser spends. I wrote in an earlier article that IZEA tends to pay about 26% to 27% to its third-party influencers. That implies that its net revenue could be 73% of total ad spend.

Therefore, despite all the great projections for the company, analysts are now saying sell.

We can use that to estimate its net revenue. Based on my previous projections, I forecast at least $42 million in gross billings this year and $31 million in net revenue.

The company just reported that it set a record for January for its Managed Services division. It had strong repeat business and expanding contract sizes as well as the addition of new customers in the month.

But then Ladenburg Thalmann came out with a “sell” report on IZEA stock on Jan. 26. Since then IZEA stock peaked out at $7.01 per share and is now down to $4.86 per share.

The brokerage firm said that IZEA stock was overvalued and set its price target at $3. However, Ladenburg Thalmann previously had a lower price target in mid-2020 of just $2 per share.

This implies that the analyst is slowly recognizing the sales growth and momentum that the company has shown during 2020. So far IZEA has not released its earnings for Q4 or for all of 2020.

However, the company has announced a capital raise of up to $35 million using an “At the Market” type offering. It is interesting to see that, despite the high price for IZEA stock, the company has not reported how much of this offering has been completed.

It may be that institutional investors also suspect that IZEA stock is at a peak. Moreover, they may not want to take a definitive position yet until the company releases its Q4 earnings.

What To Do With IZEA Stock

Analysts expect IZEA Worldwide to make $16.8 million in sales for 2020. This is down from $17.8 million last year, but also significantly below projections for 2021.

For example, estimates are $23 million for 2021, according to Seeking Alpha, and as high as $25 million according to analysts surveyed by Yahoo! Finance.

However, both sites are still forecasting negative earnings per share (EPS) even for this year, despite the gain in sales over 2020.

In my previous article, however, I estimated $31 million in revenue, based on a $42 million forecast for gross billings and a 73% take rate.

Nevertheless, now that the company has revealed that it has 54.526 million shares outstanding in its At the Market offering filing, the market cap is very high. At $4.86 per share on Friday, Feb. 5, 2021, IZEA stock has a market cap of $265 million.

Therefore, even with my higher than average $31 million revenue estimate, IZEA stock is still trading for 8.5 times revenue. At the lower Yahoo! Finance estimate of $25 million in sales, the stock is at 10.6 times revenue.

This means that most investors will still be reluctant to buy in at such a high valuation, despite the company’s forecast growth rate. Most companies trade for 2 to 3 times revenue, not 8.5 to 10.6 times revenue, unless, of course, they are expected to be very profitable. So far there is no indication that the company will be profitable at least until 2022.

Therefore, most investors will wait to get in on IZEA stock at a more price that seems like more of a bargain.

On the date of publication, Mark R. Hake did not hold a long or short position (either directly or indirectly) in any of the stocks in this article.