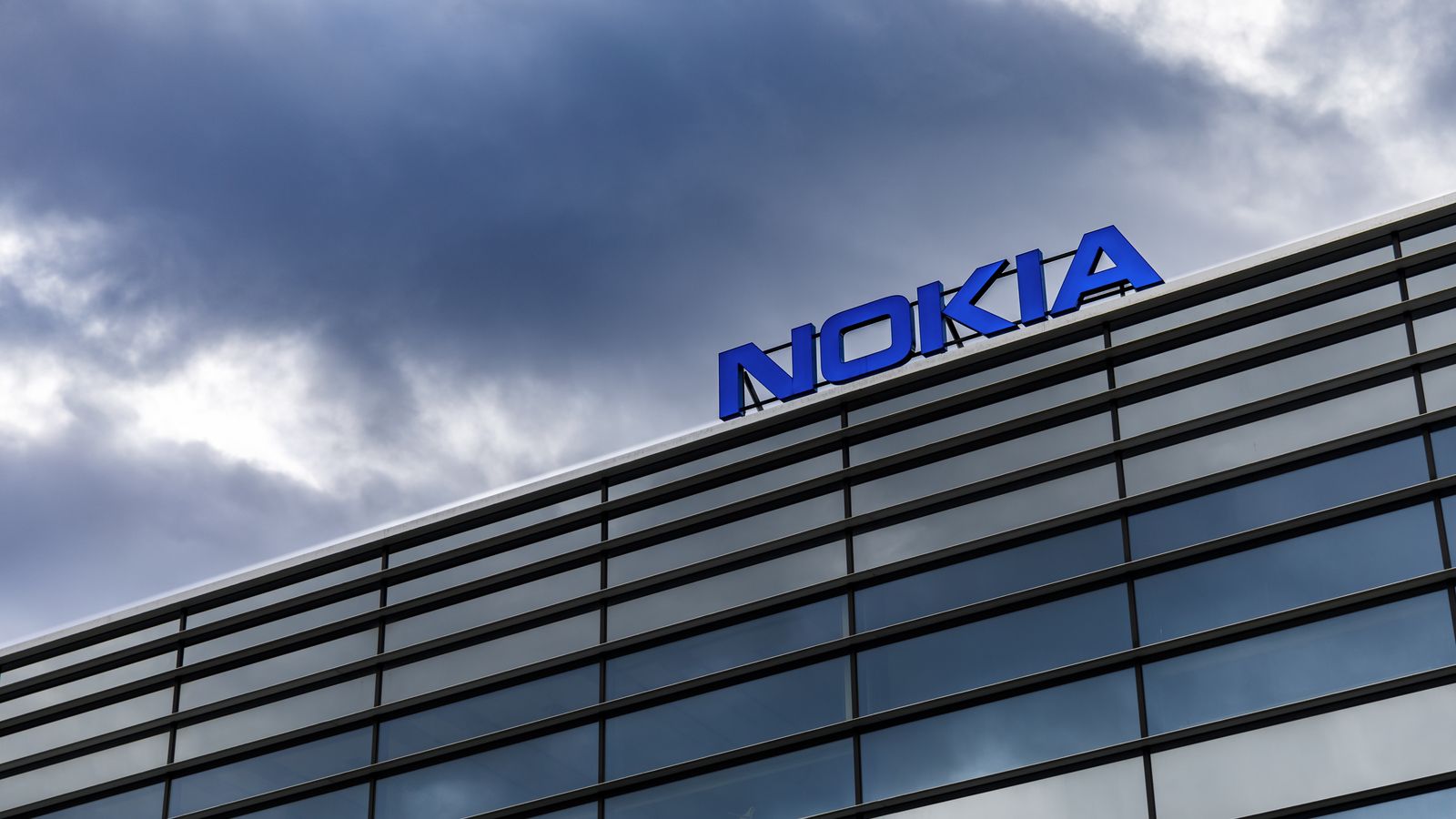 After its manic spike last month, there’s been renewed interest in Nokia (NYSE:NOK) stock. But, as the recent retail speculation cools down, there’s little reason to give this floundering telecom equipment company a second look.

In theory, the 5G megatrend should be providing the company with a tailwind. But instead, this Finland-based company continues to fall behind its more successful global rivals. As it continues to struggle, the much-discussed turnaround story remains a work in progress.

And, even if Nokia manages to get itself moving in the right direction again, any upside is likely reflected in today’s share price. Put all of it together, and there’s little reason to run out and buy this at $4.25 per share.

Sure, there’s a chance this stock again benefits from the “meme stock” trend. That is to say, makes another epic spike higher due to online hype alone. But, trying to predict the retail-trader community’s next move is about as impossible as trying to time the market.

You don’t stand much chance of winning if you choose to gamble on this stock. In lieu of taking this losing proposition, consider the more compelling growth opportunities out there.

The Turnaround Story That’s Yet to Turn Around

Before the recent madness, investors mostly bought into Nokia on its merits as a turnaround stock. Once a leading name in the telecom equipment space, for the past decade its been spinning in circles. Meanwhile, larger rivals in Asia, Europe and North America have continued to grow, leaving this once-great company in the dust.

It’s tried every trick in the book to get out of its slump, to no avail. Its large merger deal a few years back failed to pay off. A shake-up of its C-suite last year hasn’t paid off (so far), either.

Even its geopolitical catalyst wasn’t much of a needle mover. With the U.S. government looking to boost telecom equipment companies not tied to China, this company stood to gain big, as America pressured its allies to choose this company or its main European rival as 5G technology suppliers.

Granted, it’s not all been bad news. Recent quarterly earnings results came in higher than expected. But, with CEO Pekka Lundmark warning of challenges in the coming year, 2021 isn’t shaping up to be the year this company starts moving in the right direction.

Nevertheless, some retail traders aren’t too concerned with its underlying prospects. Instead, hoping for another round of speculative frenzy, they may be diving into NOK stock. But, while there’s a chance we see more irrational price moves, it’s hardly a reason to go long at today’s prices.

In today’s hype-driven market, I can see why some are disregarding fundamentals when making buying decisions. With speculative stocks making double-digit — sometimes triple-digit — moves higher on no news, it’s obvious why many are diving into “meme stocks” like this one out of FOMO.

It may be working as a trading strategy now. But, this is a trend that’s difficult to time. In other words, if you jump on the bandwagon today, you will have little clarity on whether you are getting in early. Or if you are getting in late, just in time to be left “holding the bag.”

Now, unlike some of the other names out, with shakier fundamentals, downside risk with NOK stock may be less severe. Once the meme-stock mania cools, I can see this stock pulling back further. Perhaps to between $3 and $4 per share. Not a massive downward move, as there’s more to back up this stock relative to more speculative meme stocks.

Yet, while downside risk may not be as severe, keep in mind the limited opportunity for the stock to gain further from here. A successful turnaround could push this stock back to above $6.50 per share. But, with that possibility likely years away, there’s little reason to buy in now, when shares could tread water (or head lower) waiting for that to happen.

Bottom Line: Not Worth Your Time, So Look Elsewhere

Things fell into place for those who owned Nokia before the recent madness started. But, while you may be kicking yourself for not getting in early, keep in mind hindsight is 20/20. Nobody could have predicted the wacky price movements we’ve seen in the past month. And no one can confidently predict we’ll see an encore at some point down the road.

So, what does that mean? Disregard this stock’s “meme stock” potential. Future price action will largely be driven by its fundamentals. And, as its prospects remain lukewarm, don’t waste your time with NOK stock. Instead, look elsewhere for opportunities.