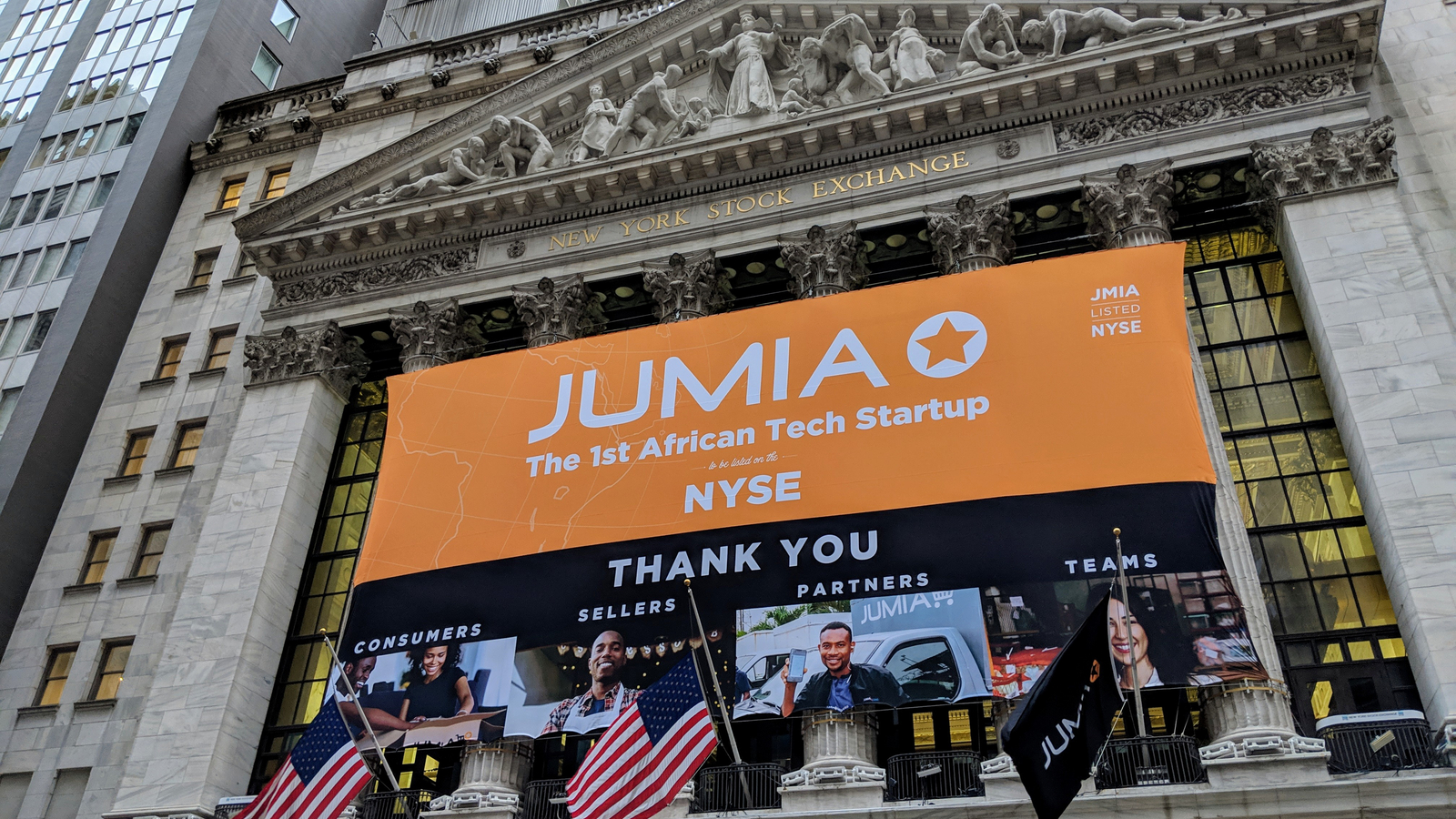 Jumia (NYSE:JMIA) is an online marketplace which targets 11 African countries. It’s currently operating in Algeria, Cote d’Ivoire, Egypt, Ghana, Kenya, Morocco, Nigeria, Senegal, South Africa, Tunisia, and Uganda. The firm generates a majority of its revenue from western Africa. Its markets account for over 70% of Africa’s GDP and internet users and 600 million of the continent’s people. For these reasons and more, JMIA stock is up over 1,000% in the last year.

However, after the shares’ strong bull run, investors should steer clear of the African e-commerce platform. JMIA stock is trading at a trailing price-sales ratio of 26 times at a time when Amazon’s (NASDAQ:AMZN) P/S ratio is 4.4 times. Plus, I believe investors have already priced in Jumia’s future profits.

The company operates in a volatile, unstable market. The next global growth engine, Africa has a great deal of potential. However, it still has major infrastructure issues that need to be addressed.

As Jumia struggles to turn a profit, it has already exited three African states. And sadly, political stability in many parts of the continent remains a distant dream.

Taking all these factors into account, it’s possible  to understand why most Wall Street analysts covering the stock have given it a “hold” rating. I am a bit more bearish on the stock than they are. When the shares were trading at more reasonable multiples, I recommended that investors add more of them to their portfolios.

However, the time has come to take profits on JMIA stock and wait for the shares to fall substantially before buying them again.

JMIA Stock and the African Opportunity

Jumia is seeking to become a fully integrated platform, offering e-commerce, logistics and payments. Its logistics service enables the shipment and delivery of packages from sellers to consumers. And the company’s payment service facilitates transactions among those who are active on its platform in selected markets.

Its target market, Africa, is perhaps the most enticing aspect of its business model. Africa is the world’s second-largest and second-most-populous continent, trailing only Asia in both metrics. More importantly, while the populations of developed countries are aging, Africa’s median age is just 19.7 years old.

There is a lot of pent-up demand among younger Africans for internet services. Even though Egypt, Nigeria, South Africa, Algeria, and Morocco, referred to as the “power five” markets, are home to the vast majority of  Africa’s internet users, the rest of the continent remains thirsty for e-commerce, mobile banking, fintech, payments, and other financial services.

Amidst this backdrop, it’s possible to understand why the company is doing so well. Specifically, investors are betting big that the growing African middle class will help the company become the “Amazon of Africa.”

However, despite the continent’s huge revenue potential, it  still has a long way to go. According to one report, an investment of around $100 billion would be needed for Africa to achieve universal access to broadband connectivity by 2030. Meanwhile, vast portions of the region remain politically unstable, never a formula for sustained business success. Unfortunately, the e-commerce company does not have control over either of these situations.

Considering all the issues that I have highlighted, it’s not surprising that JMIA stock appears to be stressed. For 2020, analysts, on average, expect its revenue to fall 13.2%, with its growth rebounding to 12.6% this year.

The company’s third-quarter earnings release shows why its  sales likely dropped last year. Jumia’s CFDR (cancellations, failed deliveries, or returns) rate, a key metric for any e-commerce platform, was a staggering 23% of its gross merchandise value. And the retailer had 6.7 million active annual customers in Q3, from which it generated 6.6 million orders in the period. Meanwhile, Amazon Prime members place an average of 24 orders per year. And the giant’s customers who are not Prime members place an average of 13 orders annually.

However, before that, the company has to concentrate on raising its sales volumes and increasing the average value of its orders.