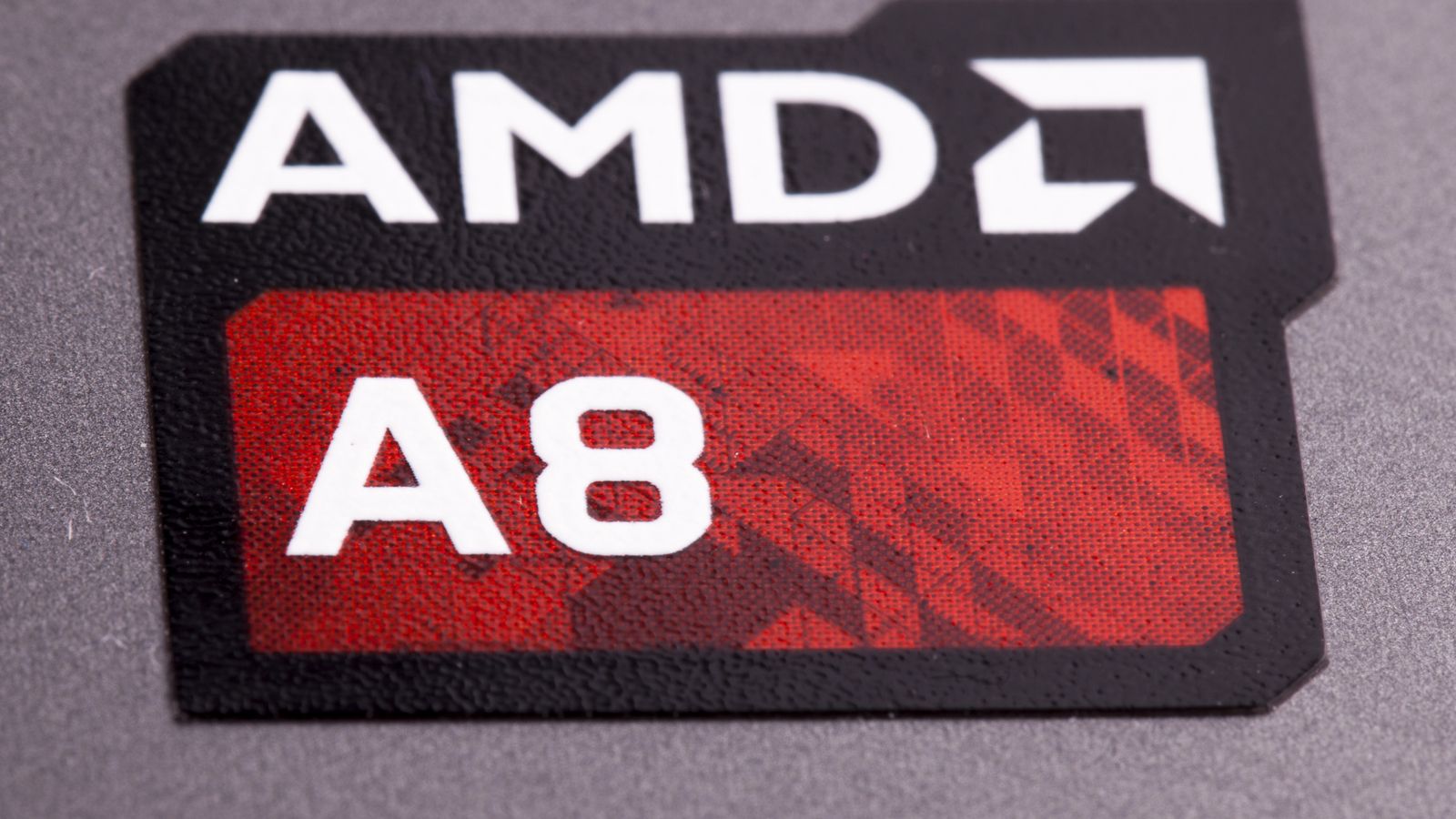 It might only be a small crack in Advanced Micro Devices’ (NASDAQ:AMD) platinum-plated armor, but year-to-date through Feb. 3, AMD stock has a total return of -4.2%.

Long-time investors probably can’t remember the last time it’s started a year so slowly. The question is whether Chief Executive Officer Lisa Su should take the early correction as a sign to lighten her AMD holdings.

Not having written about AMD since December and October before that, I’ll admit my recent study of AMD’s situation is hardly thorough. And though I’ve been a fan of Su’s leadership since taking the helm in 2014, I have gotten more conservative in my most recent observations about the company.

In December, I suggested that even though the business remained strong, I felt investors would get a better entry point in the first half of 2021.

“AMD reports its Q4 2020 results at the end of January. They’re going to be rock-solid. For this reason, I think it’s got a shot to stay in triple digits for an extended period,” I wrote on Dec. 18.

“That said, if you don’t own AMD stock and are interested in buying, you might wait until you can get some in the $80 range. It’s bound to have a slump at some point in the first half of 2021.

And I do like AMD as a long-term play.

However, since my Dec. 18 article was published, it’s lost about 8% of its value, double its YTD losses. Trading around $88 as I write this, I could see it falling into the low $80s, sooner rather than later.

Should Lisa Su sell some of her AMD stock?

If its valuation is a concern, I believe she should. Here’s why.

According to the company’s proxy materials, the CEO is required to own AMD stock worth “the lesser of (a) the number of shares equal to five times her base salary or (b) 350,000 shares.”

The difference between 6.37 and 2.71 million is too high. I’ll have to go back to the proxy materials to figure out the discrepancy. I did. If I had just scrolled down the page a little, I would have seen that this included 3.77 million shares exercisable by May 9, 2020.

One of the things found in the proxy materials is the option exercises and stock vested in the latest fiscal year. In 2019, Su realized $17.3 million from option awards and $36.6 million from stock awards for a total of $53.9 million.

Based on the fact she’s got several million shares left to vest between 2021 and 2026, she could sell some stock at this point and still have plenty down the road.

However, even if AMD stock fell by 50%, her 2.7 million shares held would still be worth almost $120 million.

The Valuation Argument for Selling

He goes on to suggest that most analysts believe AMD is fully priced. However, according to MarketWatch, the 34 analysts covering the stock give it a 12-month target price of $102.46, which provides 16% upside as I write this.

That’s not 83%, AMD’s return over the past year, but it’s still a reasonable performance.

Overall, while it’s definitely not a value investor’s cup of tea, the analysts are mostly still keen on it — 17 buys, 2 overweight, 13 holds, and 2 sells —  because of its contribution to the data center industry.

If you’re an investor who’s held for several years, it wouldn’t be a bad idea to take some profits off the table, especially if this little crack in AMD’s armor gets bigger.