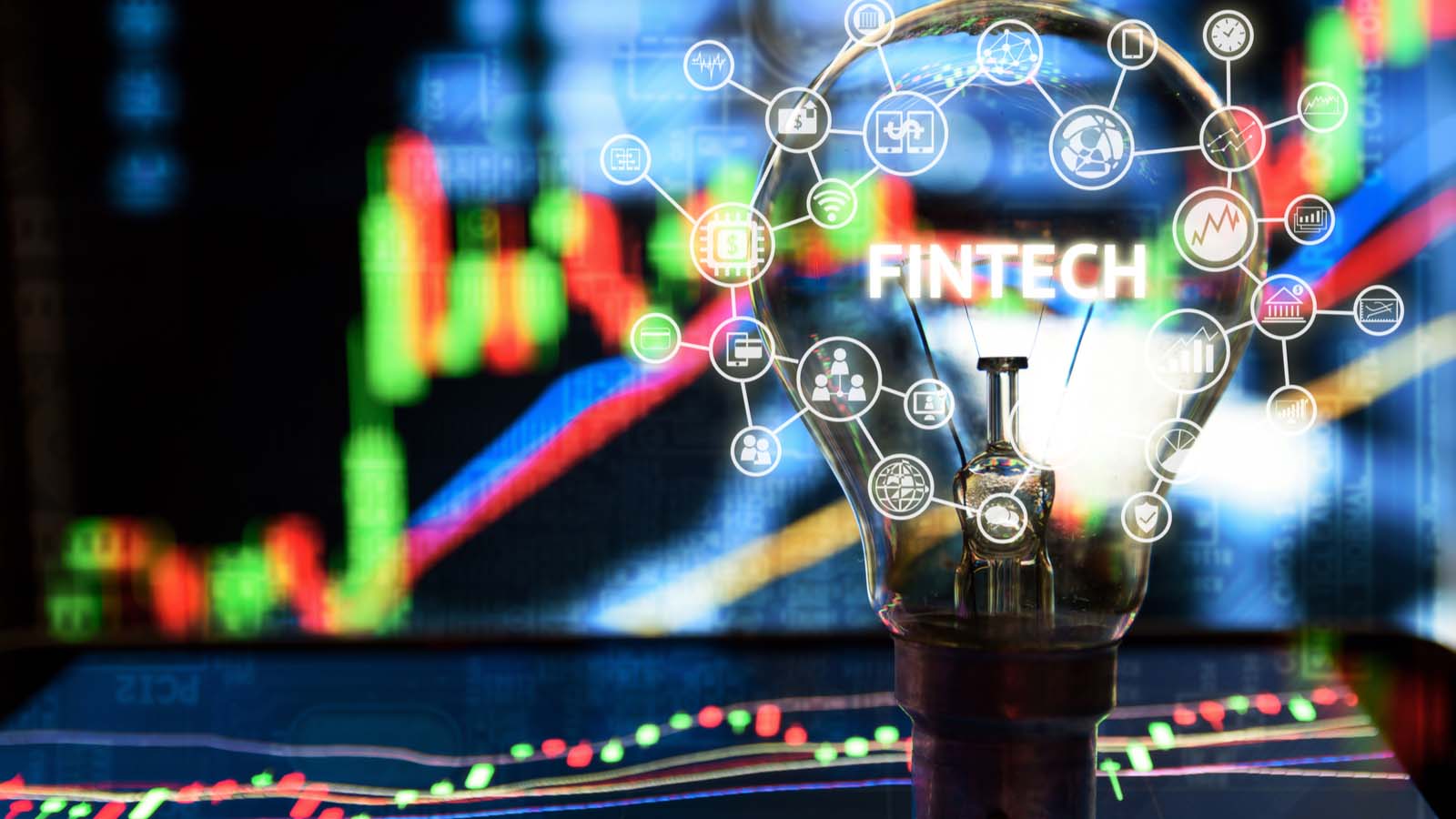 A month ago, I had never heard about Ideanomics (NASDAQ:IDEX). Now IDEX stock up nearly 120% year-to-date and 638% over the past six months.

Obviously, the company’s one-two punch of clean energy and fintech (it helps companies finance the adoption of electric fleet vehicles) has all the markings of big-time momentum play. That said, I wondered about its staying power when I wrote about Ideanomics in early January.

“While I get that Ideanomics is focused on clean energy, it can’t seem to find one or two great businesses that it can really lean into. Having an ETF that’s almost three years old and has amassed just $6.6 million does not inspire me to want to know more,” I said at the time.

I’ll admit. I was a tad skeptical about the company.

Let’s assume that Ideanomics is all that and a bag of chips. Let’s also assume that the momentum train it’s been on, like the mighty GameStop (NYSE:GME), will come to an end at some point.

For the readers I care about — the ones who take investing seriously and don’t consider it a game — I want to find a way for them to invest in IDEX stock without getting burned.

Given Ideanomics is a relatively new phenomenon, it’s going to be tough. But I’ll give it a whirl just the same.

Whenever I’m looking for a backdoor way to invest in a company, exchange-traded funds (ETFs) and mutual funds are the way to go.

After that, I couldn’t find any ETFs with even a 1% ownership stake. So, I went to WhaleWisdom to check out if any institutions have recently gotten on board. The largest non-insider owning its shares is M&T Bank (NYSE:MTB). It owned 2.94 million shares as of Sept. 30, 2020, worth $2.7 million.

For perspective, M&T Bank’s Q3 2020 13F had assets of $20.4 billion spread across 8.255 holdings, including Ideanomics. Needless to say, M&T portfolio managers probably don’t even remember that it’s one of their holdings. That said, the bank’s investment is up 357% since the end of September. It’s got to count for something.

How about insiders? Nope.

Bruno Wu is Chairman of Ideanomics. His private investment companies held 19% of IDEX stock as of August 2020. There’s no publicly traded company that I can see to backdoor your way into Ideanomics.

The company’s Jan. 15 presentation for the 21st Annual Needham Growth Conference mentions on page 15 that its Mobile Energy Global (MEG) division’s $35 million deal to buy 2,000 BYD D1 all-electric ride-hailing vehicles. The deliveries are expected sometime before the end of June. BYD (OTCMKTS:BYDDF) owns 65% of its joint venture with Didi.

Ideanomics will turn around and sell these 2,000 vehicles to Chinese ride-hailing companies while also providing financing on these sales.

BYD trades on the Hong Kong and Shenzhen Stock Exchanges. Its ordinary shares can be purchased over-the-counter, but liquidity is a considerable concern. A better alternative would be to buy Berkshire Hathaway (NYSE:BRK.A, NYSE:BRK.B).

It first invested in BYD through its Mid-American Energy subsidiary — now known as Berkshire Hathaway Energy — buying 8.25% of the company for $232 million. Those shares are now worth $7 billion. Berkshire is one of BYD’s largest shareholders.

It might not have happened if Buffett’s sidekick and Vice-Chairman, Charlie Munger, hadn’t been so enthralled by BYD and founder Wang Chuanfu.

“This guy is a combination of Thomas Edison and Jack Welch – something like Edison in solving technical problems, and something like Welch in getting done what he needs to do,” Buffett told CNBC in 2018 about Munger’s comments in 2008. “I have never seen anything like it.”

Should Ideanomics continue to prosper, I’m sure there will be many new ways for investors to bet on the holding company without losing their shirt or exposing themselves to additional risk.

In the meantime, buying Berkshire over the long haul will make you money, whether Ideanomics succeeds or not.

And that’s all that matters.

The 3 Most Undervalued Retirement Stocks to Buy in February 2023
3 Reasons Why Canada’s Aritzia Is the Hottest Retail Stock to Own
247 TIP. Legendary Investor Bill Miller
It’s Time to Make Your Departure From Arrival Stock
5 Tech Stocks with Great Earnings Charts