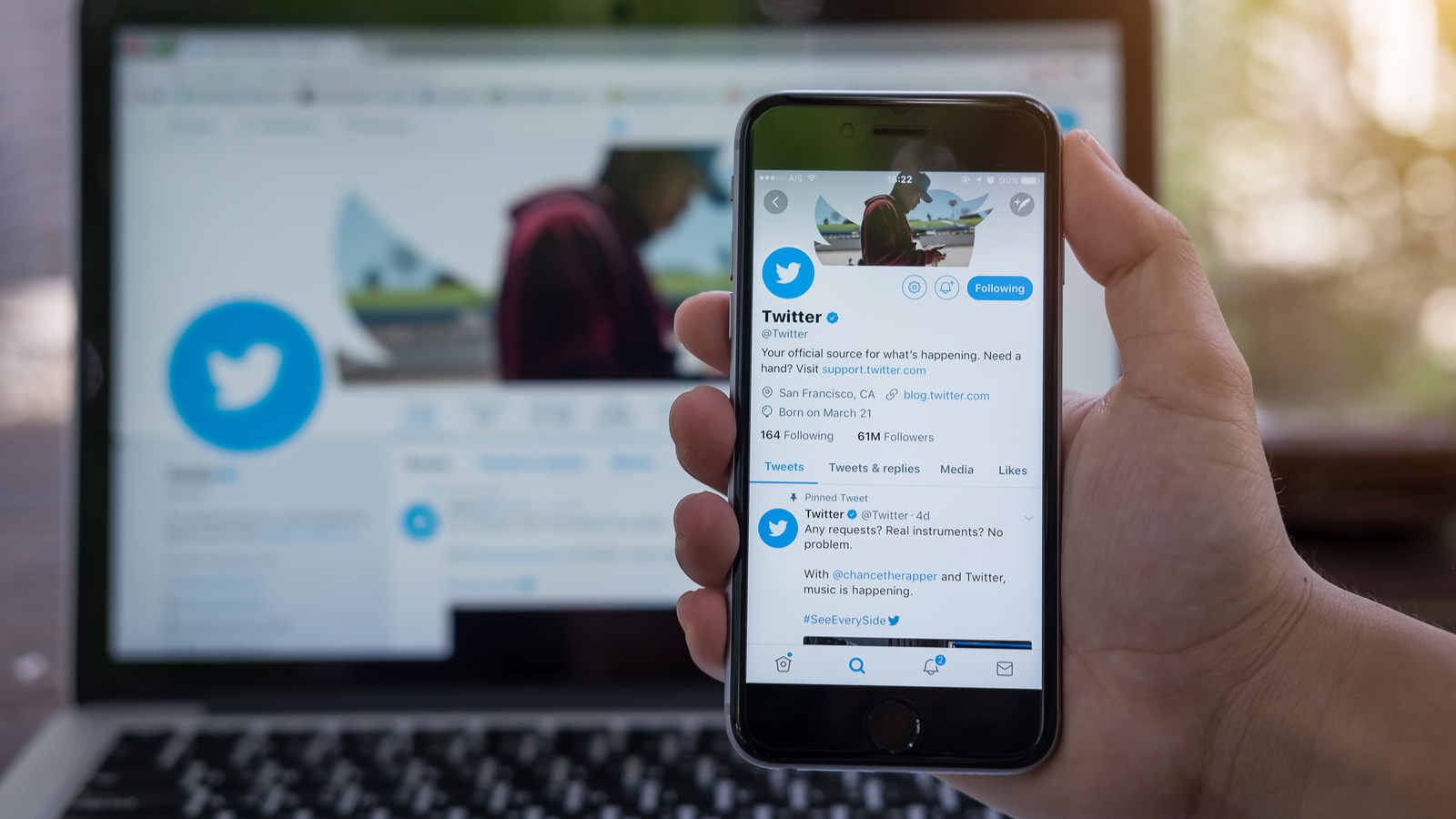 With conservatives preparing to strike back against Twitter (NYSE:TWTR) in multiple ways, the company is in a precarious position and its shares’ risk-reward ratio is negative. Therefore, I recommend that investors sell Twitter stock at this point.

In previous columns, I’ve warned that Twitter and Facebook (NASDAQ:FB) were caught between a rock and a hard place, as they faced increasing demands from the left to censor right-wing activists and politicians. If the companies ignored those demands, they would anger Democrats. And if they acceded to the left’s calls, they would infuriate conservatives.

Clearly, the companies chose to give in to Democrats’ calls. For its part, Twitter has thrown President Donald Trump, along with many right-wing extremists, off its website, while censoring various statements it deems to be “dangerous.” Additionally, multiple right-wing activists report that they regularly lose thousands of followers on Twitter for no apparent reason.

How the Right Can Strike Back

Conservatives can retaliate in a few ways. Of course, Twitter users with right-wing views can join competing platforms.

It’s true that, for now, Amazon (NASDAQ:AMZN) and other Big Tech platforms have managed to shut down Parler, a competitor of Twitter that has boasted of its devotion to free-speech principles. But it’s hard to believe that Parler will not soon find a cloud-infrastructure company somewhere in the world that will be willing to host its website. And consumers can use their mobile browsers to access Parler, bypassing the app stores of Apple (NASDAQ:AAPL) and Alphabet (NASDAQ:GOOG, NASDAQ:GOOGL).

Moreover, there are rumors that Trump will look to start a new platform that will compete with Twitter. Some Twitter stock bulls have argued that Trump would have no way to advertise such a website. But I’m confident that, between right-wing media outlets and conservative Twitter and Facebook users, the launch of Trump’s platform would become widely known.

Moreover, Republican governors, state legislators, and judges could take action against Twitter. Already earlier this month, Florida Gov. Ron DeSantis, a pro-Trump Republican, announced that he was backing state legislation that would fine social media outlets $100,000 per day for “deplatforming” statewide political candidates in Florida and $10,000 per day for throwing other political candidates in the state off of its website. The governor is supporting another bill that would enable Florida residents to sue Twitter for “deplatforming” them or punishing them in other ways.

If Florida and multiple other states enact such legislation and their laws are upheld by judges, Twitter could theoretically have to pay tens of millions of dollars of fines per month during election campaigns. Such a development would likely have a negative impact on Twitter’s shares.

Some of those who are bullish on Twitter stock have argued that conservative Twitter users would never delete their accounts on the website. That may well be true.

But if conservatives spend much more time on another platform and much less time on Twitter, the latter company’s engagement metrics would drop tremendously. That development, in turn, would likely cause Twitter’s ad rates to fall significantly, damaging Twitter’s shares in the process.

The shares have rebounded over 20% from their January low and more than 40% from their November bottom. And the company’s forward price-earnings ratio, based on analysts’ average 2021 earnings per share estimate, stands at a hefty 53.5.

Yet the threats that Twitter faces from the Republicans may have been postponed, not eliminated. Specifically, a viable, competing, free speech-oriented platform could still arise, and conservative state leaders could make life difficult for Twitter and for the owners of Twitter stock.

Given these point, I’d avoid taking a bullish position in the shares until their risk-reward ratio meaningfully improves.

Stocks making the biggest moves before the bell: Apple, Alphabet, Amazon, Starbucks and more
The 7 ETFs to Buy for the Perfect Portfolio
The 7 Most Undervalued Blue-Chip Stocks to Buy in February 2023
6 F-Rated Penny Stocks Not Worth Your Dime
SBUX, QCOM, F Predictions: 3 Hot Stocks for Tomorrow