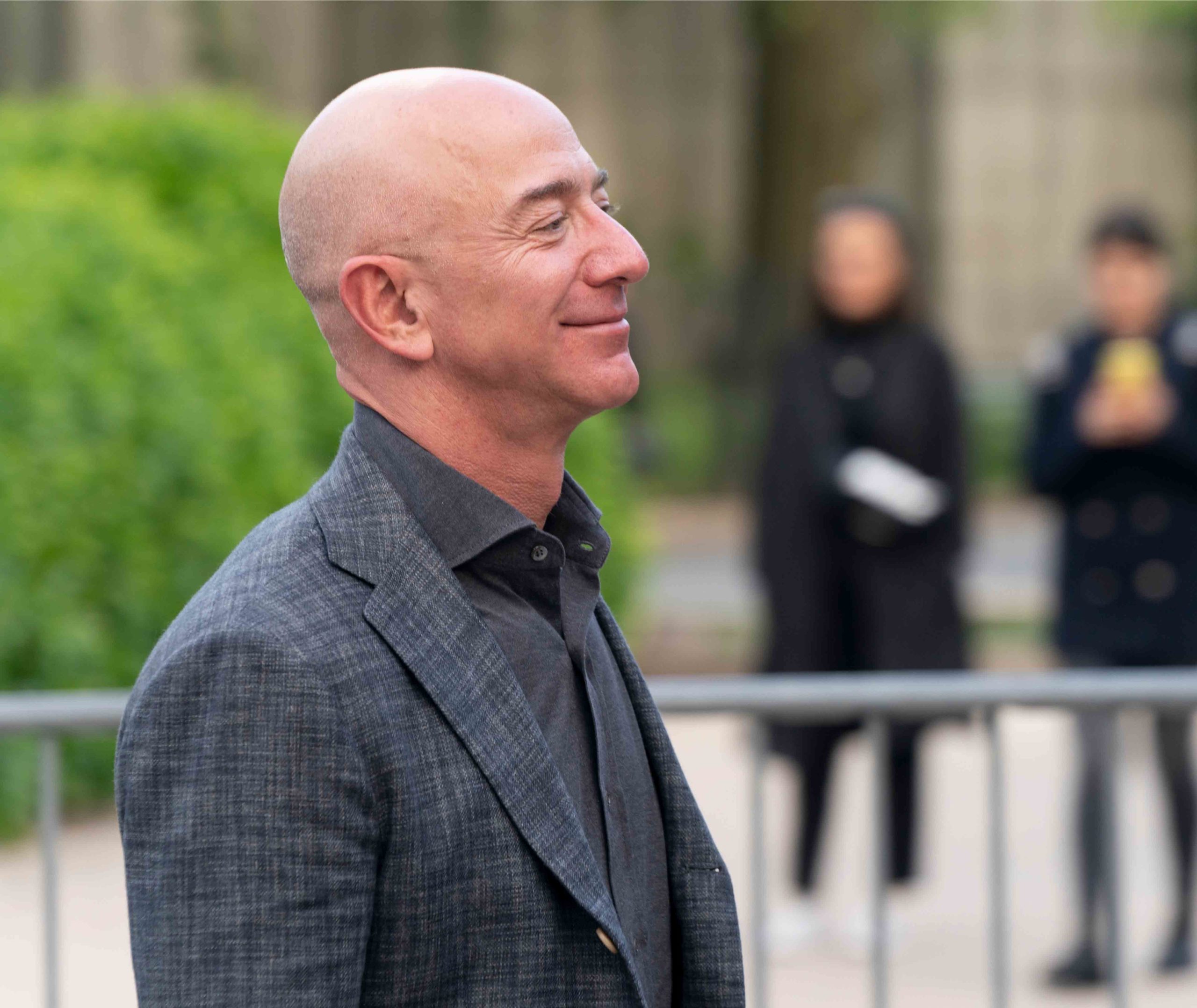 “Invention is the root of our success.” So said Jeff Bezos, who – among other things – founded Amazon.com 27 years ago, grew it into a trillion-dollar company and, along the way, became the world’s second-richest person. 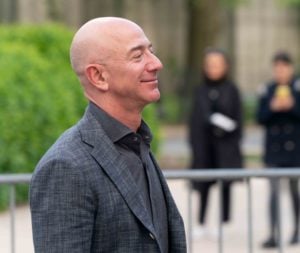 Bezos is stepping down as CEO of Amazon and transitioning to the Executive Chairman role. He announced his departure in a letter to Amazon employees on Tuesday.

In that letter, Bezos answered the trillion-dollar question that everyone in the world wants to ask the man: how?

How did you turn an idea of an online bookstore in the 1990s, into a $1.7 trillion technology empire today, spanning e-commerce, cloud computing, digital advertising, streaming TV, grocery stores, and more?

His response was simple: invention.

“Invention is the root of our success. We’ve done crazy things together, and then made them normal. We pioneered customer reviews, 1-Click, personalized recommendations, Prime’s insanely-fast shipping, Just Walk Out shopping, the Climate Pledge, Kindle, Alexa, marketplace, infrastructure cloud computing, Career Choice, and much more. If you get it right, a few years after a surprising invention, the new thing has become normal. People yawn. And that yawn is the greatest compliment an inventor can receive.”

Believe it or not, it really is that simple.

Innovation is the fuel of growth.

Why Jeff Bezos Is Right About Innovation

Think about the world’s largest companies today outside of Amazon.

How did they get there? The same way Amazon did – through innovation.

Alphabet’s founders Sergey Brin and Larry Page figured out back in the late 1990s how to create a centralized online database that indexed the entire internet and made it searchable. Then the company acquired YouTube. Then it plunged into cloud computing with Google Cloud. Then it launched a self-driving business named Waymo.

Mark Zuckerberg, meanwhile, figured out in the early 2000s how to connect college students online. He took that platform, and expanded its use case to the masses. Then the company got into messaging (Messenger and WhatsApp), pictures (Instagram), and commerce (Marketplace and Facebook Shops).

Lather, rinse, repeat for Microsoft and Apple. Bill Gates and Steve Jobs were relentless innovators. They made computers and smartphones ubiquitous – and then their successors created enormous software businesses on top of their hardware empires.

Today’s trillion-dollar businesses all have one thing in common – they’re relentlessly innovative.

So if you’re looking for the next Amazon, the next Alphabet, the next Apple, the next Facebook and the next Microsoft, start by looking at today’s most innovative companies.

Which companies are at the top of my list? Consider these hyperinnovative names:

These are among the most innovative companies in the world today – and they could very easily end up being the market’s biggest winners over the next 5 to 10 years.

Alas, though, I’ll let Bezos have the last word here. One of the world’s greatest innovators ended his retirement letter with the following advice. They are, to say the least, worth applying to your investments:

“Keep investing, and don’t despair when at first the idea looks crazy. Remember to wander. Let curiosity be your compass. It remains Day 1.”