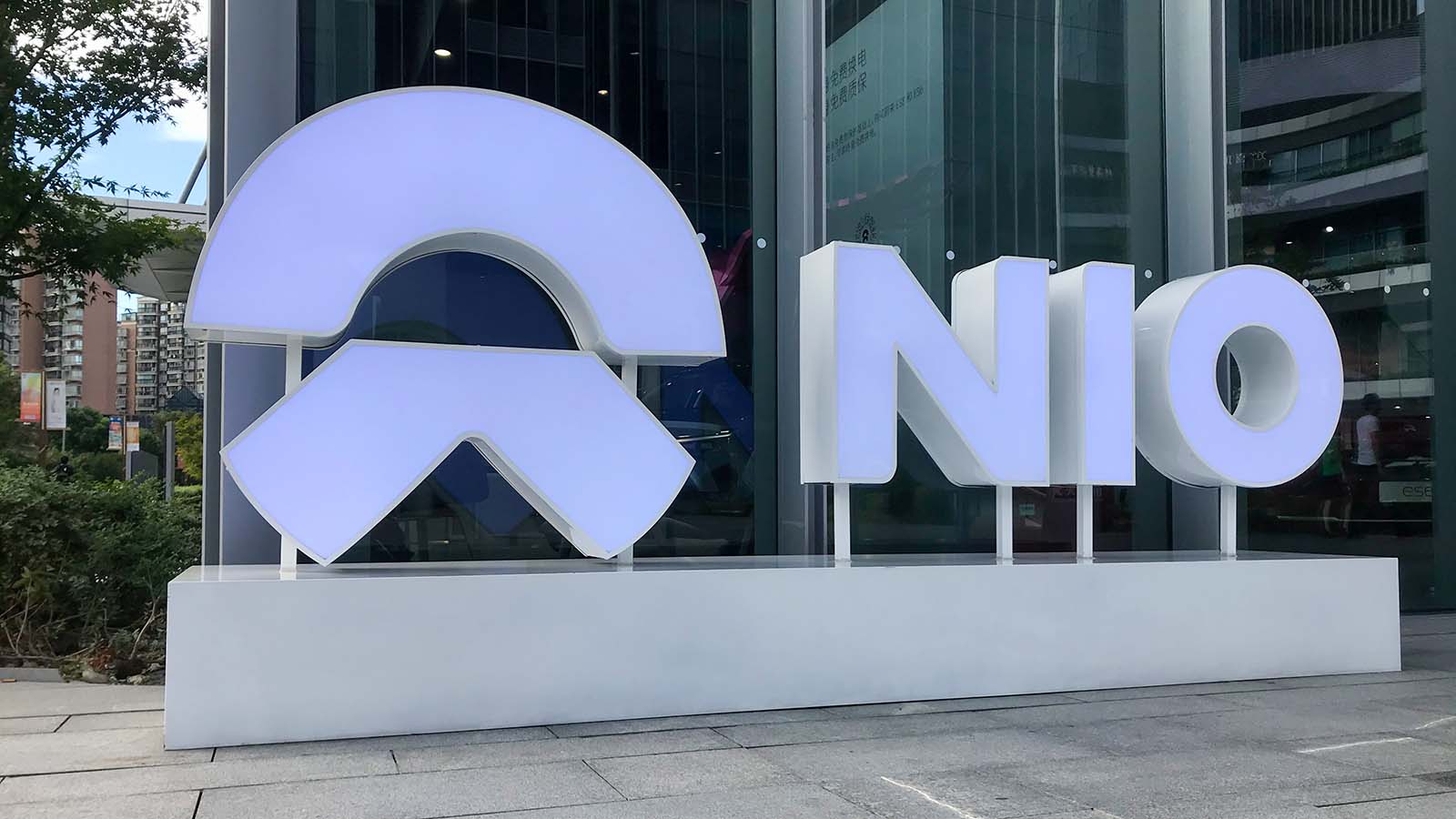 The stock market had a big sell-offs last week. The S&P 500 dropped more than 3% for the week, and the Nasdaq composite fell more than 4%. Leading momentum names, such as Nio (NYSE:NIO) stock, gave back significant ground. In particular, Nio, for what it’s worth, declined more than 5% for the week.

Nio shares have dipped back to $57, off the recent $63 high. And shares are only modestly above where they previously had peaked back in November 2020. With Nio stock being almost flat over the past two months, it’s looking like traders may be turning their attention elsewhere for the time being.

EVs Start To Cool Off

Electric vehicle (EV) leader Tesla (NASDAQ:TSLA) stock touched $880 a few days into the new year. That price came at the end of an exponential surge in the stock, where its priced doubled in a few months.

While Tesla was soaring last year, the related EV and special purpose acquisition companies (SPACs) went along for the ride. Over the past few weeks, however, Tesla has paused, and now many of the other related EV and green energy names are taking a breather as well. Traders have instead focused on other set-ups, such as highly shorted stocks and Covid-19 reopening names.

This is only natural. The EV sector had such an explosive move last year that it will take a while for valuations and revenues to catch up with share prices. Plus, a story gets played out if it’s too hyped up for too long. If you want a long-term bull market for a company like Nio, it needs to have time to stop and recharge from time to time.

Perhaps Tesla stock immediately launches on up to $1,000 and beyond and Nio and the rest of the EV herd blasts off to new heights as well. More likely, however, with the stock market now entering choppier waters, the EV shares will correct as well.

Nio: Not Necessarily The Tesla of China

For a while, investors bought into the Nio story because it was seen as the primary listed Chinese electric vehicle company. As the only major player with a U.S. stock listing, it had a first-mover advantage in terms of branding. The company’s CEO also made some direct comparisons to Tesla, helping to build the rivalry and intrigue.

Now, though, things have changed. The rush of SPACs and initial public offerings in the EV space have brought several of Nio’s peers to market. Just look at some of the listed Chinese rivals now: There’s Xpeng (NYSE:XPEV) Li Auto (NASDAQ:LI), Niu Technologies (NASDAQ:NIU) and more. Xpeng in particular has gained a ton of traction with U.S. investors.

Earlier this week, we saw more news on a related front. China Evergrande, a large firm that pivoted to EVs in recent years, announced a massive fundraising move.

China Evergrande will be pulling in $3.3 billion in cash, and several of China and Hong Kong’s wealthiest tycoons will be taking part in the fundraising effort. That level of financing, particularly from credible backers, instantly cements Evergrande as another serious competitor to Nio, Xpeng, Li and so on in the increasingly crowded field.

Nio has had a truly breathtaking run in recent months. If you had the good fortune to be involved, it’s been an amazing ride. That said, even the biggest bull markets tend to take a pause from time to time.

This looks like one of those such moments for the market in general and Nio stock in particular. If you’re a long-term believer in Nio’s story, that may not be anything to worry about. However, for shorter-term traders, this looks like a good time to take some chips off the table. There will be dips to buy that offer more compelling entry points.

On the date of publication, Ian Bezek did not have (either directly or indirectly) any positions in the securities mentioned in this article.

Ian Bezek has written more than 1,000 articles for InvestorPlace.com and Seeking Alpha. He also worked as a Junior Analyst for Kerrisdale Capital, a $300 million New York City-based hedge fund. You can reach him on Twitter at @irbezek.

7 Sorry Growth Stocks to Sell in February Before It’s Too Late
Big Shift Ahead? 3 Must-Watch Stocks Facing Pivotal Moments
181 TIP. Snap Judgements – A Review of Blink by Malcolm Gladwell
My Stock Dropped Over -20% – What Should I Do?
Stocks making the biggest moves premarket: McDonald’s, UPS, General Motors and more