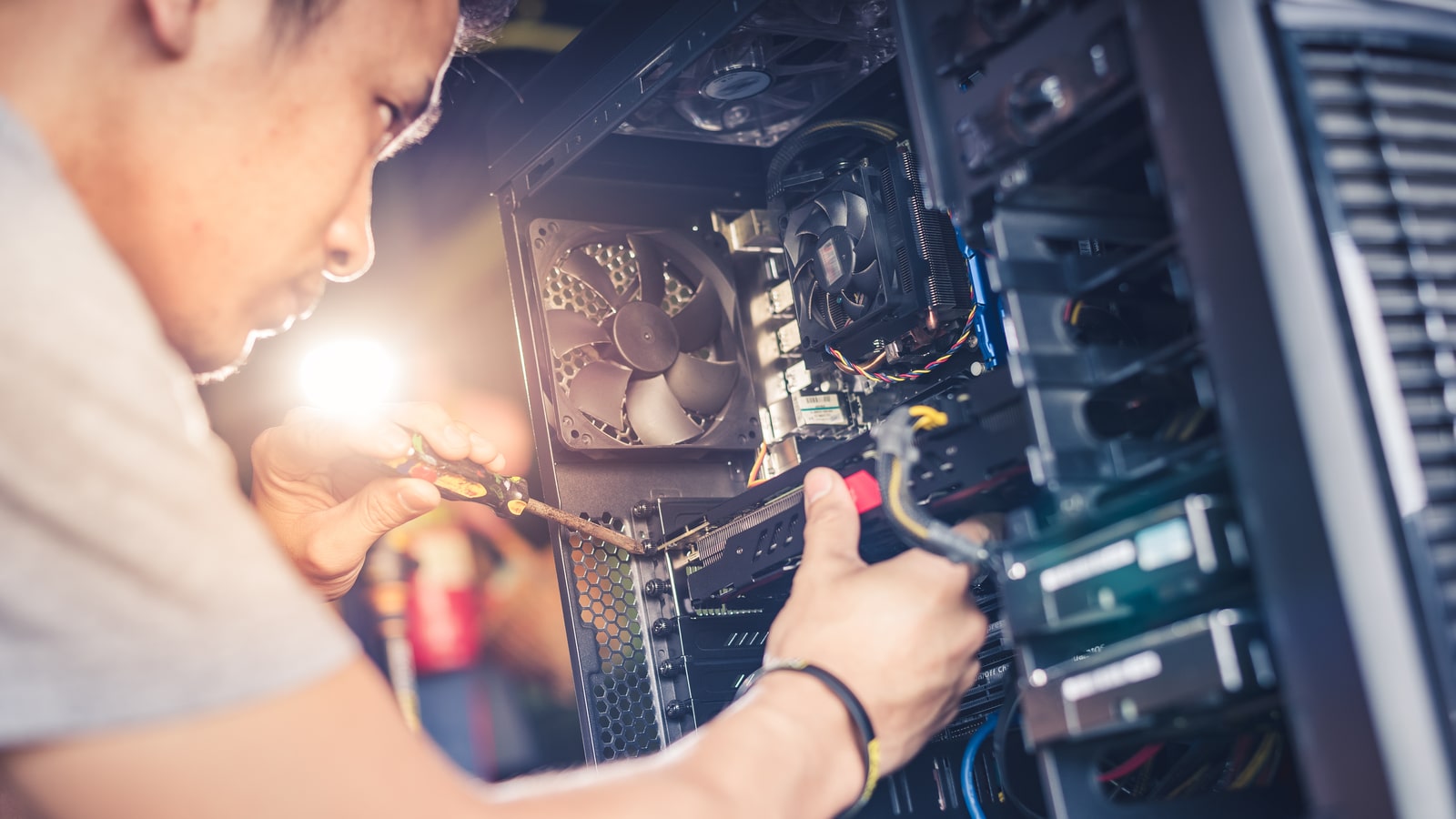 In this market, many tech stocks have reached dizzying valuations. Teladoc (NYSE:TDOC) is trading at 23 times its trailing sales, The Trade Desk’s (NASDAQ:TTD) comparable multiple is 52, while Shopify (NYSE:SHOP) and Nio (NYSE:NIO) weigh in at 59 and 35, respectively. For tech investors looking to avoid those dizzying heights that can lead to intense plunges, fiber optic stocks are a very good option.

In a sense, the fiber optics sector is an obscure group within a partially forgotten catalyst. Let me explain.

Fiber optics stocks are poised to benefit from the buildout of 5G technology. However, it feels as though investors have largely forgotten about the 5G catalyst, focusing instead on the much more popular sectors of electric cars, e-commerce and novel coronavirus vaccines and treatments.

And even before the pandemic, when 5G was in vogue, Wall Street was much more enchanted with the builders of 5G networks — like Ericsson (NASDAQ:ERIC) and Nokia (NYSE:NOK) — than the providers of the fiber optics that will form the backbone of those networks.

Yet, a few providers are already benefiting tremendously from the advent of 5G. And they are also getting a lift from other powerful trends like the proliferation of streaming TV, the rapid expansion of e-commerce and videoconferencing, the Internet of Things revolution and the advancement of internet technology around the world.

That said, three names come to mind that are prepared for the 5G revolution:

Despite these strong, positive, ongoing catalysts, the valuation of the sector’s stocks is generally quite low compared to other tech groups. Over time, as the euphoria over the current high-flying tech sectors eases and investors become more enamored with steadier value names, I expect the valuations of fiber optic stocks to surge, resulting in strong rallies by LITE stock, COMM stock, and CIEN stock. 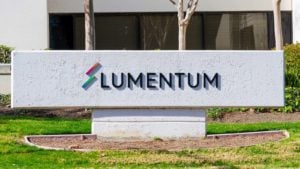 Trading at around 16 times analysts’ average 2021 earnings per share (EPS) estimate, LITE stock is a real bargain on its recent pullback.

In its fiscal first quarter that ended in September, the company’s net income soared to $139.2 million, versus $91.7 million during the previous quarter and $111.4 million in the same period a year earlier. Moreover, its non-GAAP gross margin in the September quarter came in at a strong 52%.

In recent weeks, several analysts have been upbeat on LITE stock. On Dec. 15, Morgan Stanley upgraded the shares to “overweight” from “equal weight.” Citing 5G, increased spending by universities on networks, and improvements by hyperscale entities, the firm named Lumentum as a top beneficiary of the 5G rollout. Morgan Stanley raised its price target on the shares to $105 from $92.

On Jan. 19, Lumentum announced that it had bought Coherent for $5.7 billion in cash and stock. The move should greatly improve Lumentum’s overall laser business, generate $150 million of synergies, be profitable in 2022, and create meaningful cross-selling opportunities for Lumentum.

Research firm Craig-Hallum believes that the deal will meaningfully increase the value of Lumentum’s shares in the longer term and called the stock’s recent weakness a buying opportunity. 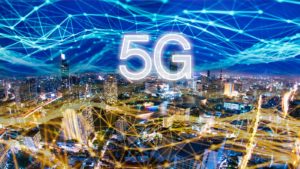 And, built to “optimize the transmission of electrical power,” the company’s PowerShift tool sounds quite promising. According to the CTO, it’s 50% less costly to install, in combination with hybrid fiber, than “AC power grid and discrete fiber cabling.” Finally, CommScope is well-positioned to benefit from the proliferation of video streaming, Kurk indicated.

On Dec. 11, JPMorgan upgraded COMM stock to “overweight,” citing its exposure to 5G and broadband upgrades. The firm increased its price target on the name to $18.

Bank of America raised its rating on CIEN stock to “buy” from “neutral” on Jan. 21. Among the upbeat catalysts cited by Bank of America were increased capital investments by the largest U.S. telecom companies, “robust global bandwidth demand, share gain opportunities in {Europe,Middle East,Africa) IP access networks, a significant internet build-out in India and aggressive Huawei displacement.” The firm hiked its price target on the shares to $65 from $49.

Ciena is a truly global business that, in addition to optical networking, has strong exposure to the rapidly growing data center sector. According to research firm DellOro Group, it was one of the top three companies in data center interconnect products as of the first quarter of last year.

In its December quarter, Ciena’s EPS rose 3.4% year-over-year. CIEN stock, however, has a very reasonable forward price-earnings ratio of just 20.

Larry Ramer has conducted research and written articles on U.S. stocks for 13 years. He has been employed by The Fly and Israel’s largest business newspaper, Globes. Larry began writing columns for InvestorPlace in 2015. Among his highly successful, contrarian picks have been Plug Power, solar stocks, and Snap. You can reach him on StockTwits at @larryramer.