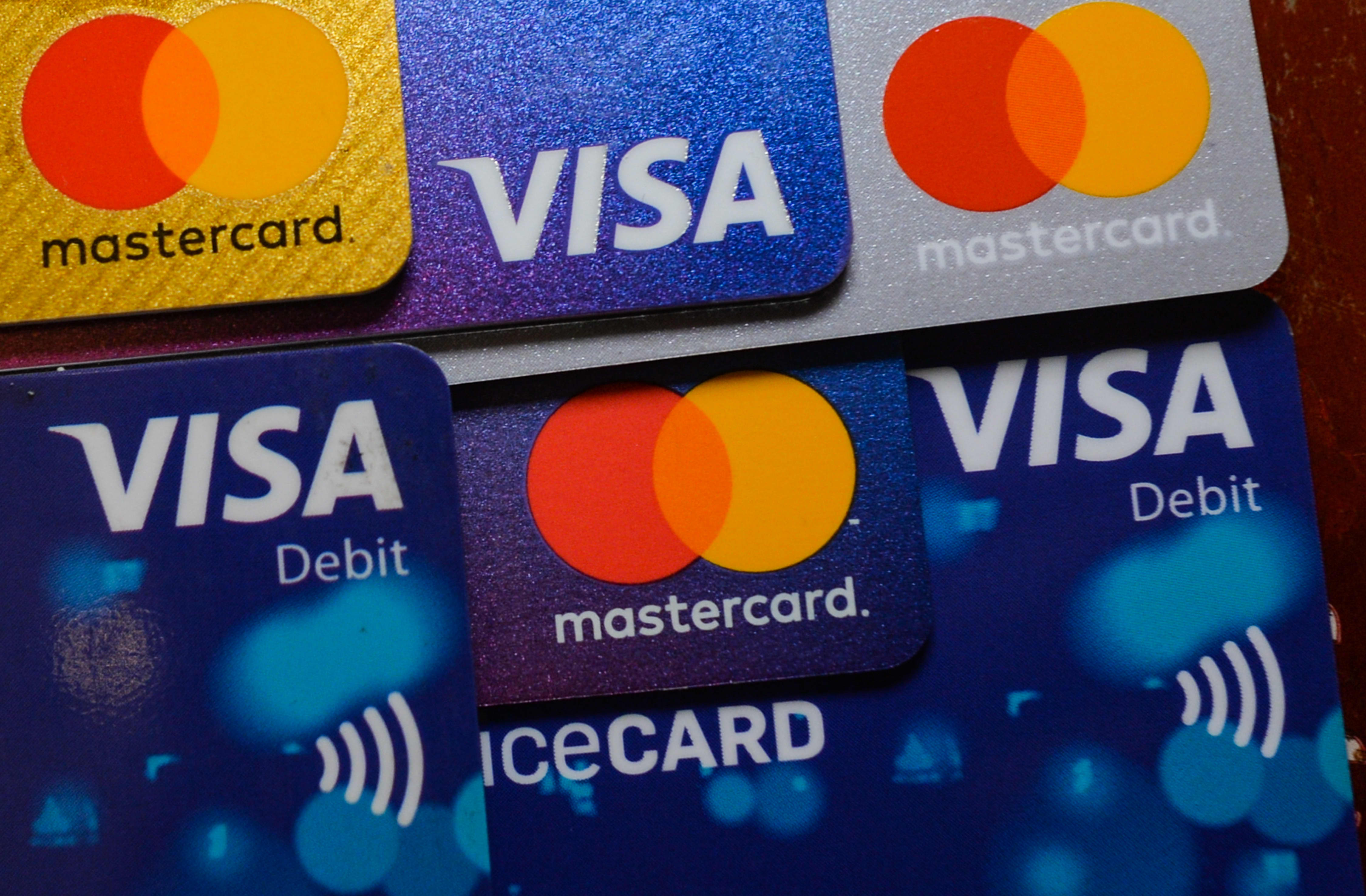 Check out the companies making headlines after the bell:

Visa — Shares of the payments giant rose 1% in extended trading on Thursday after beating on the top and bottom lines of its quarterly results. Visa reported earnings per share of $1.42 on revenue of $5.69 billion. Wall Street expected earnings of $1.28 per share on revenue of $5.53 billion, according to Refinitiv. The company also announced a $8 billion stock buyback program.

GameStop — Shares of the video game retailer popped more than 35% in after hours trading after Robinhood told clients it would resume limited trading of certain restricted securities on Friday. The stock trading app put restrictions on shares of speculative names like GameStop and AMC Entertainment on Thursday amid a retail trading frenzy in the heavily shorted names.

Mondelez — Mondelez saw its shares rise 0.3% in the extended session after it reported earnings and revenues for the fourth quarter that topped analysts’ consensus expectations. The owner of the Ritz and Oreo brands also said on Thursday afternoon that it resumed its stock buyback program in November, a sign the snacks giant is more upbeat about its business despite the ongoing pandemic.

Western Digital – Shares of the data storage company advanced more than 5% in extended trading after Western Digital beat top and bottom line results during the second quarter. The company earned 69-cents per share excluding items, which was ahead of the 54 cents expected by analysts. Revenue came in at $3.94 billion, while the Street had been looking for $3.88 billion.

Skyworks Solutions — Shares of Skyworks jumped 11% in extended trading after reporting better-than-expected earnings. The company posted earnings of $3.36 per share, topping estimates of $2.08 per share, according to Refinitiv. Skyworks made $1.51 billion in revenue, higher than the forecast $1.06 billion. The company also announced a $2 billion stock buyback program.

— with reporting from CNBC’s Pippa Stevens and Thomas Franck.