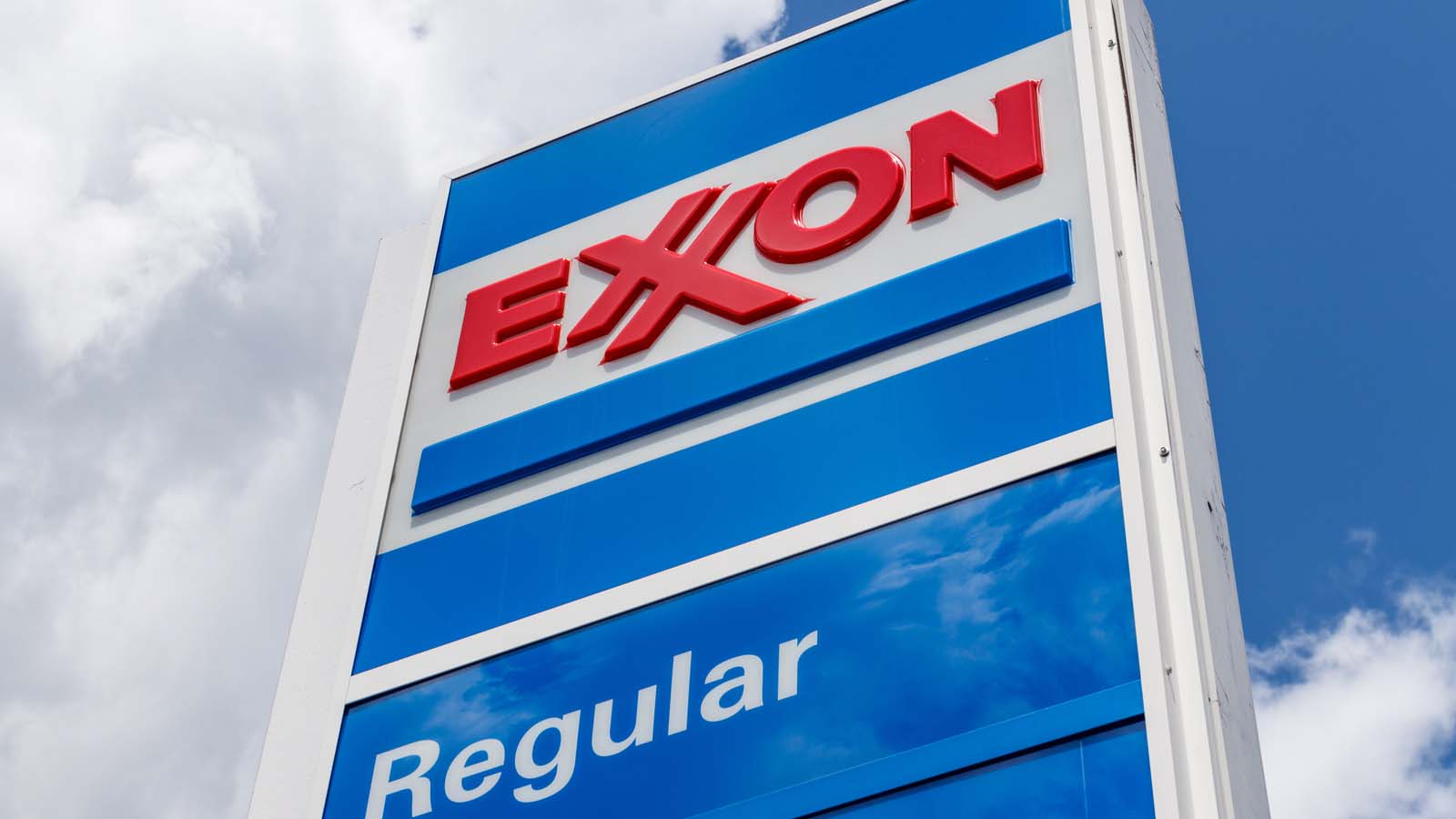 Investors have long-held Exxon as a dividend darling. The company has paid money to shareholders since 1911, making it one of the longest-running payers in history. Conservative investors also enjoyed a sense of security: as late as April 2020, Exxon’s bonds held an Aaa rating from Moody’s, one of only three companies to achieve that rank.

Even I was a fan. In November, I recommended buying the company for its low valuation. Despite climate-related issues, Exxon’s 0.8x price-to-book valuation was too cheap to pass up.

But now that Exxon stock is up almost 40%, its faults are becoming harder to ignore. With Biden’s climate change plan hammering the final nails into Exxon’s coffin, it’s time to sell Exxon before the stock collapses back to $30 and below.

A History of Foot Dragging

“ExxonMobil, the U.S. supermajor, has largely avoided following its European oil peers and has shown no interest in renewables into renewable energy,” wrote Matthias Pickl, a researcher at Saudi Arabia’s King Fahd University of Petroleum and Minerals, in 2019. “Engagement in green energy is generally low and rather confined to legacy projects with no vision, investment plan, budget or ambition for future renewable energy activities communicated.”

While the criticism might seem harsh, it’s entirely warranted. As one of the world’s most integrated oil majors, Exxon has long jealously guarded its drilling projects at the expense of investing in renewables. Today, 80% of its crude oil goes into value-added products to create everything from jet fuel to plastics.

In the past, the company’s vertical integration allowed Exxon to boost margins. Since 2016, the company has achieved an 8.0% ROE, more than twice as high as the other seven majors. But with regulations that aim for carbon neutrality by 2050, Exxon’s dedication to oil is starting to look outdated.

It didn’t have to be this way. European oil majors have long invested in renewables. French-based Total (NYSE:TOT) has used its know-how in refining to build out a respectable biofuel operation since 2000. Others from Italian-based Eni (NYSE:E) to U.K.-based BP (NYSE:BP) used their offshore drilling knowledge to invest in offshore wind farms. Since 2010, BP reportedly remained the largest wind power producer in the U.S.

A Reckoning for Exxon

Business school professors have long touted the benefits of investing in high-return companies. Why risk poor returns, the saying went, when you could milk high-return businesses to please investors? There’s only one problem: XOM stock’s cash cow might soon pass on. In a future where all federal vehicles are electrified (and presumably most passenger cars are too), the relative demand for oil only has one way to go. And that’s bad news for Exxon’s value.

Currently, the vast majority of Exxon’s assets lies in its massive oil and gas reserves. In September, the company claimed almost $250 billion of long-term assets. But this value is malleable – the lower the value of oil, the less of its 22.4 billion barrel reserves the firm can profitably extract. In August, Exxon conceded that almost 4.5 billion barrels risk abandonment. And with potential carbon taxes on the horizon, even more could vanish from Exxon’s books.

A Bright Spot for Exxon Stock

There’s still some hope for XOM stock. Closing federal lands to drilling will reduce available oil. That would increase the value of Exxon’s existing reserves, at least in the short term. And on Wednesday, activist investor Engine No. 1 nominated four members to Exxon’s board in hopes of shaking up the stodgy company.

That means one thing: don’t short Exxon unless you’re planning to hedge your position. Even if Exxon looks like a long-term loser, it could still survive longer than short sellers can remain solvent.

But taking a longer view, Exxon’s best years look behind it. Though it’s state-of-the-art refining operations will keep churning out high-grade products, investors should beware. It’s time to sell Exxon.