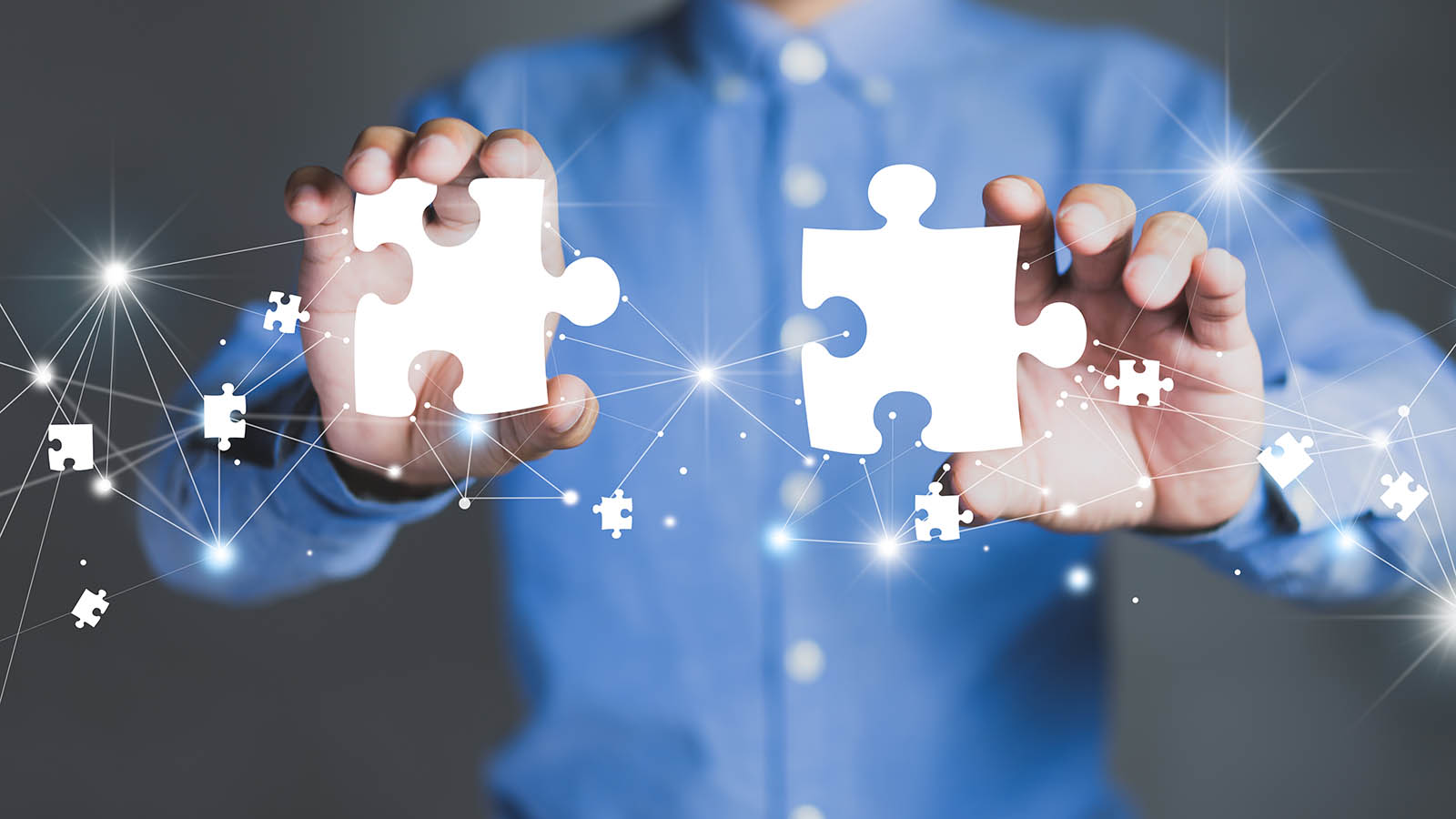 In fact, the reemergence of the Special Purpose Acquisition Company — or SPAC — may have been the most significant investment story of last year.

If January is any indication, this fire is still burning hot.

In less than one month, 83 SPACs have gone public. That’s more than 4X last year’s average of 20.7 per month, which broke all records.

This run rate would bring us to just about 1,000 SPACs going public in 2021. I’m not saying that will happen, but anything even remotely close to that would obliterate last year’s record of 248.

I think every investor needs to know about SPACs.

They are becoming the preferred way for companies to go public.

There are some really interesting companies in hypergrowth trends going the SPAC route.

And as you can see, they are still rocking and rolling.

Here’s what you need to know about SPACs, including my take on this week’s big deals …

The “SPAC” acronym has become one of the hottest buzzwords in the market and business world. I believe it’s here to stay as part of our investing vocabulary … especially for those who invest early.

SPACS have been around since the 1990s, but they are now surging in popularity. It is cheaper, more efficient, and less risky for companies to go public via a SPAC. I believe this type of investment will transform the IPO process.

Here’s how they work: A Special Purpose Acquisition Company is formed for the sole purpose of acquiring an existing company — typically private. SPACs do not have businesses or commercial operations of their own. Their entire mission is to raise money and use it to buy another company.

SPACs are often referred to as “blank check companies” because investors buy shares and fund the company on the belief that management will make a smart deal that returns a handsome profit.

With their obvious advantages, SPACs have soared in popularity. They’ve also drawn in some of the biggest names in the investing world, like hedge fund billionaire Bill Ackman, Virgin Galactic’s Richard Branson, and famed “Moneyball” guru Billy Beane.

The whole industry continues to rock and roll. Some people are calling a top and a bubble, but I think they’re just plain wrong. With the increasing popularity, I think there are going to be a lot of great SPACs out there … and probably a lot of bad ones, too. So just as with any stock, it’s important to do your research and pick the right ones.

This week started with a flurry of SPAC activity — a SPAC attack — so let me give you a few thoughts on the latest deals. These are not recommendations, just some early information to help you in your research.

Spartan Acquisition Corp. II (NYSE:SPRQ) rallied 21% on Monday after saying it will merge with Sunlight Financial. It is a business-to-business-to-consumer (B2B2C) company that provides point-of-sale financing — basically instant credit decisions — for residential solar companies. Projections are for revenue to grow from $92 million this year to $200 million in 2023.

I think solar power is one of the best opportunities around. I’ve recommended a few other companies already and will continue to watch newcomers like SPRQ.

TS Innovation Acquisitions Corp. (NASDAQ:TSIA) popped 45% on Monday when announcing an agreement with LatchOS, which is a Software-as-a-Service (SaaS) to buildings and residents. It offers a full building operating system, which is something my condo has. It’s nice to be able to unlock doors, make payments, and the like. The company is expected to do $18 million in revenue this year, up from $15 million last year… and that number increases toward $877 million by 2025. It’s an interesting company that would be a play on both housing and software.

Foley Trasimene Acquisition Corp. (NYSE:WPF) announced a merger with Alight Solutions, a cloud-based provider of human and capital solutions that combine software, artificial intelligence (AI), automation, and data analytics. It’s already a pretty big company that serves over 30 million people and family members. Revenue this year is estimated at around $330 million, which doubles over the next three years to $743 million. Valuation looks a little high to me.

ION Acquisition Corp. 1 (NYSE:IACA) announced an agreement with Taboola, the world’s largest content discovery platform. It powers recommendations on the web to “help people discover the things they like” in online advertising. It serves over 450 billion recommendations to more than 1.4 billion unique visitors every month. Taboola brought in $379 million in 2020, up 28% from 2019, and expectations are for growth this year to $445 million and then $516 million in 2022. This one is intriguing, and I plan to keep an eye on it.

Landcadia Holdings III (NASDAQ:LCY) didn’t move a whole lot on its news of a deal to merge with Hillman, a distributor of hardware and home improvement products, personal protective equipment, and robotic kiosk technologies. Sales growth isn’t huge, with revenue expected to go from $1.2 billion in 2018 to about $1.5 billion two years from now. The advantage it does have is that some decent numbers are already coming in.

There you have it … and that’s only the most recent SPAC news. I’ll keep you up to date as we go through this year. I do think investors will need to be more selective in 2021 regarding which SPACs they invest in, but I’ll be here to help you with that. No surprise … the ones I like the best will be those with strong businesses in my favorite hypergrowth trends

Brace Yourself for Another SOFI Stock Selloff in 2023
Just Say No! 4 Reasons to Steer Clear of Mullen (MULN) Stock.
Stocks making the biggest moves after hours: Microsoft, Texas Instruments, Capital One & more
LCID Stock Forecast: Where Will Lucid Be in 5 Years?
5 Big Bank Charts to Kick Off Earnings Season