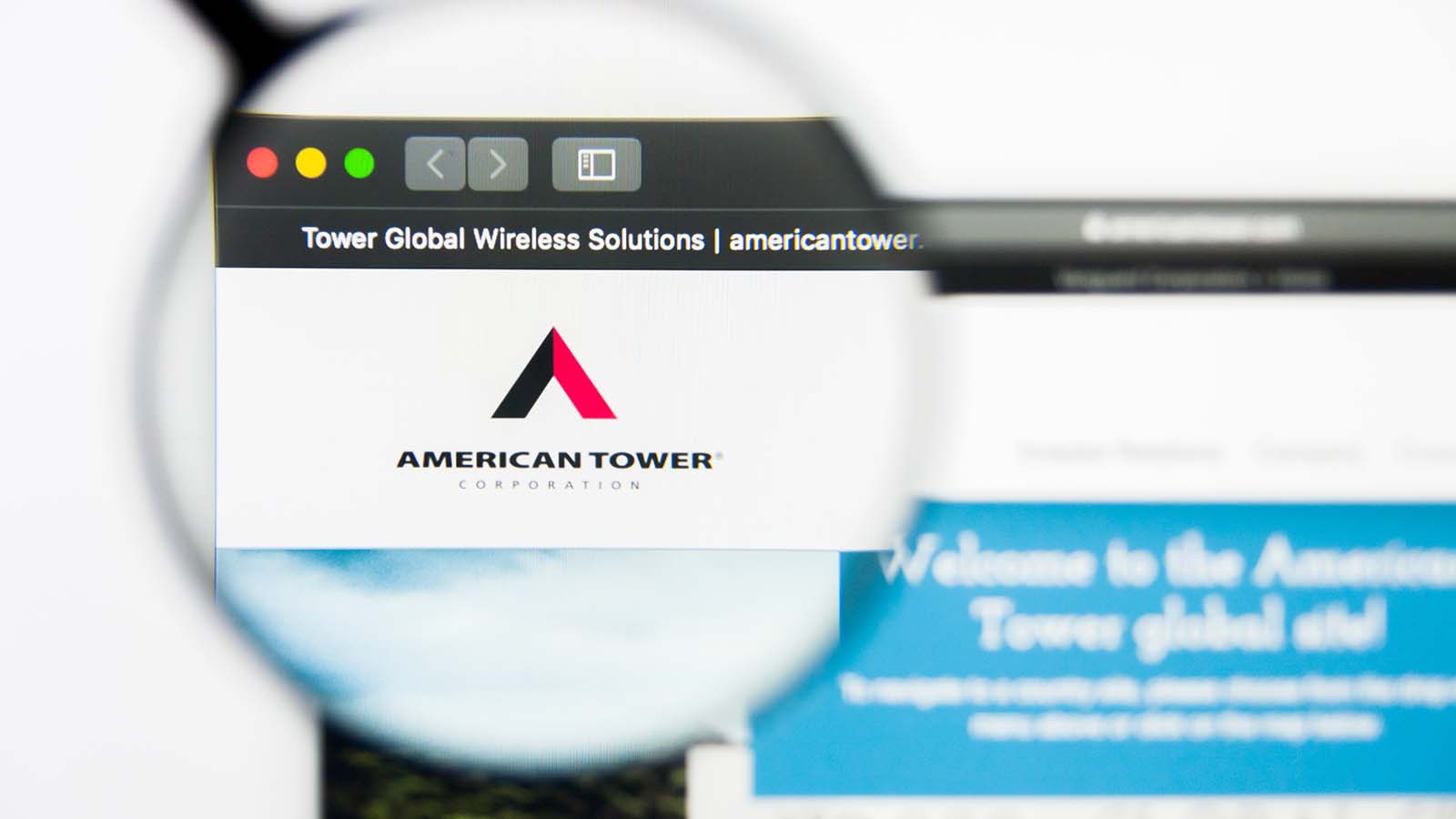 While big telecommunications stocks like AT&T (NYSE:T), Verizon Communications (NYSE:VZ) and T-Mobile US (NASDAQ:TMUS) remain bargains because of their debt levels their landlord, American Tower (NYSE:AMT) stock is trading like an internet stock.

The reason for this valuation is clear. AMT has been taking over 20% of its revenue to the net income line and handing it back to shareholders. Over the last five years its dividend has more than doubled, and so has the stock price.

The secret is that AMT is organized as a real estate investment trust (REIT). Those are the rules of a REIT. You build with debt and hand out profits in cash.

At the end of September, the last time it reported, AMT carried debt of nearly $31.7 billion, on assets of under $41.5 billion. For an operating company this might be a worry. For a REIT, especially at a time of super-low interest rates, it’s just business.

That means when interest rates are low, American Tower needs to grow. That’s precisely what management has been doing.

In November it signed a deal to buy InSite Management Group, which manages about 3,000 sites, for $3.5 billion.

Then on Jan. 14 it announced a $9.4 billion deal to buy Telxius Towers, which has 31,000 towers, from Spain’s Telefonica S.A. (OTCMKTS:TEFOF). The latter deal came with a $500 million commitment to build out 3,300 more sites in Germany and Brazil.

The deals highlighted the risks of owning American Tower. If the lending window shuts, they have trouble. Over the last six months, as the interest cost of the U.S. 10-year note has nearly doubled from 0.59% to 1.09%, American Tower stock has sunk.

For now, AMT’s growth makes the stock a better bargain. You would have paid $272 per share for it on July 29, its all-time high. Today you can get it for about $224.

That puts the current yield on AMT at 2.18%, which doesn’t sound like much. But buying a dividend stock means putting it away and letting time work for you. Five years ago, shares were trading at $105, and the dividend was 51 cents. If you had bought some shares then and just held on, next year’s expected dividends of $4.84 represent a yield of nearly 9.4%.

Owning AMT stock is like owning a bond. When interest rates rise, your equity value drops.

But so long as AMT can keep drawing income from its assets, it’s money in the bank. That’s what income investors are looking for.

It’s also important to note that cellular traffic continues to grow, and so does the need for towers to host the equipment. AMT is a lot more like Equinix (NASDAQ:EQIX), which leases cloud data centers, than it is like Simon Property Group (NYSE:SPG), which leases shopping centers.

At the time of publication, Dana Blankenhorn owned shares in T. He did not have (either directly or indirectly) any positions in any of the other securities mentioned in this article.

My QuantumScape (QS) Stock Price Prediction for 2025
When NIO Stock Hits $15 – Then Buy!
Options Trade Idea (Butterfly) – $100 Trade on Tesla TSLA with 48% Return Potential
The 3 Most Undervalued Fintech Stocks to Buy in February 2023
7 Sorry Semiconductor Stocks to Sell in February Before It’s Too Late