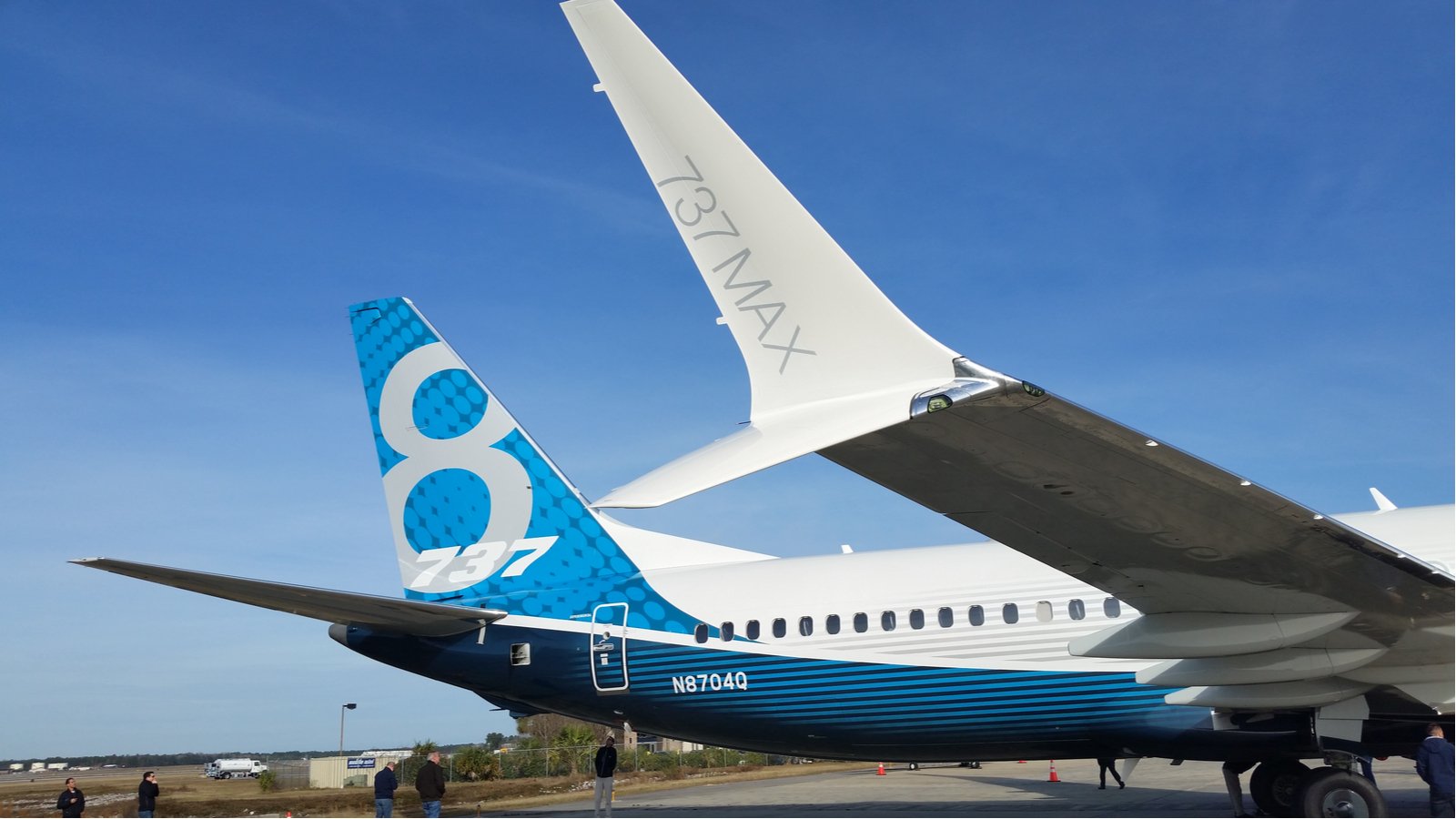 With questions lingering regarding the company’s 737 Max, Boeing (NYSE:BA) remains a tough company to love. Nevertheless, Boeing stock had a nice vaccine rally that lifted the stock more than 61%. That rally has lost steam, which is creating an interesting inflection point for prospective investors.

As hope continues to build that the second half of 2021 will bring passengers back to the skies en masse, it’s likely that Boeing will finally start to reduce its backlog of aircraft. Right now, any revenue would be welcome by investors.

Like many stocks, BA stock fell precipitously at the onset of the pandemic. However, also like most stocks, Boeing pulled out of its nose dive. As Will Ashworth commented, if you had a healthy risk appetite and bought Boeing in mid-March, you are sitting on a nice gain today.

But that was the low-hanging fruit. It never seemed likely that Boeing was going to go out of business. Any stock with exposure to air travel got punished. And Boeing, along with Airbus, is largely a duopoly when it comes to delivering aircraft.

A Problem of Perception

At the onset of the pandemic, BA stock was trading for around $340 per share. So for optimistic investors, it could seem that Nicolas Chahine is correct to predict that shares of Boeing may reach the $300 level later this year.

However, Ed Pierson, a former senior manager for Boeing, recently issued a report that suggests the problems with the company’s 737 Max are not fixed and, in fact, may extend to other aircraft.

Both Boeing and the Federal Aviation Administration (FAA) insist that the 737 Max has undergone, in the words of the FAA, a “comprehensive and methodical safety review process.”

I can’t say whether Boeing has a safety problem. However, this is the type of marketing problem the company can ill afford. Perception can influence reality, particularly as airlines start to take orders for new planes. For example, as Todd Shriber notes, Southwest Airlines (NYSE:LUV) has not added the Max to its fleet.

Earnings Won’t Be Much Help

The company’s earnings will look dismal on a year-over-year (YoY) basis. However, that is largely a given for investors. What analysts will be paying particular attention to will be the company’s free cash flow (FCF). Once one of Wall Street’s FCF kings, the twin calamities that have befallen Boeing have turned the company FCF negative. To make matters worse, the company continues to take on debt, which makes its financial position even murkier.

While none of that can be construed as good news, analysts will be looking to hear what the company has to say about future revenue. Heading into earnings, analysts are projecting that the company will bill approximately $78 billion in revenue in 2021.

In context, Boeing achieved record revenue of $101 billion in 2018. At the end of that year, BA stock was trading hands at around $318 per share. And that’s where things get dicey. Analysts give Boeing a consensus 12-month price target of $216.60. That would seem to be about right, considering the decline in revenue from 2018 levels.

Boeing Stock Is a Cautious Buy On Any Dip

Boeing presents an opportunity and a dilemma for investors. The easy gains are all but gone. Now the question is, how much higher can a recovery narrative take the stock?

The safety concerns surrounding the company’s 737 MAX jet aren’t going away. Whether or not they should is a question for others to answer. I’m not an expert on aeronautical engineering.

But I do know a little about marketing. And right now Boeing has a marketing problem. Consumers may say they don’t care which kind of aircraft they fly on. Many still won’t, but some will. And that’s not good for BA stock. Is it insurmountable? Of course not. But it does mean that the company will have to work extra hard to regain the confidence of investors.

My gut feeling tells me that Boeing stock is headed higher. However, the significant gains are not likely to occur until the skies are more open for business than they currently are. And the company has suspended its dividend, so there’s no reward for waiting.

Chris Markoch is a freelance financial copywriter who has been covering the market for over five years. He has been writing for InvestorPlace since 2019.