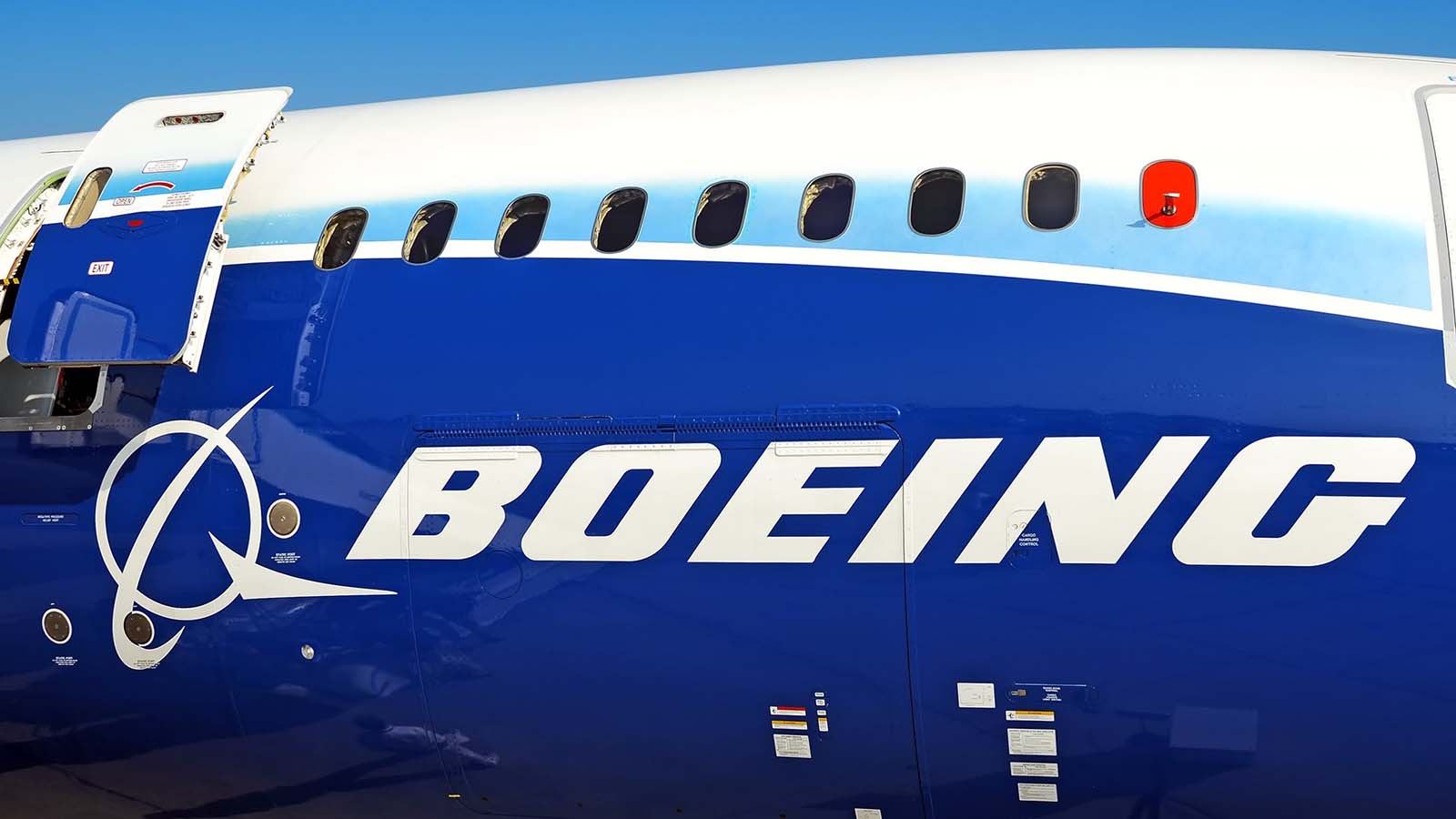 Since late October, Boeing (NYSE:BA) stock has definitely been in the bull mode. 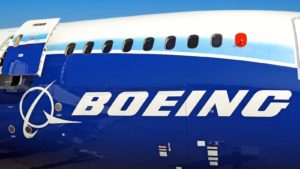 The BA stock price is up almost 40%, versus a 24.4% gain in the iShares U.S. Aerospace & Defense ETF (BATS:ITA), which has Boeing shares as its largest holding of the 37 stocks in the portfolio. The price has gone from $144 to $206, bringing the market capitalization to $117 billion.

Of course, the main reason is the positive impact of the new Covid-19 vaccines from Pfizer (NYSE:PFE) and Moderna (NASDAQ:MRNA), among others. Even though the rollout has been problematic, things have been improving. Another key factor is that the distribution is the top priority for the incoming Biden Administration.

Those developments lead me to ask what can we expect in the new year for Boeing stock? Will the rebound continue?

To be honest, I actually think there remain some strong headwinds. Let’s take a look:

Since the early days of the American space program, Boeing has been a major prime contractor for the effort (this was also part of the the rationale for the acquisitions of McDonnell Douglas and the defense business of Rockwell International). For example, the company developed the huge Saturn V rocket that allowed for Neil Armstrong to be the first man to walk on the moon.

Since then, Boeing has continued to have a thriving space business, such as with the Space Shuttle and other initiatives. In fact, during the pandemic, this part of the company has been a major source of revenues and cash flow as the jet division has seen a plunge.

But unfortunately, even this silver lining may turn into a negative. Consider the Starliner. This is a space capsule to transport astronauts to the International Space Station. But a year ago, the system suffered a major setback because of software issues during a launch.

Then there is the Space Launch System booster, which is bigger than the Saturn V and has been in development for the past 10 years. But things have been bumpy there, too. Note that the first flight was supposed to be in 2016 but there were delays. Then last year, a test flight had to be cancelled. Oh, and a few weeks ago, another test had to be scrubbed.

Such incidents are raising concerns about Boeing’s space program. It also does not help that the incoming Biden Administration may be less enthusiastic for the booster. Instead, the budget resources could be diverted to alternative programs from operators like SpaceX, which is backed by Tesla’s (NASDAQ:TSLA) Elon Musk and Blue Origin Federation, which is led by Amazon’s (NASDAQ:AMZN) Jeff Bezos. Besides, with the escalating federal deficits, there just may not be enough resources for ambitious space initiatives.

No doubt, the jet business is the most critical for Boeing. And yes, there has been some progress. After all, the company has been able to reactivate the MAX airliner, whose troubles long cast a cloud over Boeing stock.

But then again, it will take time for there to be a rebound in the jet business. While there will likely be a strong pickup in vacation flights, the business travel segment will be another matter. The reality is that companies have gotten accustomed to using technologies like Zoom (NASDAQ:ZM), Cisco’s (NASDAQ:CSCO) WebEx and Microsoft’s (NASDAQ:MSFT) Teams to do remote sales and virtual conferences.

Next, Boeing faces unknown liability exposure for the two MAX airliners that crashed. There are class action lawsuits as well as potential fines from the Securities and Exchange Commission and the Federal Aviation Administration. Then there was the recent $2.5 billion settlement with the Justice Department.

What’s more, Boeing has fallen behind Airbus in terms of jet deliveries. The result is that there has been more pressure on the cash flows. Keep in mind that customers pay much of the cost for an aircraft at the time of the delivery.

In other words, there is still much work to be done — and it is far from clear when there will be a true recovery. So given Boeing stock has already had a significant bull move, it’s probably best to hold off.

Tom Taulli (@ttaulli) is the author of various books on investing and technology, including Artificial Intelligence Basics, High-Profit IPO Strategies and All About Short Selling. He is also the author of courses on topics like the Python language and COBOL.