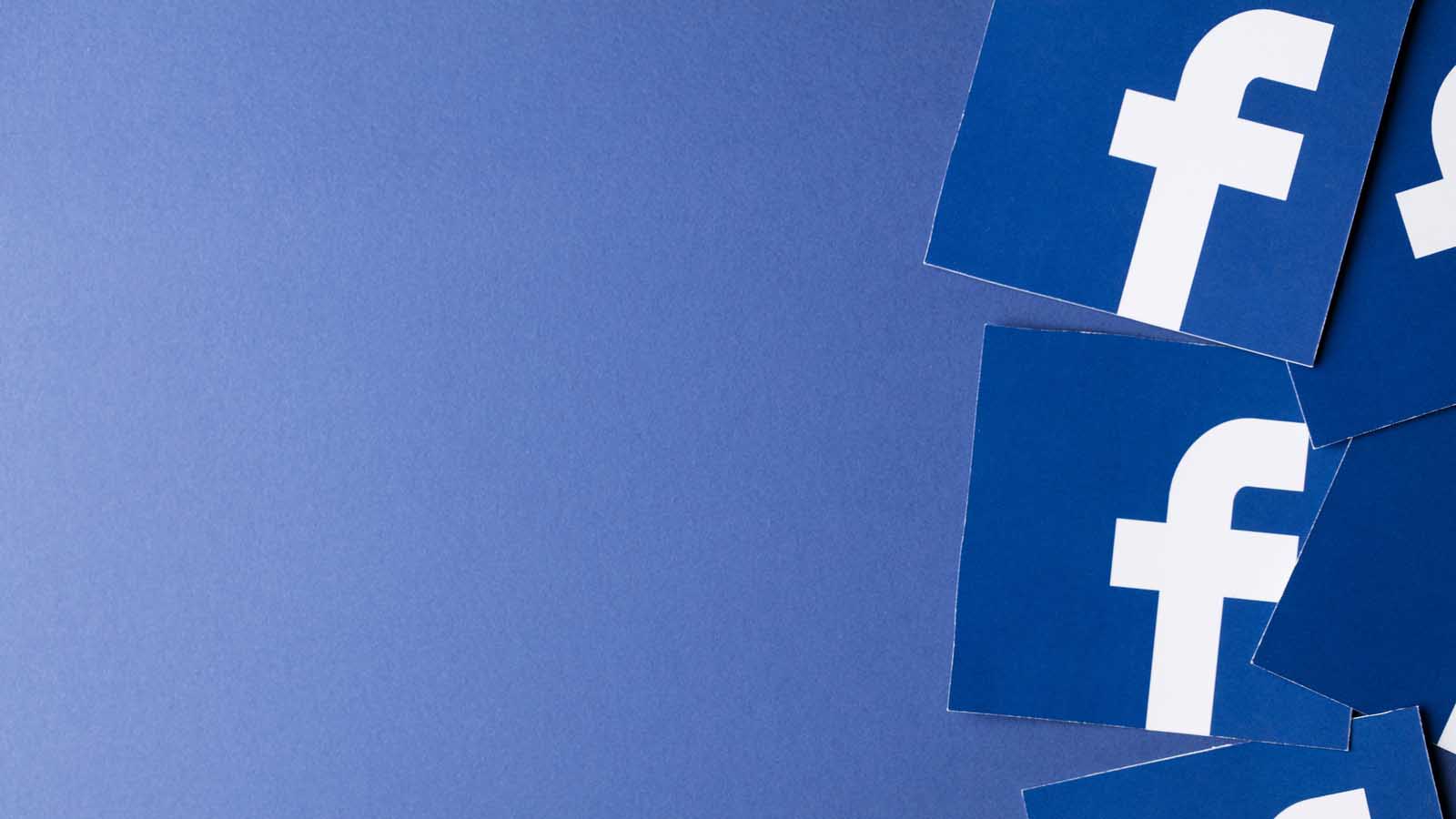 Over the past month, we have seen unprecedented political events, such as the permanent ban of former President Donald Trump from both Facebook (NASDAQ:FB) and Twitter (NYSE:TWTR). That’s called into question the role of social media in modern democracy. But the markets do not exist in a vacuum. So, these developments should also have investors reexamining Facebook stock, too.

Indeed, many of us are now rethinking how much power social media platforms have and should have. But does that make FB a like? Or are there too many reasons to dislike Facebook now?

Before we get into the negatives, it is important to point out that Facebook today is the largest social media platform globally. According to Statista, the company has more than 2.7 billion monthly active users (MAUs) as of its second quarter of 2020. The site also notes, “During the last reported quarter, the company stated that 3.14 billion people were using at least one of the company’s core products (Facebook, WhatsApp, Instagram, or Messenger) each month.”

With the global population estimated at 7.8 billion, that means that almost one out of two persons on earth is on a Facebook service. Of course, being the dominant social media platform means that there are plenty of opportunities to foster nice and sustainable profitability. And this is indeed the case bolstering Facebook stock.

Basically, FB is a profitable company with a very strong balance sheet. But that’s not all: there’s also potential for an additional rebound from the pandemic in the near future.

How? The Facebook business model relies heavily on ads, with almost 98% of its total revenue coming from advertising. That in mind, the recent vaccine rollouts should help advertising spending rebound in 2021. Essentially, businesses that saw a dramatic downturn in their revenues in 2020 because of Covid-19 — such as restaurants, travel destinations and resorts — may increase their ad expenses gradually as the outbreak is set to end. That expected increase should be highly beneficial for Facebook.

However, Facebook stock has a lot of negatives to it, too.

For one, social media criticism highlights the importance of regulation as well as the need for rules and mechanisms of controlling social media’s adverse impacts. We are living in a technological era, making the need to be informed about the influence of social media and the spread of “fake news” too important.

On this front, the European Commission actually recently proposed two legislative initiatives focusing on digital services. The Digital Services Act (DSA) and the Digital Markets Act (DMA) aim to protect the rights of users and “create a safer and more open digital space,” whether in business or entertainment. Furthermore, these acts emphasize establishing “a level playing field to foster innovation, growth, and competitiveness, both in the European Single Market and globally.”

Finally, the explosive growth of FB users could be nearing its saturation levels. At some point — maybe soon — the total number of users may peak. In fact, users could even start declining, as competition from other social media platforms like Twitter, TikTok, and Pinterest (NYSE:PINS) is expected to increase significantly. Essentially, we could see a big shift in where social media users spend their time.

An Antitrust Case Is a Major Threat

The European Union (EU) is not the only thing Facebook has to worry about, though. News that the Federal Trade Commission (FTC) of the United States has filed a lawsuit against the company for “illegal monopolization” is also a bearish factor for the future of Facebook stock.

The argument? The FTC believes that Facebook is hurting competition in social media, as it also owns Instagram and WhatsApp, two very popular platforms. Some have even suggested that the commission may break up Facebook into separate companies.

I do not believe that is the most probable scenario. However, I do see a huge fine coming, which will harm the company’s equity. At least, that’s the more realistic decision to me.

And I’m not done with the negatives. The list keeps growing when it comes to Facebook stock.

For instance, back in the summer there was a campaign to boycott FB’s advertising, calling on several companies to stop or reduce their marketing budget through Facebook. Why? The main reason was the company’s lack of censoring hate speech.

As a result, the Stop Hate for Profit campaign saw many major companies pause their advertising on the platform. Some notable businesses who cut their spending included Coca-Cola (NYSE:KO) and Verizon (NYSE:VZ)

If these companies resume their spending in the new year, the negative impact on Facebook’s revenue may prove less trivial. However, if some decide to limit their ad spending more permanently, this is a major risk for the social media platform. And that leads us to the most important, negative factor surrounding Facebook stock in 2021.

Having analyzed the trends for major financial metrics in this company, what worries me the most about it is that, although profitability looks good, it is actually in a slowdown.

How so? Well, data taken from MarketWatch shows that the five-year trend for sales growth, pretax income growth, net income growth, earnings-per-share (EPS) and EBITDA is declining. That’s not in absolute numbers, but in growth.

So, for that reason — plus all the reasons I mentioned above — I would hold off on FB. Now’s the time to be very hesitant about Facebook stock.

On the date of publication, Stavros Georgiadis, CFA, did not have (either directly or indirectly) any positions in the securities mentioned in this article.