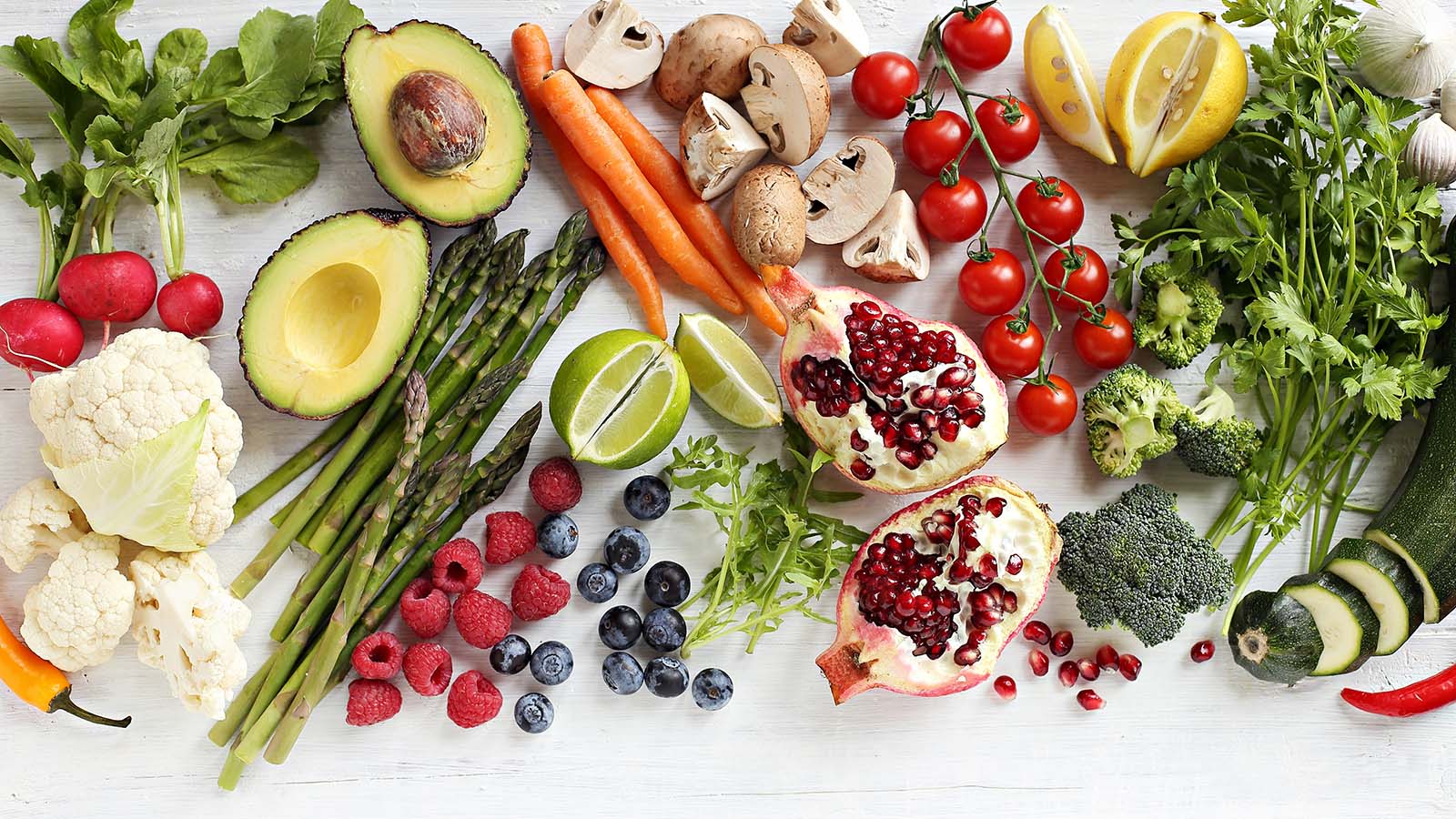 Tattooed Chef (NASDAQ:TTCF) has important strengths and a huge opportunity. But on the other hand, the company also has worrisome weaknesses, a major threat and a valuation that isn’t particularly enticing. Consequently, longer-term investors should keep an eye on TTCF stock, but avoid the shares for now.

Among Tattooed Chef’s strengths are its deals with both Costco (NASDAQ:COST) and Walmart’s (NYSE:WMT) Sam’s Club, as well as its presence in the rapidly expanding plant-foods market, its quickly increasing sales and its healthy, Italian-style offerings. Conversely, the company’s weaknesses and threats include its high leverage to prepared frozen foods, its failure to gain exposure to traditional supermarkets and tough potential competition.

The company’s frozen food offerings are available at Sam’s Club, Target (NYSE:TGT) and Costco. The fact that the company’s products are being sold by three huge chain stores indicates that its food must be pretty tasty. (I haven’t tried any of its offerings myself yet.)

Meanwhile, as almost everyone knows, the popularity of plant-based foods is exploding in the U.S. Indeed, according to Seeking Alpha author Alberto Wallis, a report found that the number of Americans on “a plant-based diet” had surged to 9.7 million in 2020 from 290,000 in 2004.

Moreover, the company, which makes its food in Italy, specializes in healthy Italian dishes. Its products are all vegan or vegetarian, organic and GMO-free. Given young Americans’ strong attraction to healthy food and Italian fare, Tattooed Chef’s offerings should be very attractive to them.

One major weakness for the company is its apparent lack of penetration of traditional supermarkets, such as Kroger’s (NYSE:KR). And it may not be as easy as it sounds for the company to change that; I remember around 10 years ago, I invested in SodaStream, sure that the company would be able to expand beyond Walmart and Bed, Bath and Beyond (NASDAQ:BBBY) to supermarkets. But, for some reason, that never happened. Maybe the supermarkets are very choosy about the brands they sell.

Another problem for Tattooed Chef is that the company appears to be focusing on frozen prepared foods. Unlike other frozen-food categories, frozen prepared food sales haven’t increased meaningfully in recent years. The company reportedly wants to enter additional categories, including  “non-refrigerated snacks and bars.” But particularly because Tattooed Chef is not exactly a household name, it’s difficult to predict if it will have tremendous success in those new areas.

Meanwhile, the company’s lack of a powerful brand name could prevent it from triumphing over tough competition. And such competition will likely materialize if Tattooed Chef’s sales continue to climb rapidly. Indeed, since Beyond Meat (NASDAQ:BYND) became very successful, I’ve noticed many very similar products in supermarkets.

The Bottom Line on TTCF Stock

Trading at 7.5 times analysts’ average 2021 sales estimate and carrying a market capitalization of $1.8 billion, Tattooed Chef is not cheap. In combination with the company’s significant weaknesses, that makes me view it as a “wait-and-see” name.

In other words, if Tattooed Chef can successfully overcome at least some of its weaknesses, I think risk-tolerant investors should consider buying a small amount of the shares. Unless and until that happens, I’d stay away from TTCF stock.

Larry Ramer has conducted research and written articles on U.S. stocks for 13 years. He has been employed by The Fly and Israel’s largest business newspaper, Globes. Larry began writing columns for InvestorPlace in 2015. Among his highly successful, contrarian picks have been Plug Power, solar stocks, and Snap. You can reach him on StockTwits at @larryramer.

Buy SOFI Stock? Yes! The Bull Case for SoFi Technologies.
Iron Condors: 101 What is it and How Does it Make You Money?
The 3 Most Undervalued EV Stocks to Buy in February 2023
124 TIP: One Up on Wall Street by Peter Lynch
Top Wall Street analysts find these stocks compelling