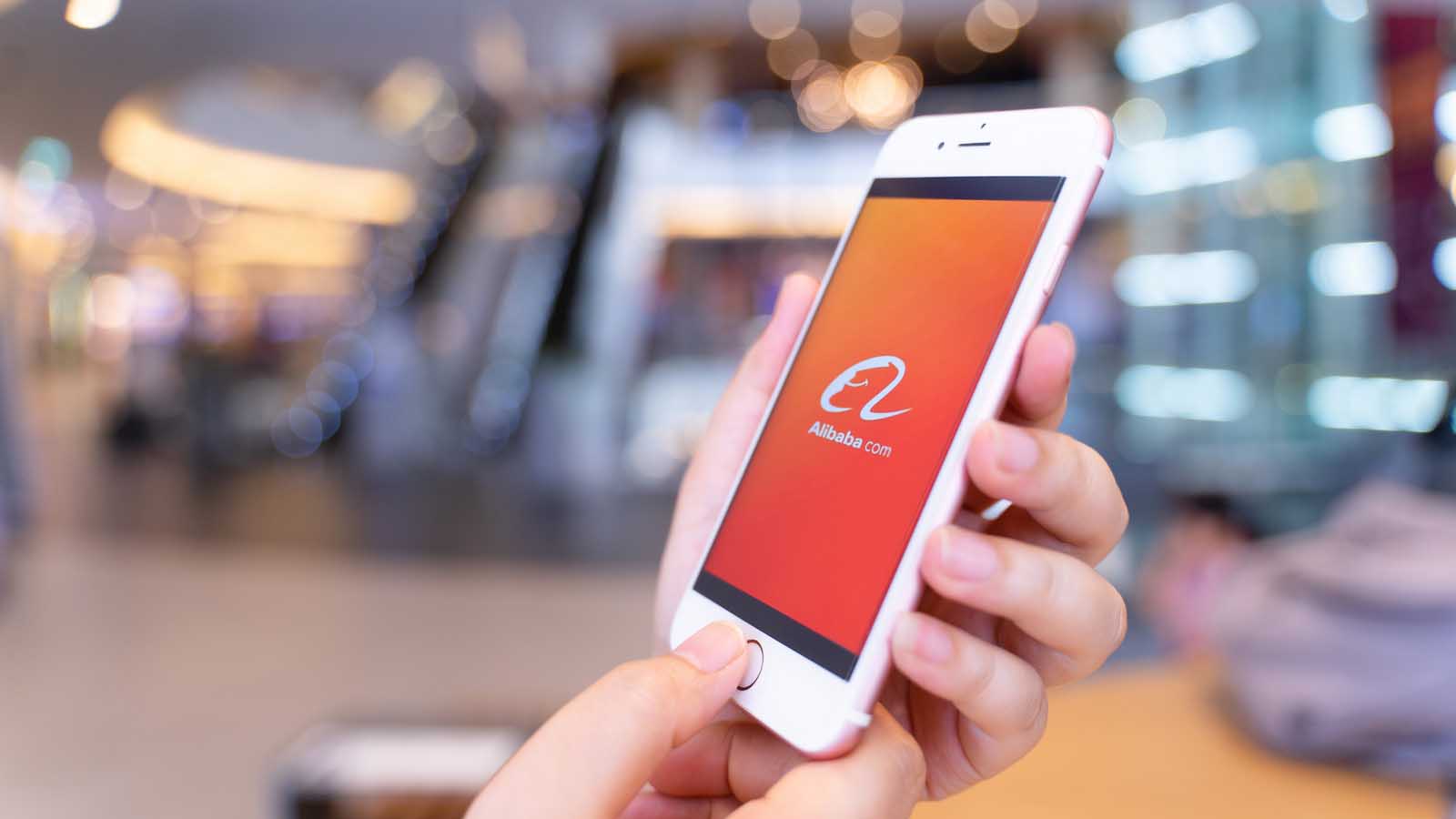 If 2020 was the year that all things e-commerce leaped to the fore, then you have to wonder whether someone forgot to tell the folks at China’s Alibaba Group (NYSE:BABA). For while shares of Amazon (NASDAQ:AMZN) killed it, spiking some 74%, those who held BABA stock saw share prices rise very modestly. The S&P 500 also fared much better, rising 16%.

But wasn’t Alibaba supposed to be the next ginormous thing? In 2014, its initial public offering (IPO) raised an unheard-of $21.8 billion, making it the biggest in history. For certain, those who got in on that ground floor have seen their investment more than triple.

So if you’re sitting on the sidelines wondering whether BABA stock is for you, 2020’s tepid showing offers cause for concern. Yes, you can buy everything on Alibaba from cryptocurrency mining machines to shameless music-gear knockoffs that don’t even bother to change the product name. But you can’t snag a Wall Street Magic 8-Ball that says “short,” “long” or “ask me another question.” Which is where I come in.

Since mid-December, BABA stock has done one mighty fine rollercoaster impersonation. It dropped almost 15% one week and then rose 8% between Jan. 12 and 15. What gives? As they say in many a relationship, it’s complicated. First, the really, really good news: 47 out of 51 analyst call this stock a buy. So who needs an alibi to buy Alibaba, Bubba?

To be sure, the analyses factor in concrete calculations such as price-to-earnings (P/E) ratios. BABA stock has a healthy one at 32.75, meaning that it only takes $32 and change to buy $1 of company profit. Compare that to Tesla (NASDAQ:TSLA). It checks in at 1,570, higher than Cheech & Chong in that 1978 cinematic classic, “Up in Smoke.”

So why not run out and buy some BABA stock now? Not so fast, my InvestorPlace peeps. I’ve always been about the bigger story, and in this case, the analysts need to spend less time watching their Bloomberg terminals and more time watching the news.

Cofounder and former executive Jack Ma called for financial reform, which is not such a smart move when Chinese government officials are in the audience. He also criticized the nation’s banking system for having a “pawnshop” mentality stuck in the Industrial Age. One can guess Chinese Communist Party leader Xi Jinping wasn’t pleased. Not one bit. Keep in mind we’re talking about an autocrat dubbed by his adversaries as “the Chairman of Everything.”

Maybe that’s not the sort of attention you want right now in a Chinese stock.

Without Question, Invest Somewhere Else

No Wall Street analyst I have ever encountered can predict with any certainty how the Chinese government will crack down on business leaders within its borders. About the closest thing I can think of for an analog is how the Hong Kong democracy protests of 2020 ground to a screeching halt once the mainland instituted its new security law. Suffice to say: You don’t mess with the Chairman of Everything — for anything.

And so, while politics and investment usually collide at glancing angles, we have with BABA stock a head of steam for a head-on collision. True, Ma is not the CEO anymore. But he remains on the board and serves as the public face of Alibaba.

Alibaba’s fate is not isolated. As a recent CNN story pointed out, all of Chinese Big Tech is in an “existential crisis.” In fact, Beijing is calling its anti-monopoly efforts against online platforms “one of the most important goals for 2021.”

And so here we are. In case you didn’t get the point: Stay away from BABA stock. I’ll pit my logic against that of those 47 analysts any day. BABA stock wasn’t a great performer to begin with. And now this? To quote what the Brits used to say back in the day, “Not for all the tea in China.”

On the date of publication, Lou Carlozo held a long position in TSLA.

Stocks making the biggest moves after hours: Microsoft, Texas Instruments, Capital One & more
Genius (GNS) and Helbiz (HLBZ) Are Fighting Short Sellers. It’s the Wrong Battle.
Redditors Didn’t Start the GROM Stock Squeeze. And They Shouldn’t Finish It.
The 3 Best Vegan Stocks to Buy for 2023 and Beyond
The 3 Best Fertilizer Stocks to Buy for February