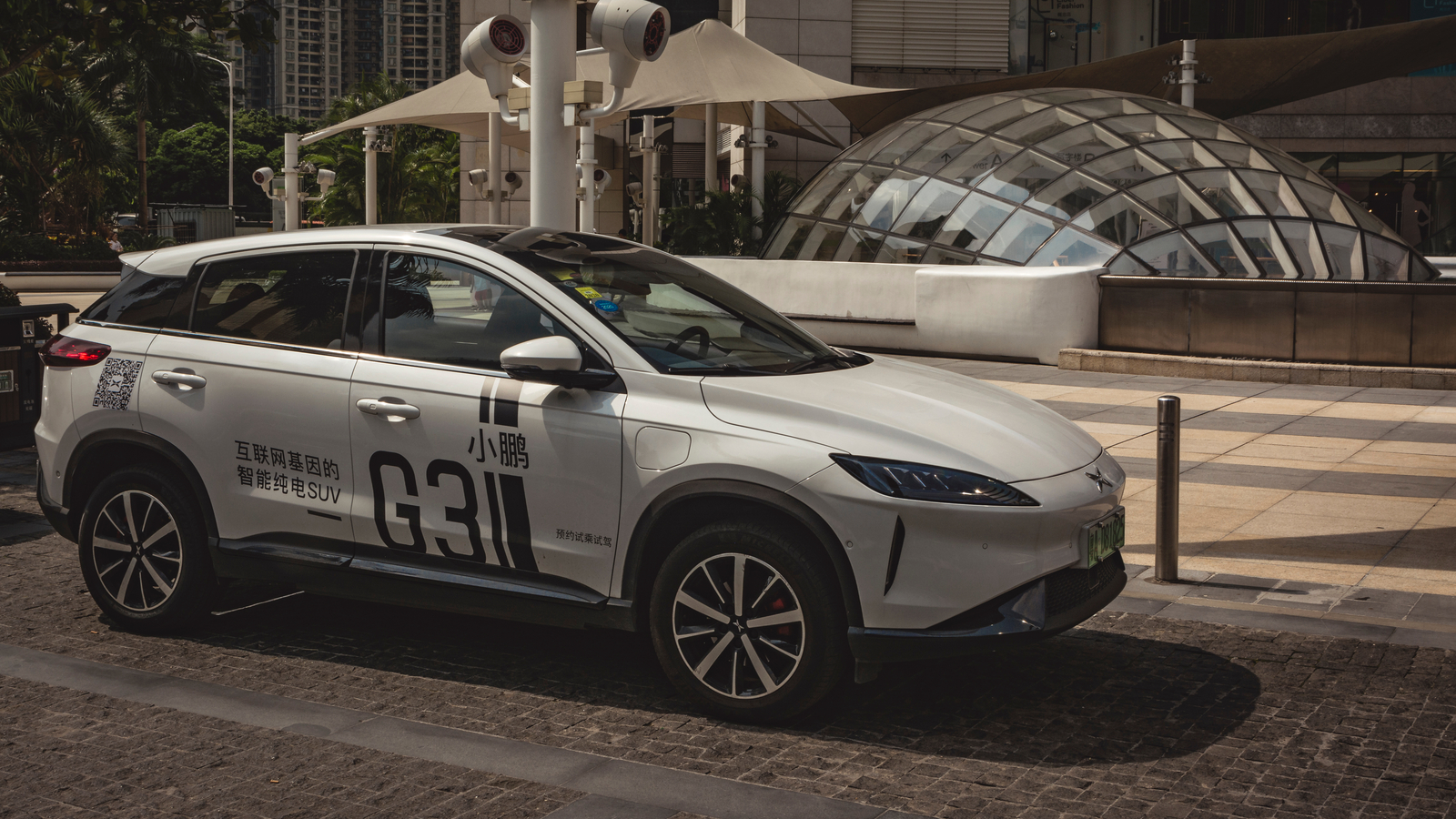 China’s electric vehicle market is getting more competitive by the day. Favorable Chinese government policies have given the industry a strong push in the country. As a part of this increasingly hot movement, Xpeng (NYSE:XPEV) is evolving into a notable name in the EV space with a strong foothold in the space. This boost in popularity has helped Xpeng stock outperform the S&P 500 lately, but can the rally continue?

Most recently, the company reported strong December delivery numbers and it has an alternative channel of revenue that continues to give it a competitive edge. As such, despite rising competition in the industry, XPEV remains a promising investment for two key reasons: its continued success in China and its moves to expand into Europe.

With that in mind, let’s take a closer look at each of these aspects behind the investment case for Xpeng stock.

The company recently released its monthly delivery numbers, where it delivered 5,700 EVs in December 2020. That’s a 326% rise year over year and 35% rise from the prior month. In Q4, the company delivered a total of 12,964 EVs, which is a 303% rise year-over-year. Further, the total deliveries for 2020 hit 27,041 units — a 112% rise year over year. Its P7 smart sedan model accounted for more than 55% of the total deliveries, while its G3 SUV model accounted for the remainder. The delivery numbers surpassed the company’s forecast of 10,000 units.

Impressive delivery results such as these are a large part of why Xpeng stock has enjoyed plenty of success over the past year. But the bullish case doesn’t stop there. You shouldn’t expect the company’s success to end any time soon.

Xpeng doesn’t just depend on its EV sales. It also generates revenue from supercharging services and ride-hailing services.

In Q3, the company generated total revenue of $293.10 million, out of which $279.60 was attributed to vehicle sales. Its services accounted for $13.50 million in revenue. While that’s not a large number relative to the revenue it generates from EV sales, it still indicates room for diversification as it continues to grow in these other areas.

According to Seeking Alpha, XPEV holds 0.12% of the passenger market in China in 2020 and it is estimated to reach 2.38% by the end of 2030. Besides reaching strong delivery numbers, the company has already marked its presence in the European markets. It delivered 100 G3 SUVs, to customers in Norway. This success clearly shows that the company is exploring opportunities across new markets and it is cashing in on supportive government policies.

Growing awareness of EVs will increase demand and XPeng plans to launch the P7 model in Europe in the coming year. As per a report by McKinsey, Europe will lead EV sales in the coming years and China will see a slowdown. In fact, sales in China have already slowed down by 57% in the fourth quarter of 2019. On the other hand, there will be a boost in EV sales in Europe due to new emissions standards. It is stipulated that 95% of the fleet should meet the standard by 2020 and 100% by the end of 2021. During the first quarter of 2020, the EV penetration rate reached 7.5% and there was a consistent increase in the demand for EVs. Xpeng plans to enter other countries in Europe in 2021 and cash in on the growing demand.

Despite the competition, Xpeng is a challenge to Nio and Tesla (NASDAQ:TSLA). All these factors add up to one thing: the company has a stronghold in the EV market and is expanding across the borders.

Bottom line? If you own Xpeng stock, stay invested because it continues to look promising and should generate positive returns in the long term.

On the date of publication, Vandita Jadeja did not have (either directly or indirectly) any positions in the securities mentioned in this article.